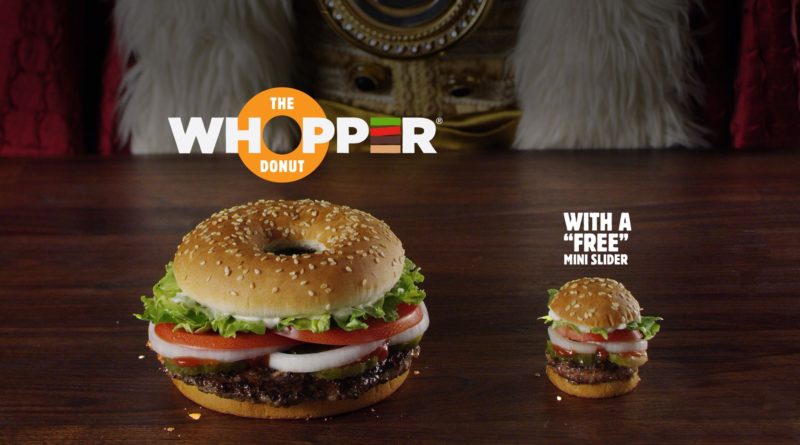 Burger King USA are releasing The Whopper Donut in select US locations.

NEW WHOPPER® DONUT, THE FIRST FLAME-GRILLED DONUT EVER.
AND IT COMES WITH A “FREE” MINI SLIDER. 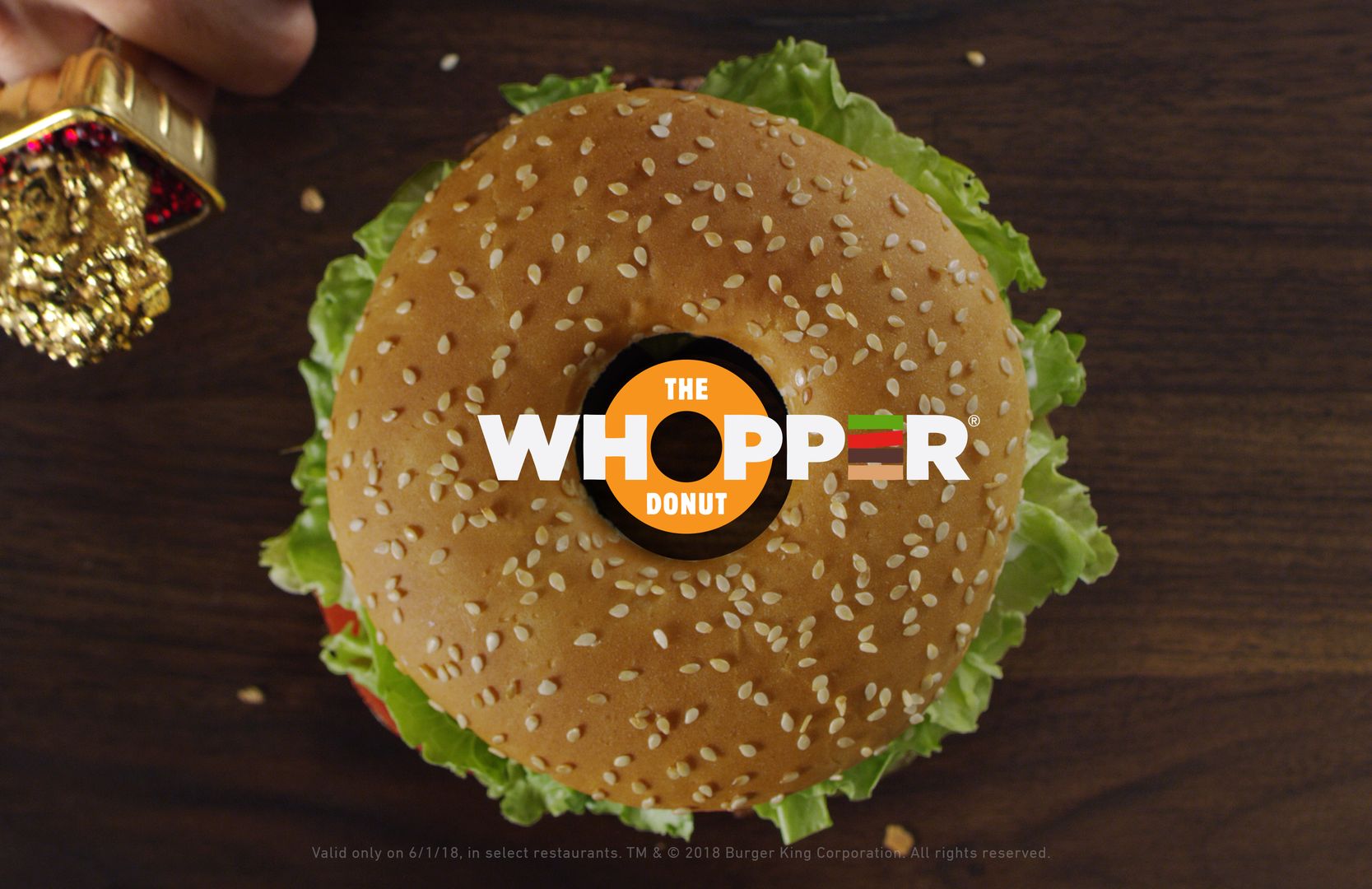 MIAMI – May 29th, 2018 – National Donut Day is here, which means brands and Americans will be celebrating one of the most iconic fried foods ever. So, what can the Burger King® brand, which let’s not forget has been flame-grilling since 1954, do in a day that’s all about fried donuts?

Apparently, cut a hole inside the Whopper®, also known as America’s Favorite Burger®, to create the Whopper® Donut, the first flame-grilled donut ever. And if you were wondering what happens with that middle cut-out piece (aka “donut hole”), well, it comes as a “free” mini slider.

The Whopper® Donut, alongside its fellow “free” mini slider, will only be available on June 1st, National Donut Day, at five locations in the U.S. – in Boston, Miami, L.A., New York City and Salt Lake City. Here are the specific locations:

But fear not, for those Guests who are not able to go to one of the participating restaurants, there’s BuzzFeed’s Tasty, the largest social food network that’s famous for their hit recipe videos.

Tasty is creating one of their signature recipe videos to teach people how they can make their own flame-grilled Whopper® Donut.

The great majority of donuts are deep-fried, but the Burger King® brand found a way to offer Guests a very different alternative on National Donut Day.

This surprising product “innovation” proves once again that flame-grilling can make anything better. And all it took to do it was a cookie cutter. Boom.

Burger King Sweden, Germany, Switzerland and Portugal have also just uploaded this video so this could be more than just a US thing.

Apparently… this isn’t the first time Burger King have released a Whopper Donut – there was one previously available in Israel in 2016 to celebrate Hanukkah.

What do you think of the BK USA Whopper Donut? Would you like to see it in the UK? 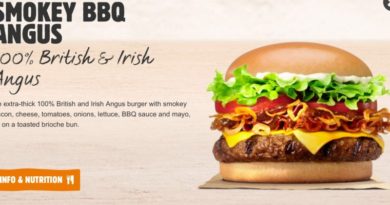 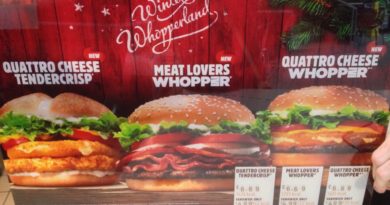 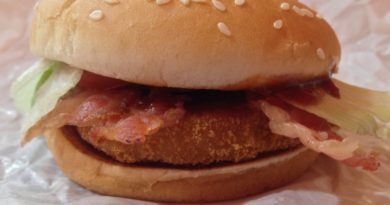