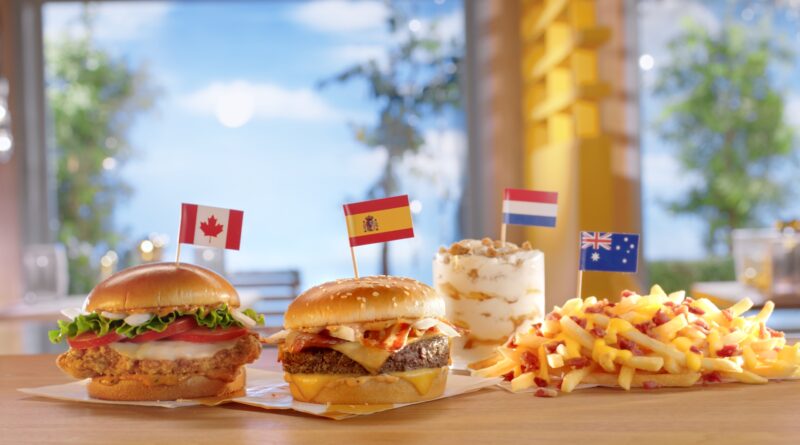 Around the world is now around the corner – will this be a tagline we will be hearing in May/June from McDonald’s UK?

Back in May 2019, McDonald’s USA announced that they would be launching a new promotion – the Worldwide Favourites Menu, which would allow U.S. customers to get their hands on four global menu items. 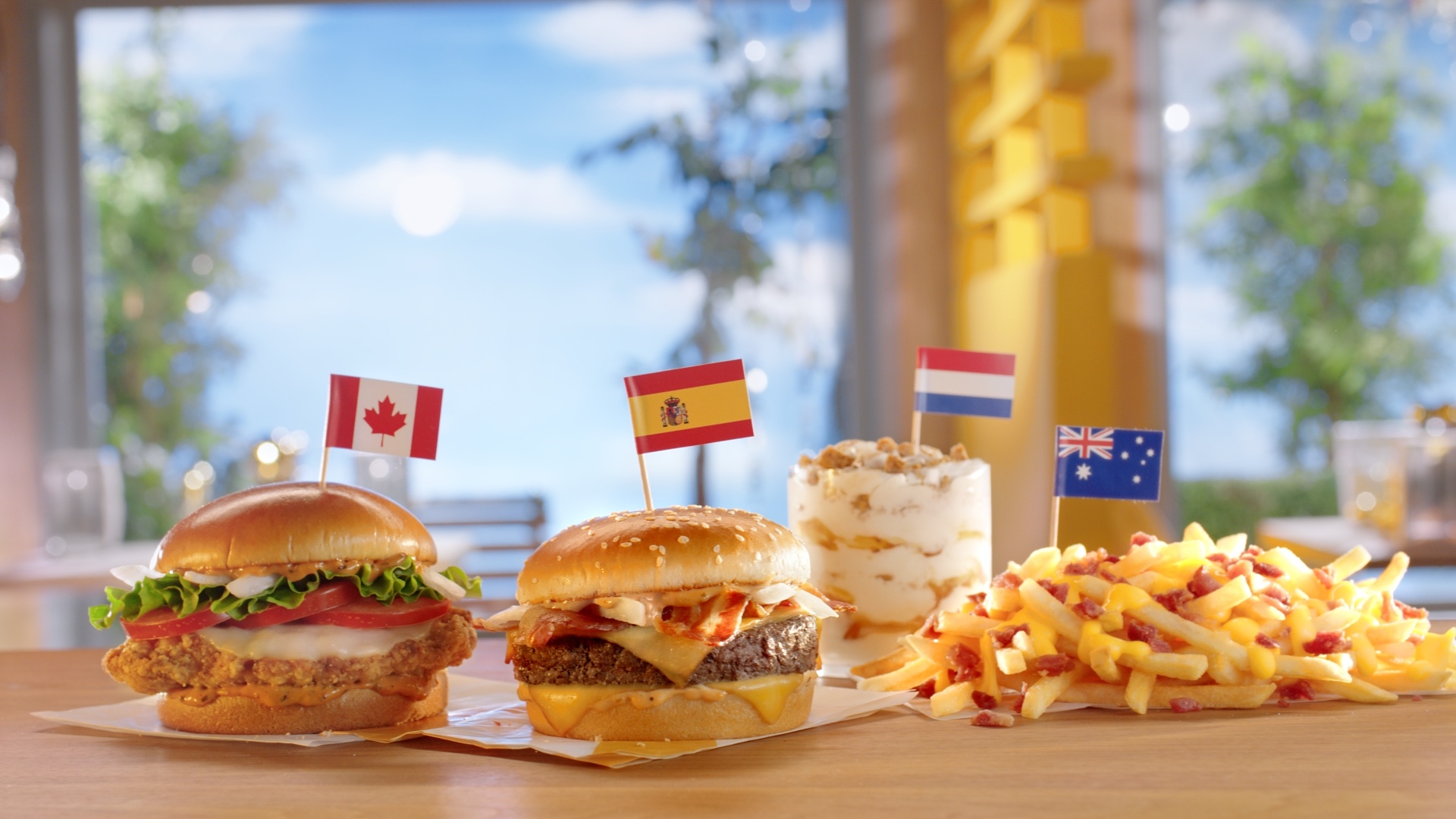 We have heard rumours that a similar LTO could be landing at McDonald’s UK, which will offer six new menu items across an eight-week period.

Does this mean the end for Great Tastes of America?

You have to admit, the GTA promo/format, which has been a regular on the McDonald’s menu since its inception in 2007, has potentially had its time.

McDonald’s Monopoly and the Big Tasty/Chicken Big Tasty return on Wednesday 25th March, and we have heard whisperings that Worldwide Favourites will be after that, possibly replacing Great Tastes.

What burgers would be on the menu and what other items could be available?

The infographic above is from the U.S. press release and we could potentially see similar products in this country.

A number of “secret sauces” have come forward to inform us that two of the brand new beef burgers/sandwiches will come from menu items that have been available in Sweden and Spain.

There could also be a Chicken burger/sandwich from The Netherlands and this might be joined by a new side, McFlurry AND promotional pie.

So what could be on a UK Worldwide Favourites menu?

Sweden – we are guessing the popular El Maco – this is a Mexican-inspired burger which frequents the menu in Sweden and was also recently available as an LTO in Australia. 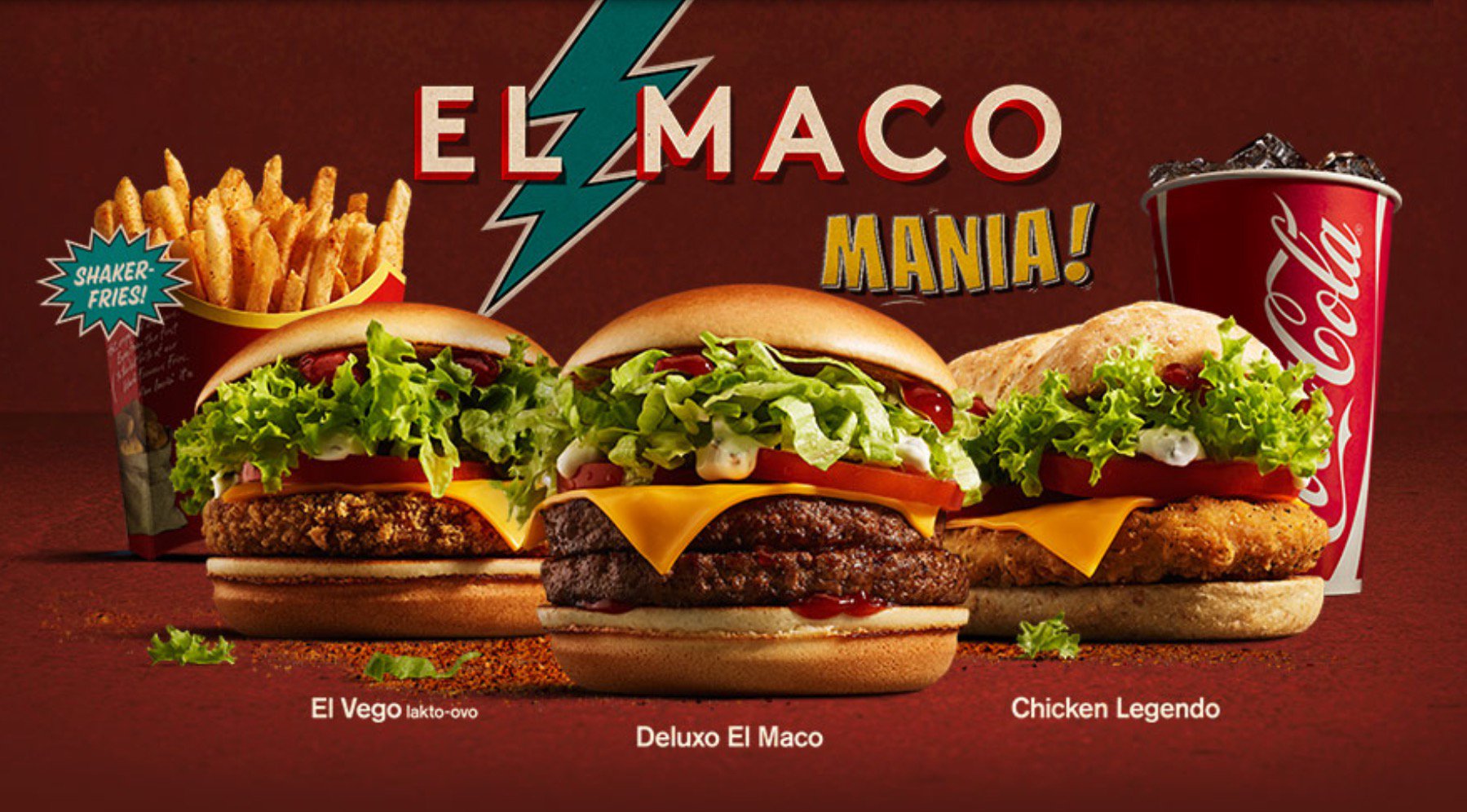 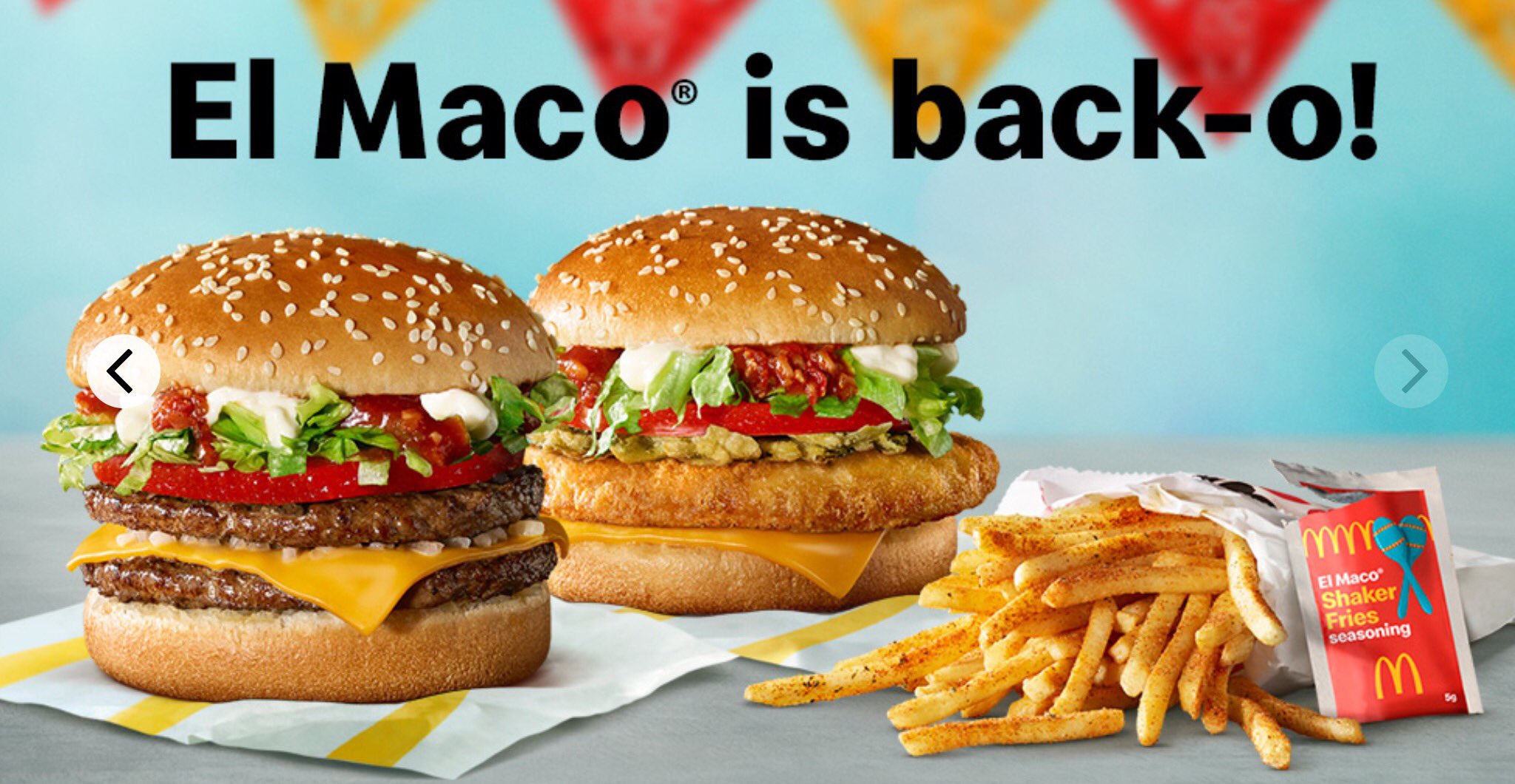 Spain – this could possibly be similar or identical to the Grand McExtreme Bacon Burger which was on-sale in America. There have been multiple variants of the McExtreme, but this would make the most sense for the UK market. 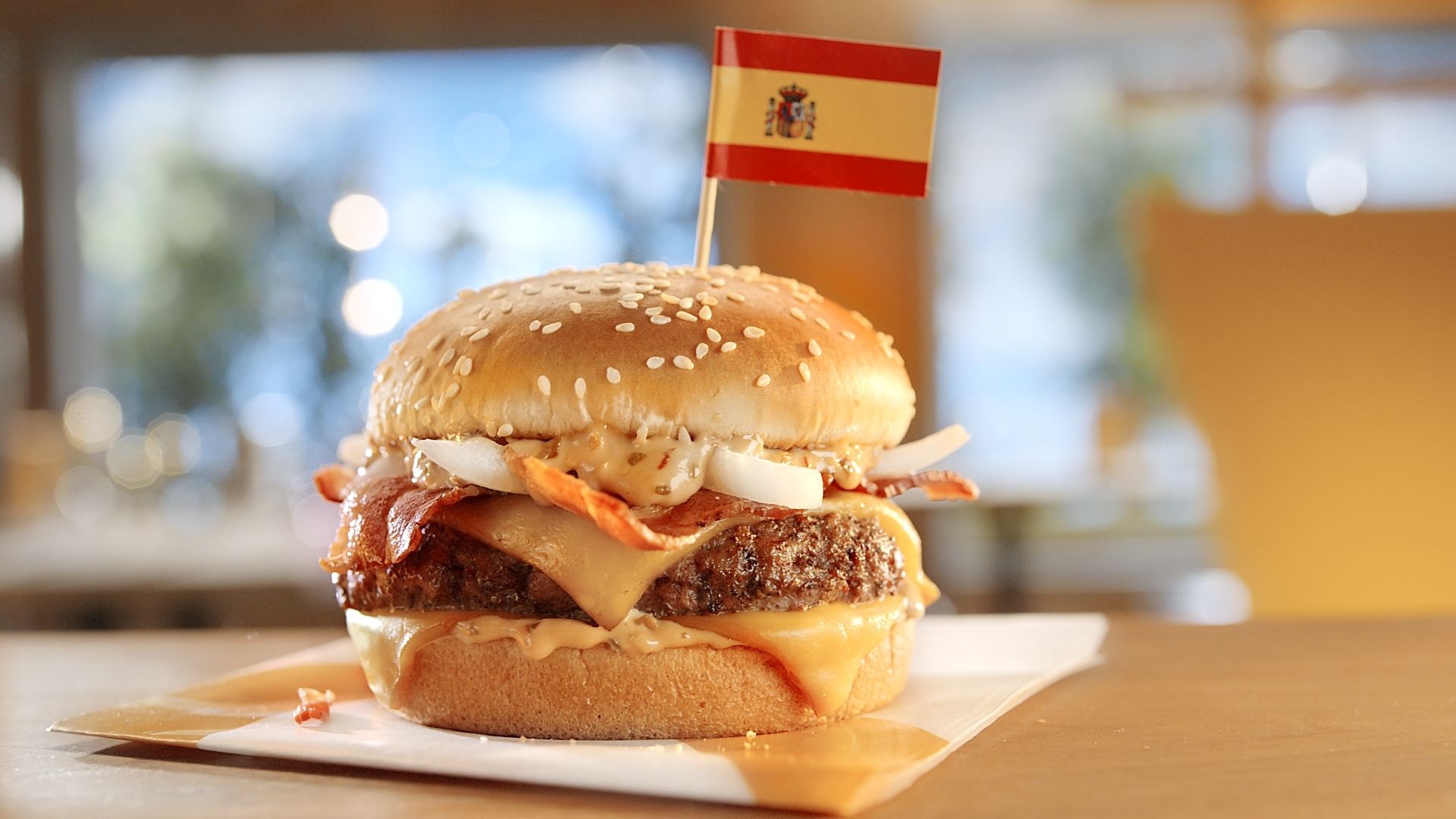 The Netherlands – my instant thought of McDonald’s Holland and a Chicken Sandwich is the Homestyle Crispy Chicken range (variants pictured below). I’m hoping this would definitely not feature Chicken Selects. 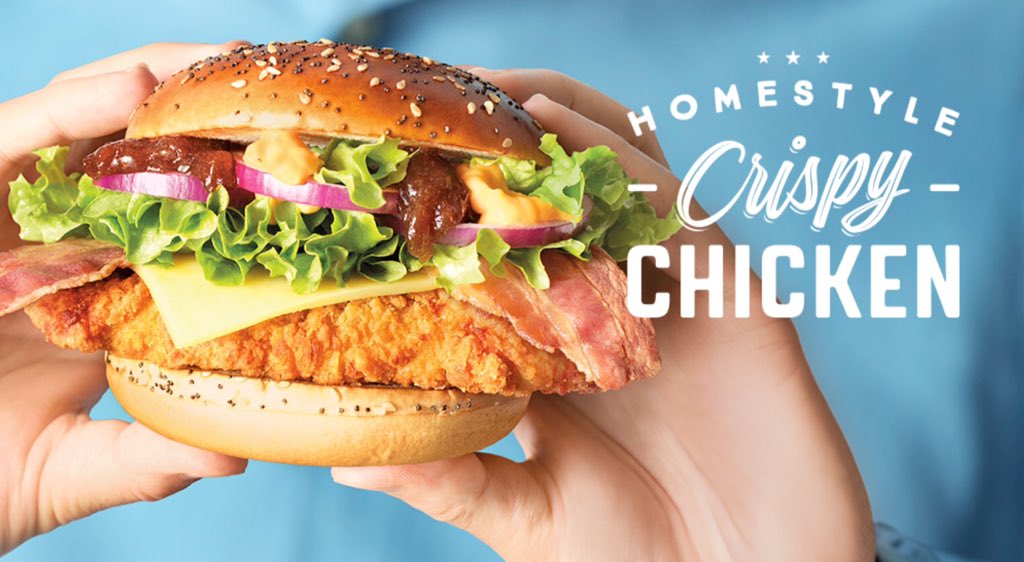 So what else could be available for Worldwide Favourites in the UK?

A new side – McDonald’s USA got the long-time available in other countries Loaded Fries – could 2020 finally be the year for the UK?

Or perhaps another potato side, such as Wedges, Curly/Twister Fries, Shaker Fries or something else entirely such as Chicken Wings?

McFlurry… Promotional Pie. Not sure what these could be at the moment… there’s bound to be something our readers can think of. I’m guessing the Rich Chocolate Pie. Just a guess!

Personally, I wouldn’t mind seeing the Apple Pie McFlurry which was a recent limited time offer in Australia and New Zealand. 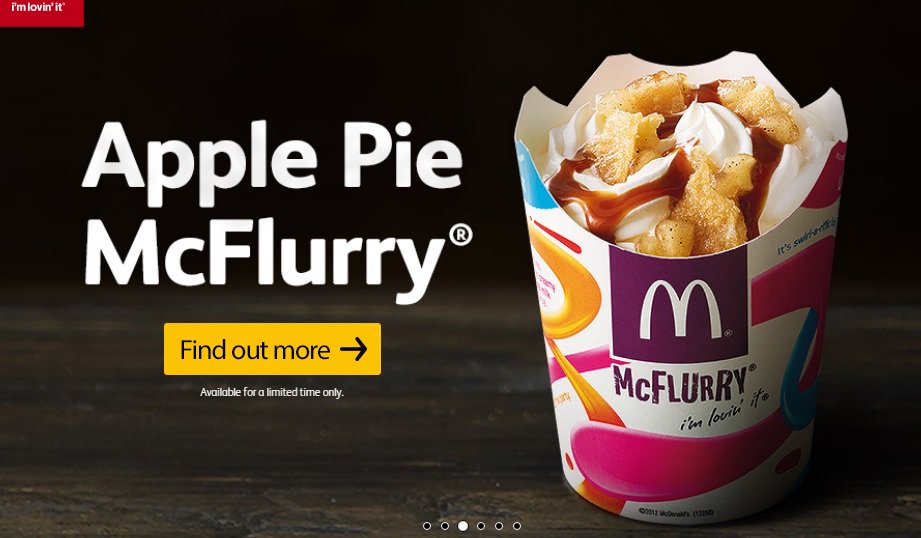 What overseas burger or menu item would you like to see in a potential Worldwide Favourites promotion?

And if successful, could this lead to more exciting burgers in the future?

With some of the burgers we have seen online in the Far East – I’m thinking stuff like the Prosperity Burger, Samurai Burger, the Prawn/Shrimp/Ebi burgers etc.

Then you have a wealth of burgers that have been available in South America and across Europe – the possibilities are quite intriguing. 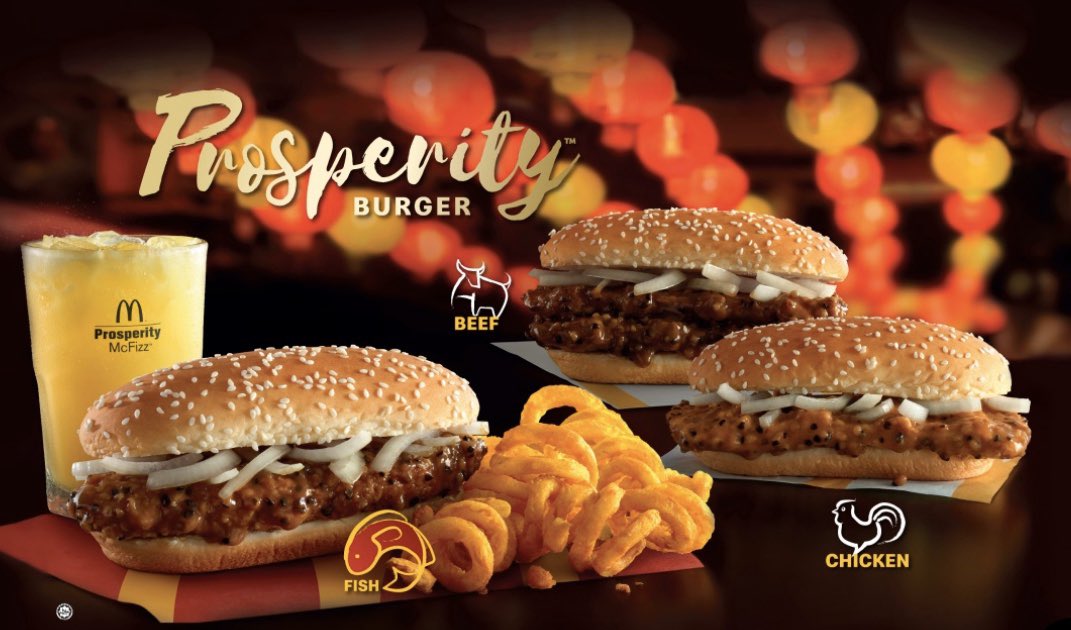 And does this signal the death of Great Tastes of America and/or The World…!? Or could this just be a hiatus for 2020?

Please note, this is pure rumour and speculation at this time. 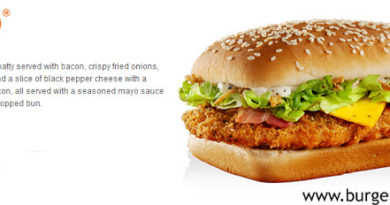 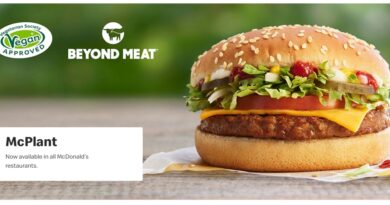 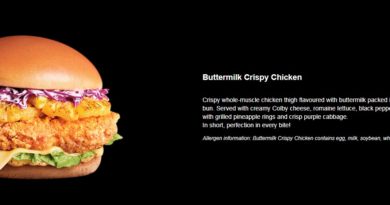