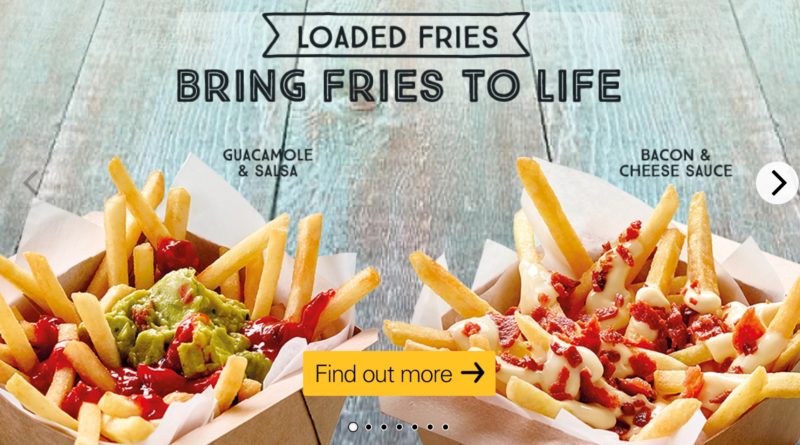 It certainly appears so. Reddit user patsimenz posted the following image in the Fast Food subreddit.

Looking at the picture it shows the option of Bacon & Cheese or Guacamole & Salsa.

It seems Bacon & Cheese Fries have been available before in Japan as part of an “American Vintage” promotion.

These were reviewed by our good friends at Travelling McDonald’s and you can see their review here.

A quick check of the Macca’s website doesn’t reveal anything at time of writing so we’re speculating this is a new promotion.

What do you think? Would you like to see McDonald’s Loaded Fries make an appearance in the UK? If so what flavours would you hope to see at your local McDonald’s?

McDonald’s Australia have started the promotion with a movie-style teaser:

Coming soon: LOADED. View the trailer and find out how you could get involved here: https://t.co/ubdgtbfUZZ #fryflix pic.twitter.com/hgLZyhjmkm

Loaded Fries will be available at Macca’s from 10:30am on Wednesday 2nd December. You heard it here first!

Here is more information now the McDonald’s Loaded Fries are on-sale to the public.

We reviewed something similar to Loaded Fries at McDonald’s Italy – see here. 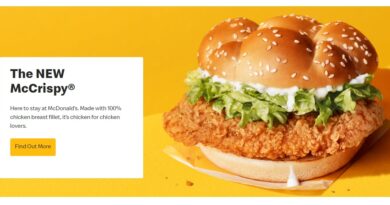 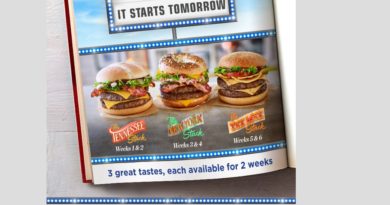 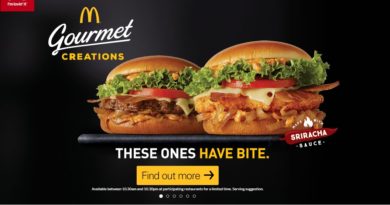