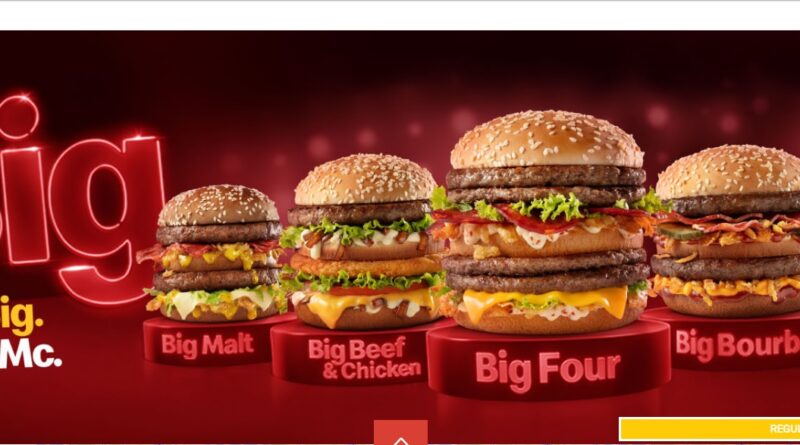 As reported by Huffpost Brasil (originally on 1st April so we weren’t quite sure…), the five gourmet variations of the Big Mac are now on the McDonald’s Brazil website and YouTube channel.

Which of these would you like to see in the UK?

Would you like to see a similar promotion in this country?

To celebrate the 50th anniversary of the Big Mac, we speculated that there could be some McDonald’s variants around the world like the Maharaja Mac.

McDonald’s Brazil have uploaded a video for each of the five Big New burgers – below we have just included the one for the Big Fire as that sounds our favourite.

Update: The individual videos were removed and this one is now in their place:

How about you? Which is your favourite sounding burger?

At least we get bacon on our Big Macs in the UK!

You won’t see these burgers on any of The Sun’s (or any other tabloids) “best McDonald’s burgers around the world list”.

Gourmet Big Mac variations are available as part of the Big New promotion in Brazil – all flights lead to Rio de Janeiro! 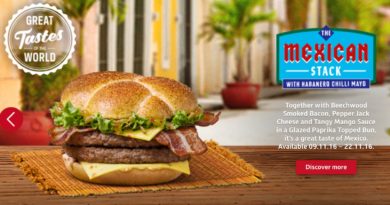 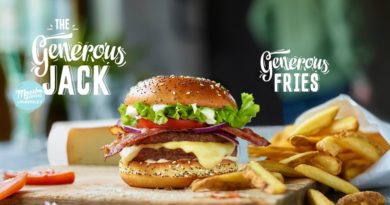 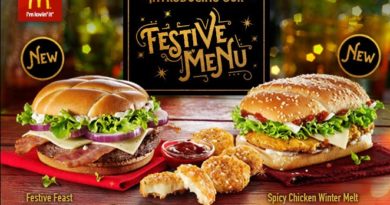