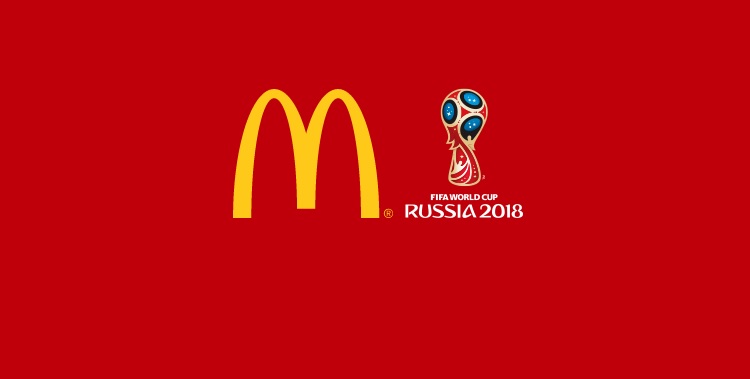 Which burgers are on at McDonald’s during the FIFA World Cup in 2018?

Back in 2014, we brought to you the most comprehensive list of burgers available at McDonald’s countries around the world during that tournament and we are back again.

Up first is Brazil, with EIGHT burgers – one for each day and the McBrasil running for the entire time.

Each comes with a different version of Loaded Fries. 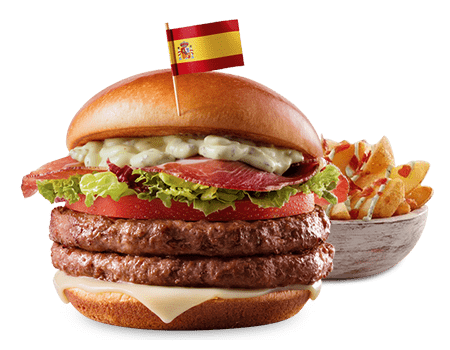 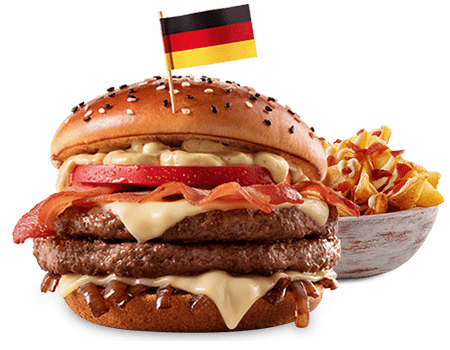 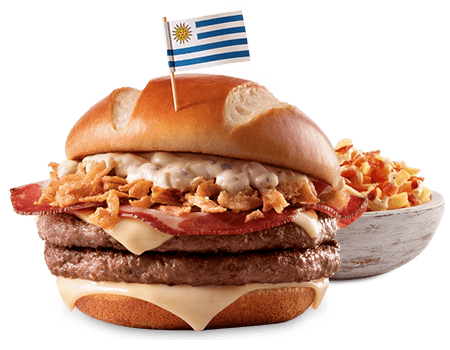 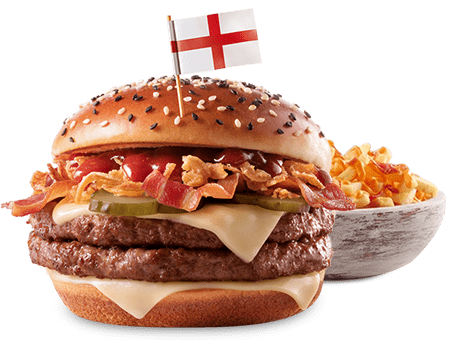 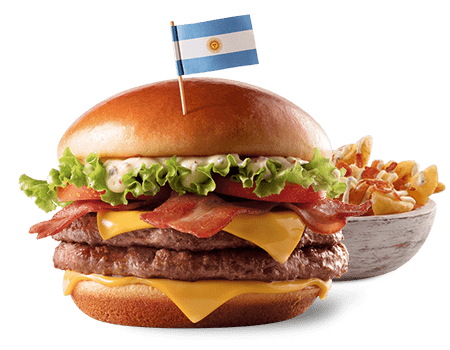 Brioche Double Split Bread, Muzilla Melt with Dried Tomatoes, Pepperoni, Tomatoes, Polpetone and a slice of Muzera accompanied by the Potato Italy with Mulette Melt with Dry Tomato and Bacon. 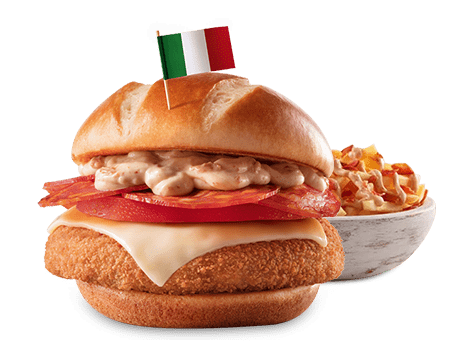 Other known McDonald’s World Cup Burgers in other countries: 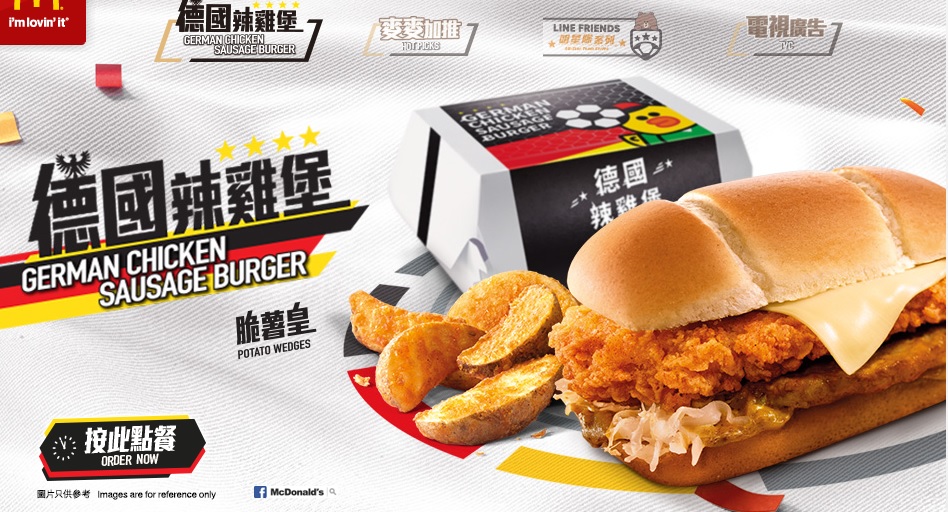 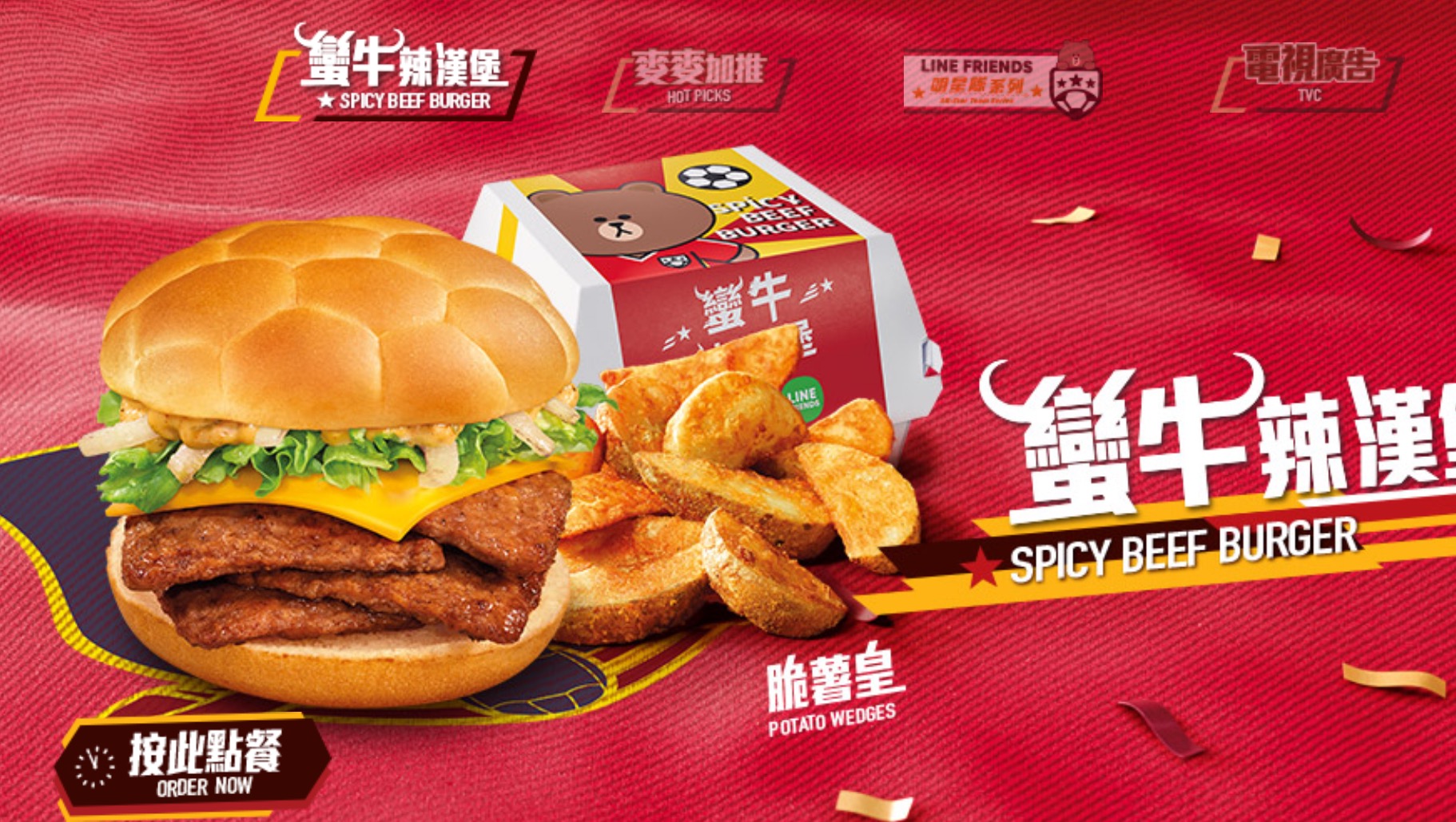 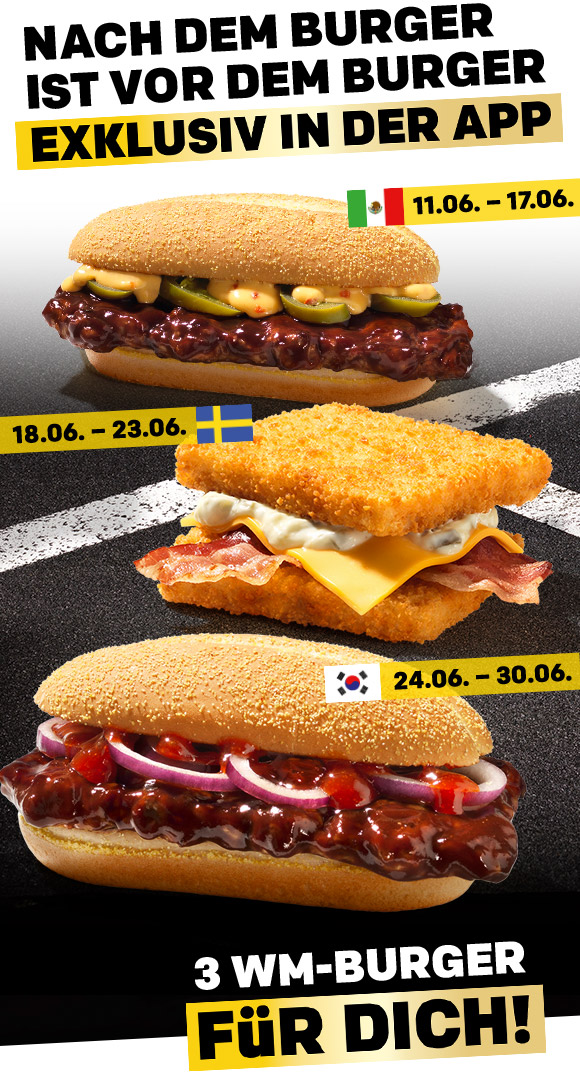 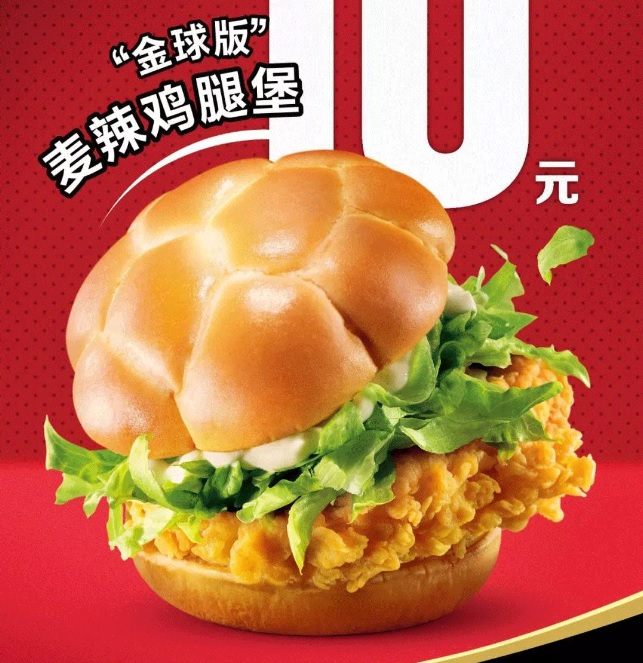 What do you think of McDonald’s World Cup Burgers 2018?

Can we hope for a football-inspired LTO after Great Tastes of America finishes in the UK? 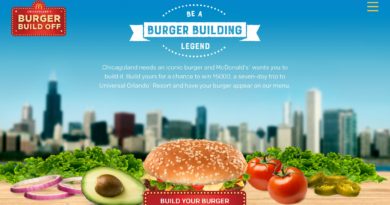 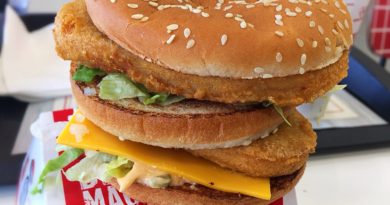 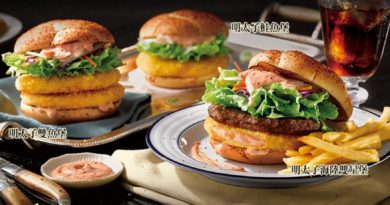