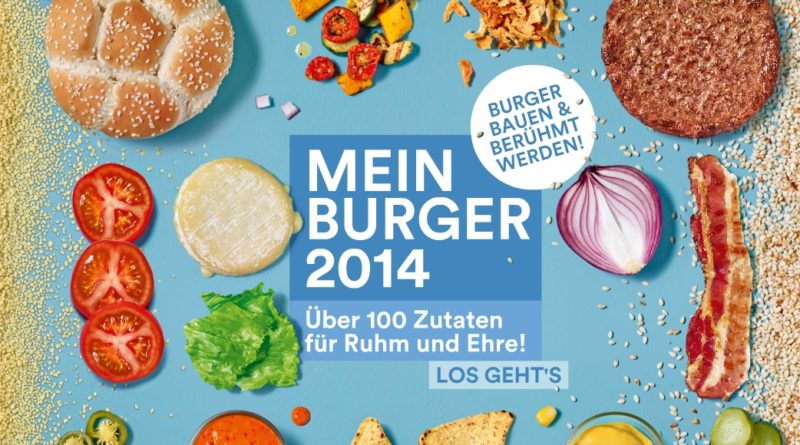 On the eve of the launch of the My Burger promotion in the UK, McDonald’s Austria has released images and descriptions of the three(?) winning burgers from their Mein Burger campaign.

Starting from 14th October and running until the 22nd October is the Big Boss.

The translation from the website via Google translate informs us that “He’s the boss. You have chosen: One of the three “My Burger” winner goes by the catchy name “Big Boss”.

From 23rd October until 05th November is the Erebos which is described as “Simply divine. At the sight of Erebus one runs the mouth water: Extra much beef, Emmental cheese, bacon, tomatoes and two different sauces in a whole grain bun.”

The last burger of the Mein Burger promotion in Austria is the Tortilla Special.

Their description translates as “Arriba, Arriba! Thanks juicy beef, crispy tortilla chips and spicy salsa sauce tortilla special may be rightly “My Burger” call winner.” This runs from 06th November until 19th November.

If anyone is based in Austria or travelling there during this period then please get in touch about doing a guest review.

Running alongside these promotional burgers is the Chicken Box (something we could see in the UK in the future), Chicken Strips, Curly Fries and Brie Tips. 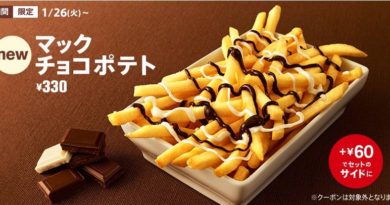 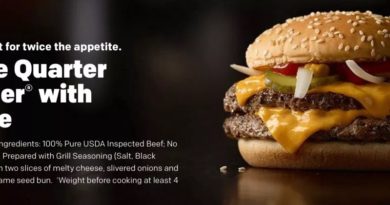 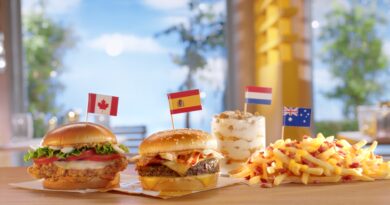