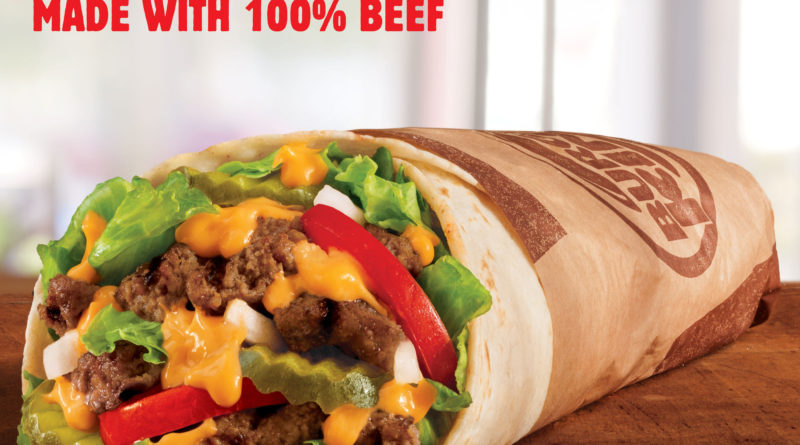 This just in from Burger King USA:

The WHOPPERRITO™ is a new menu item that features the same 100% beef that the WHOPPER® sandwich is made with and that’s prepared using the same flame-grilled cooking technique BURGER KING® restaurants have been perfecting for over 60 years.

The WHOPPERRITO™ burger-burrito remix made with 100% beef was originally conceived by a franchisee. BURGER KING® restaurants have decided to roll out the menu item nationwide for a limited time while supplies last after it was met with widespread media attention and social media requests. This unique merger is the latest in the brand’s fan-favorite food combinations, coming off the heels of the recent Mac n’ Cheetos™ launch.

Prepared with many of the same ingredients as the WHOPPER® sandwich — with a creamy queso sauce replacing mayonnaise — The WHOPPERRITO™ burger-burrito hybrid is made with flame-grilled 100% beef and seasoned with a special blend of spices to deliver an authentic Tex-Mex flavor. It is then layered with freshly cut tomatoes, onions and lettuce and topped with pickles and smothered in creamy queso sauce before being wrapped in a flour tortilla.

“We’re infusing classic American fare with Tex-Mex flare,” said Alex Macedo, President, North America, for the BURGER KING® brand. “The WHOPPERRITO™ is a new interpretation of the Tex-Mex trend in a way that only BURGER KING® restaurants could imagine and uses the classic flame-grilled 100% beef WHOPPER® sandwich meat to set this burger-burrito hybrid apart from other burritos out there.”

What do you think of the Whopperrito? Would you like to see it in the UK? Let us know your thoughts via the usual BURGER LAD® channels. 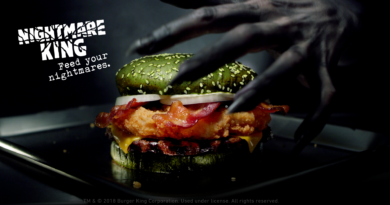 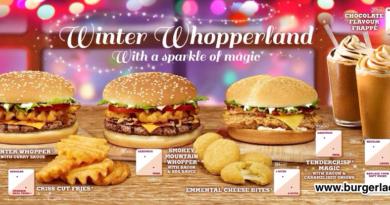 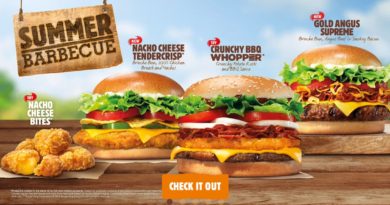