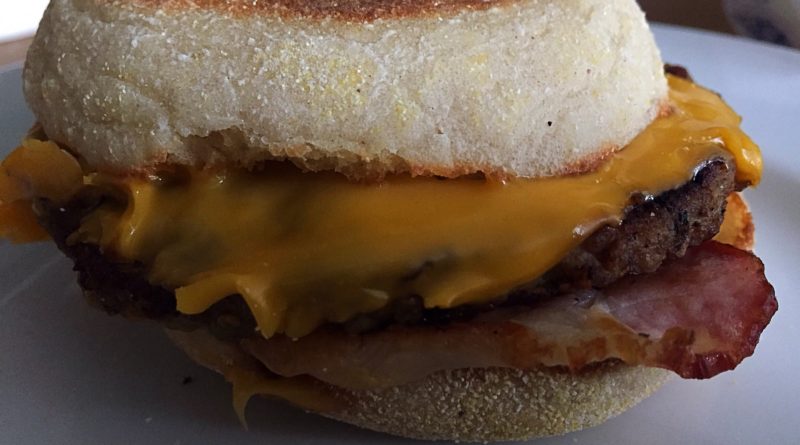 Here’s a little mainstream menu hack for you to try at breakfast time – it’s really not difficult, so I’ll be brief.

McDonald’s breakfasts are something of a high street gem, and something to which I was largely oblivious until introduced to them by Burger Lad®.

Since then, there has been no looking back. However, as someone who doesn’t particularly like eggs, I feel rather left out of the pre-10:30am party.

So, I need a menu hack to get around it.

First job – decide whether to have a bagel or muffin. Both are pretty good value for the price, but today was a McMuffin day.

Egg seems to be on virtually everything on the McD’s breakfast menu, but it’s the other ingredients that stood out.

Some have cheese, some have a sausage patty, some have bacon. But none have all of those, minus the egg. 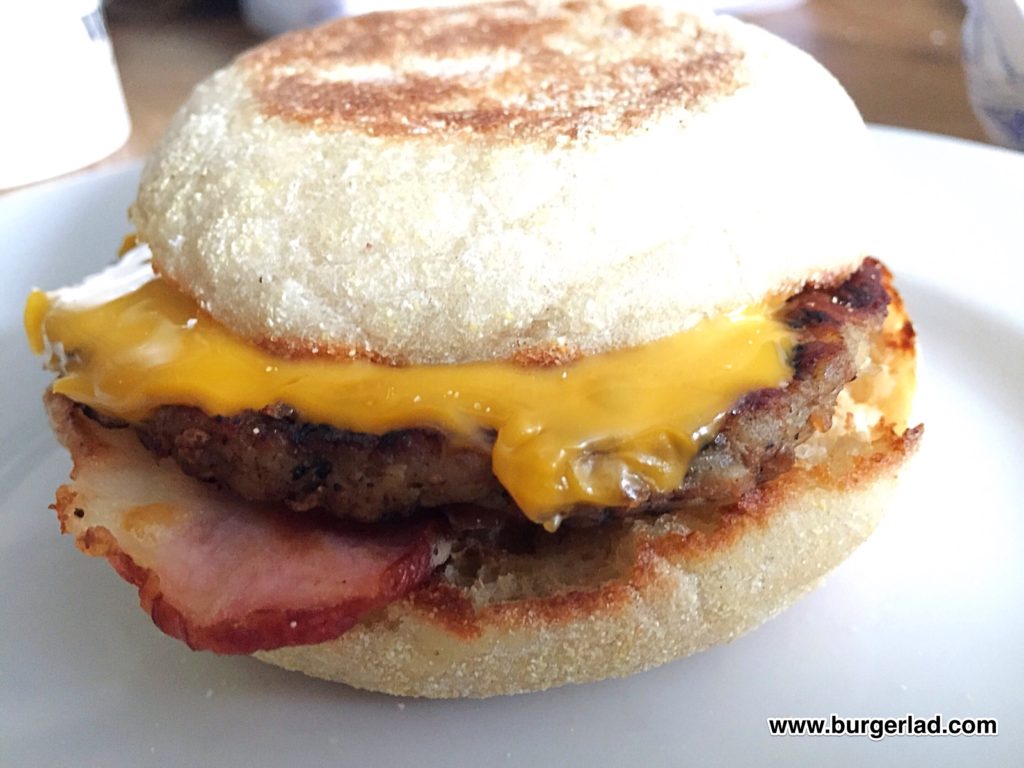 My local McDonald’s is a fantastic restaurant. I literally asked for this and they delivered. Well done again team!

The cost? I didn’t have to pay anything extra. It was just the same price as the regular Sausage & Egg McMuffin. And if you are looking for those breakfast prices, check out our handy McDonald’s breakfast guide.

So that’s my menu hack – a quite often requested Sausage & Bacon McMuffin with cheese.

And the second little insight I’ll give you is a display of the versatility of the McMuffin. You see, I wasn’t going to be eating mine right away so it’d get cold.

Later in the morning, McMuffin goes in to a pre-heated oven (in its wrap) for ten minutes. Comes out hot and delicious again, feet up, fire on, brandy in hand. McMuffin heaven.

And no eggs in sight!