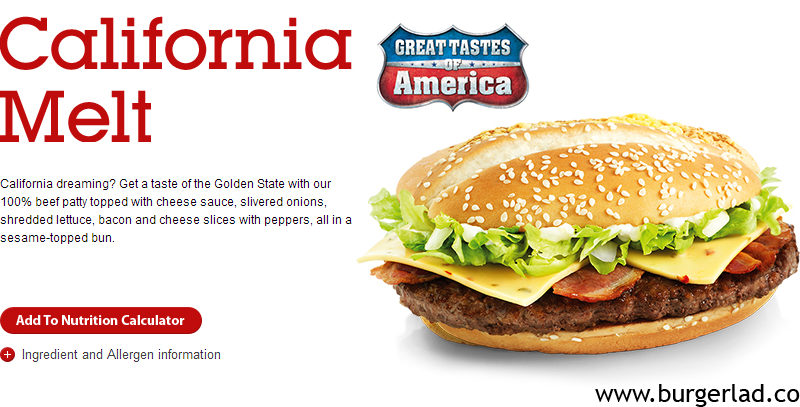 California dreaming? Get a taste of the Golden State with our 100% beef patty topped with cheese sauce, slivered onions, shredded lettuce, bacon and cheese slices with peppers, all in a sesame-topped bun.

So despite being a bit late, here we are on day one of week four of the Great Tastes of America campaign and up next is the California Melt. 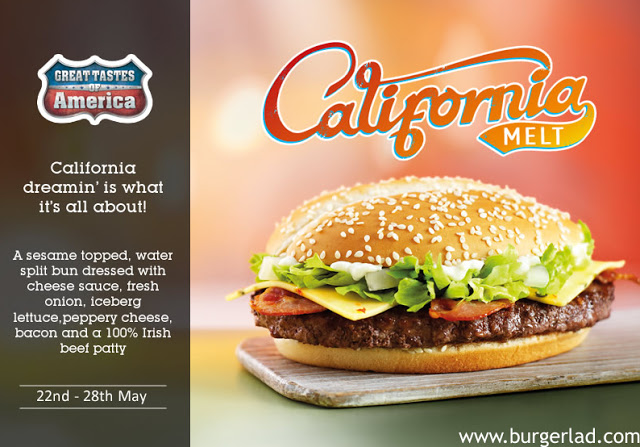 Firstly I would like to apologise that for this review we were unable to film Burger Lad TV. This was an impromptu visit to Les Maisons Ronald without our camera crew but we hope to be there next week for the New York Classic.

After that we’ll be taking a little break as living life in the Fast Food Lane has taken its toll on Burger Lad® but fear not… he’ll be back.

Anyway…I wasn’t expecting much from this burger’s presentation as it was ordered via the drive-thru so I just knew it would be subject to the dreaded “burger slide” and as you can see from the pictures this was true. 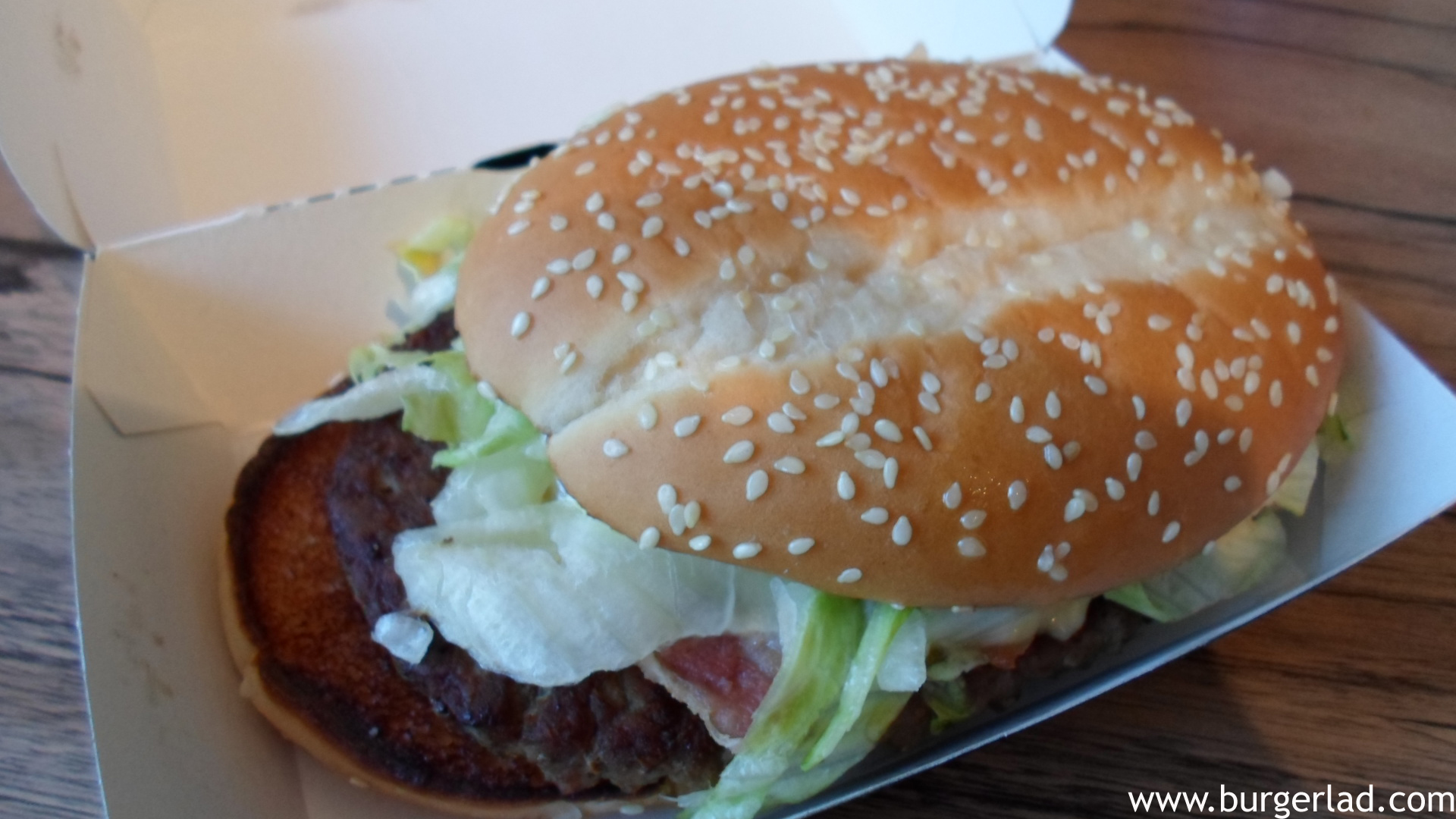 After a gruelling 3 hour wait in A&E I was starving and recklessly took my first bite without shooting our now infamous “lifting the lid shot”.

The California Melt was a bit of a gooey, cheesy mess. I really could not distinguish where the cheese sauce ended and the cheese slices started. In fact I am starting to doubt there were even any on there as there was no self-proclaimed pepper taste.

There was a good amount of lettuce on the burger which had been slapped on a bit haphazard and I could not distinguish the bacon at all. Perhaps I had been spoilt last week with my fresh order Arizona Nacho Grande?

The patty was the standard ‘Tastes of America’ fare and the ooze on board this Melt masked any dryness there may have been. 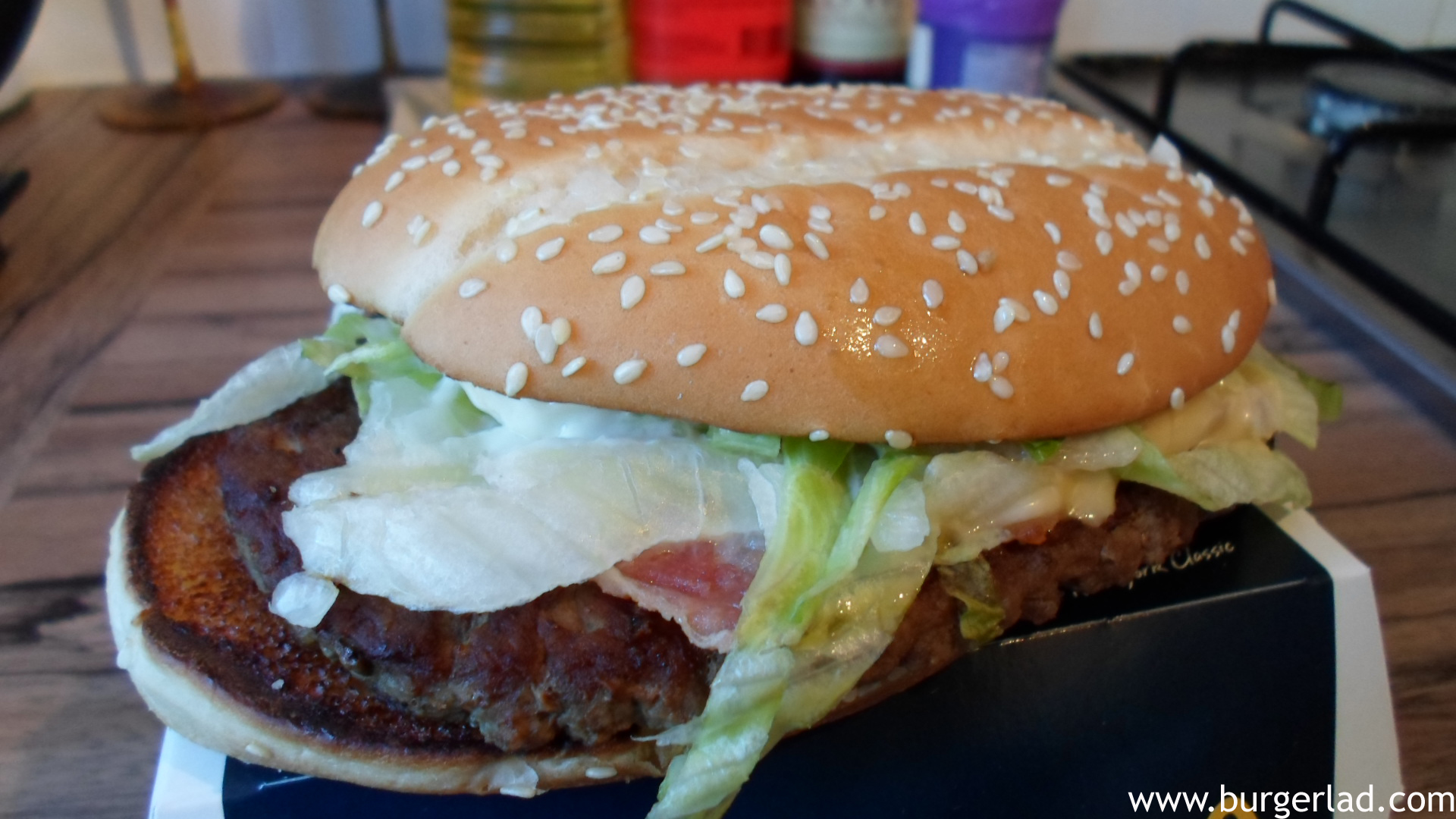 As you can see from the photo above, the buns looked a bit burnt on the inside (must be that California sun) and I literally got to the final quarter before hitting some of those promised onions.

The lasting memory of The California Melt is that it is a cheesy tasting mess and all in all a pretty weak burger… and dare I say it the worst offering so far?

We’ll find that out next week when I have to face my three demons known as ketchup, mustard and mayo… all on one burger. Now my reaction to that will be one to watch on Burger Lad TV! 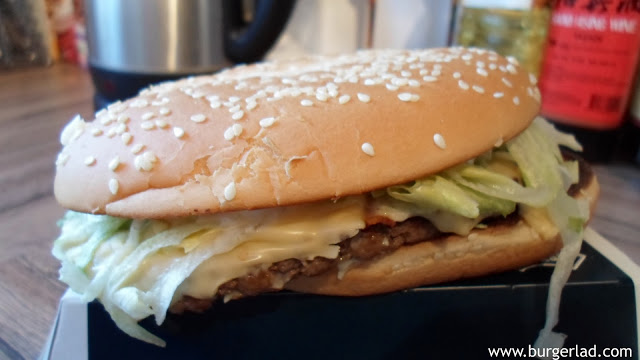 As we approach the end of the Great Tastes of America campaign for 2013 my mind has now cast to the next promotional limited time offers. Could it be the ‘My Burger’ campaign which has featured in countries such as Germany, Switzerland or Sweden or could some free Coca-Cola glasses be around the corner?

We’ll hope to find out and tell you about it first!

See you all next week for the fifth and final burger – The New York Classic and on this review we’ll rank all five of the burgers that have been available for this limited time (until 2014). Maybe… 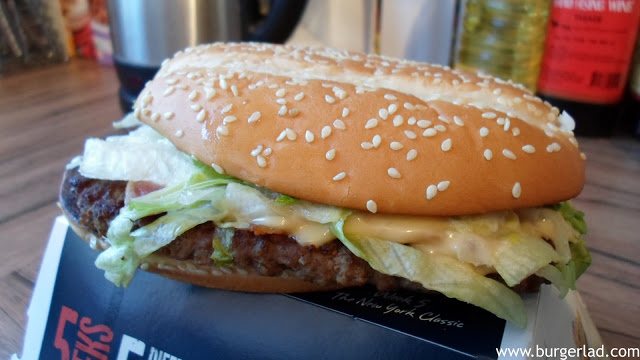 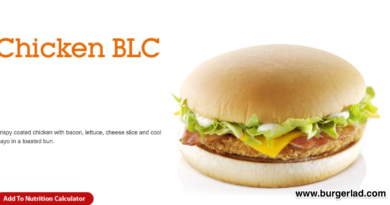 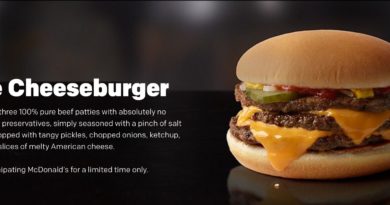 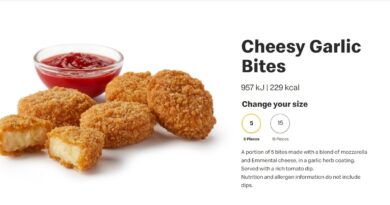