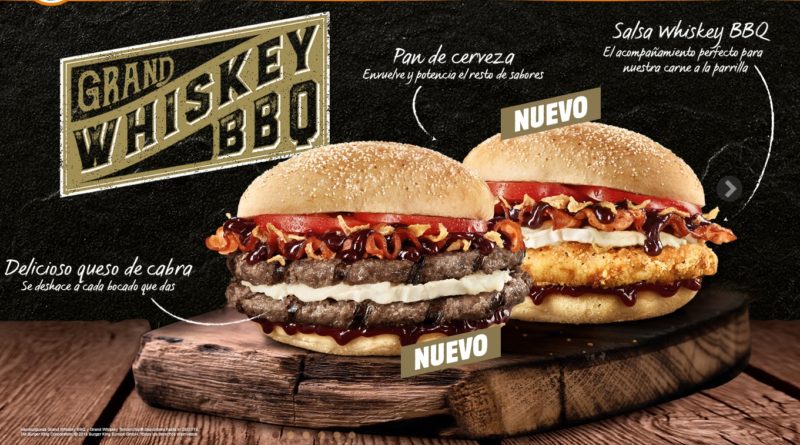 The interesting attribute of this LTO is that beer is baked into the bread. 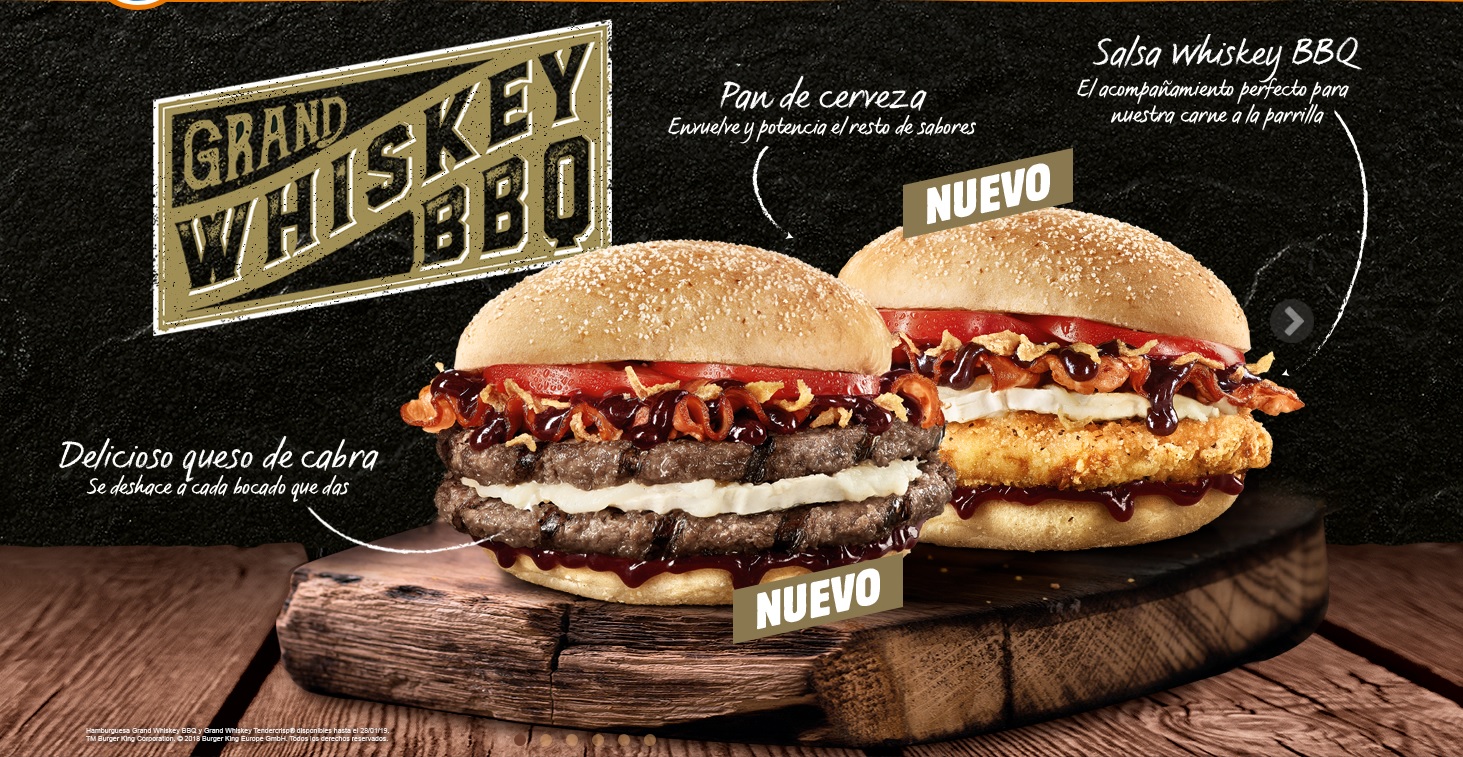 It’s not the first time BK have combined beer and bread on one of their burgers.

Both had a ‘hearty beer bun’ and also included ‘beer batter onion rings’.

The chicken version is identical apart from the obvious swap from flame-grilled beef to a chicken Tendercrisp burger.

As of writing, no nutritional information is available on the Spanish Burger King website. It is also available in Portugal but that also has no info.

What do you think of the new Grand Whiskey BBQ promotion at BK Spain/Portugal?

Would you like to see beer baked bread on an LTO in the UK?

And what do you think of goat’s cheese on a burger? 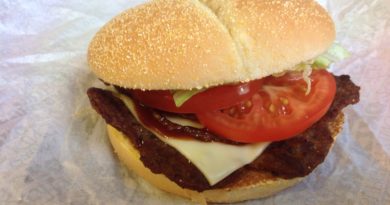 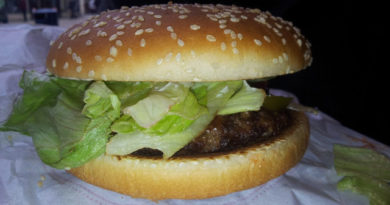 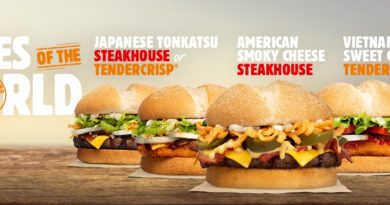