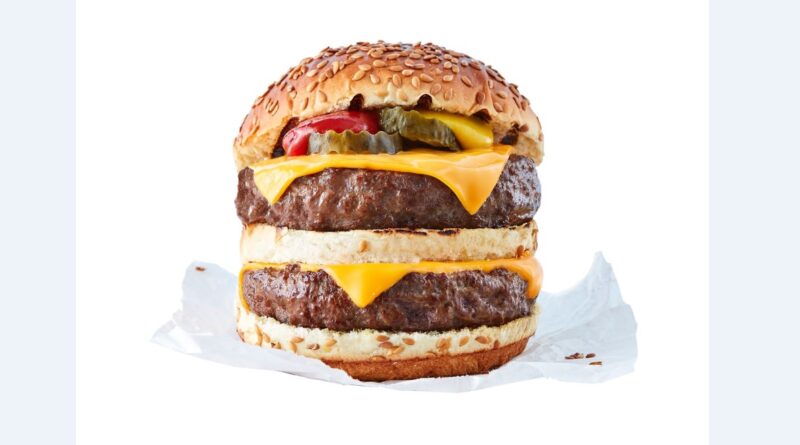 They say imitation is the biggest form of flattery and this may be the case with the new three-layer burger bun from Iceland.

Iceland is set to launch the burger bun to end all burger buns… introducing The Big Triple Bun – a three-layered sesame seed brioche burger bun, just like the one used on the Big Ma… yeah you know the one. 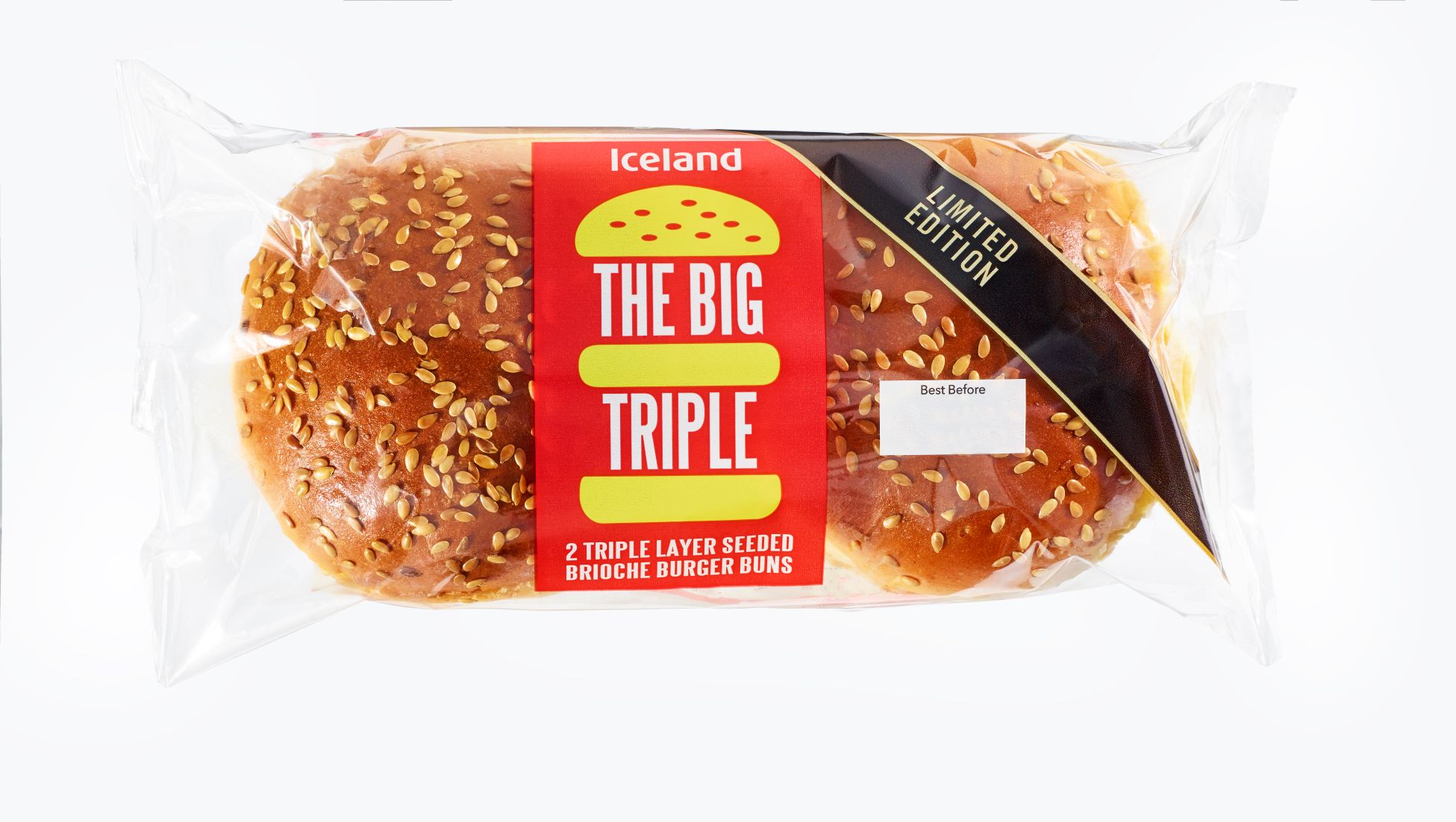 Priced at just 69p for a pack of 2, the bun allows shoppers to get their ‘grill chef’ on and recreate Ronald’s famous burger from the comfort of their own home.

Just like the one from under the golden arches, Iceland’s bun is sliced to create three sections – the heel (base), crown (top) and wedge (middle) which separate the layers of burger.

Set to be the burger hack of the summer, Iceland is launching The Big Triple Bun; a three-layered sesame seed brioche burger bun aimed at helping shoppers recreate fast food classic, the Big Mac, from the comfort of their own kitchen (or garden). 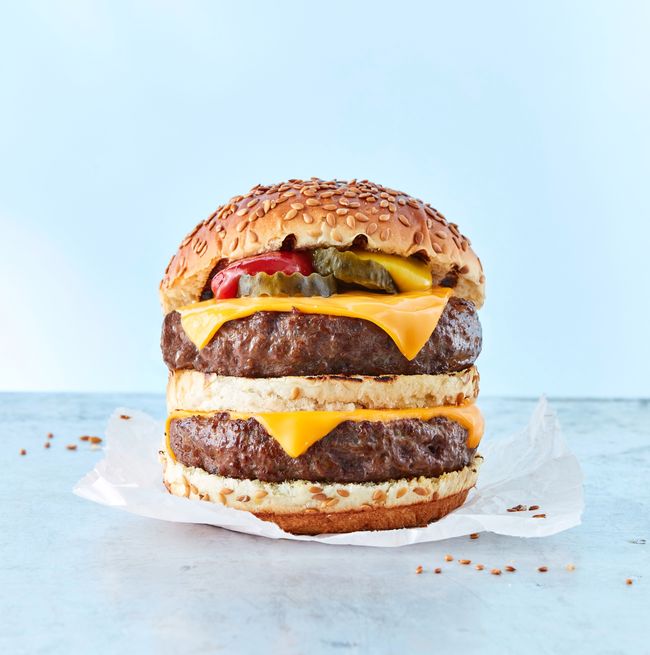 The Big Triple Bun is the first of its kind to hit UK supermarkets and is set to revolutionise burgers as we know them.

Priced at just 69p for a pack of 2, the bun allows Iceland customers to make a double tiered burger, packed with their favourite toppings without breaking the bank – perfect for those times when one burger just isn’t enough.

As if that wasn’t reason enough to upgrade your burger experience, Iceland is offering 50% extra free on its 100% British Beef Quarter Pounders. With six for the price of four (£2.00), there’s no excuse not to stack this summer.

Add some Thin & Crispy Coated French Fries (£1.00, 1.25Kg) on the side and shoppers will be hard pushed to tell the difference from the ‘real deal’.

The Big Triple Bun is available in store and online from 21st May.

What do you think of the new Iceland Big Triple Bun?

Let us know your thoughts in the comments section below or via the usual BURGER LAD® website.

Now… where was that Big Mac sauce we bought from Canada…!?