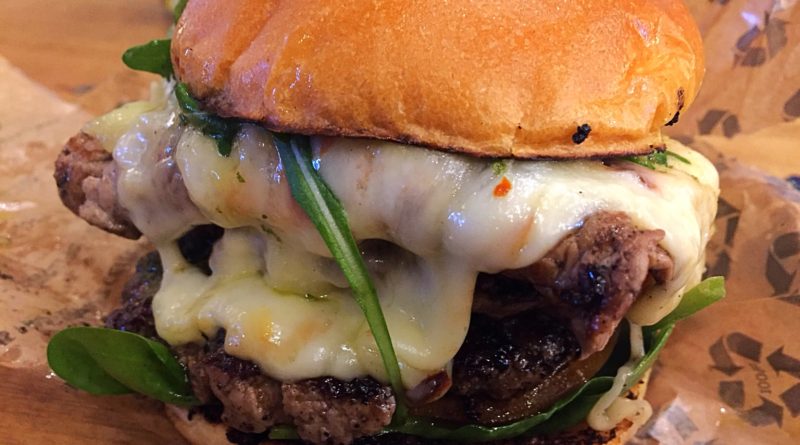 I’m going to dive straight in here, just like I did when I was eating it, and tell you this was sublime. Jaw-droppingly tasty and an utter pleasure to hold and behold.

But, reversing a little, this idea was born from a little gentle nudging on social media – well, when GRUB puts on an event that has both burger and cheese specialists, it was too good an opportunity to miss.

What’s Your Beef are well known on the Manchester scene, and I’ve had and enjoyed their Stateside Deluxe before, and if anything, this experience was even better.

Raclette Brothers are new up north, hailing from London. Apart from the collaboration burger, they had their own raclette dishes on the menu, which looked rather special too. 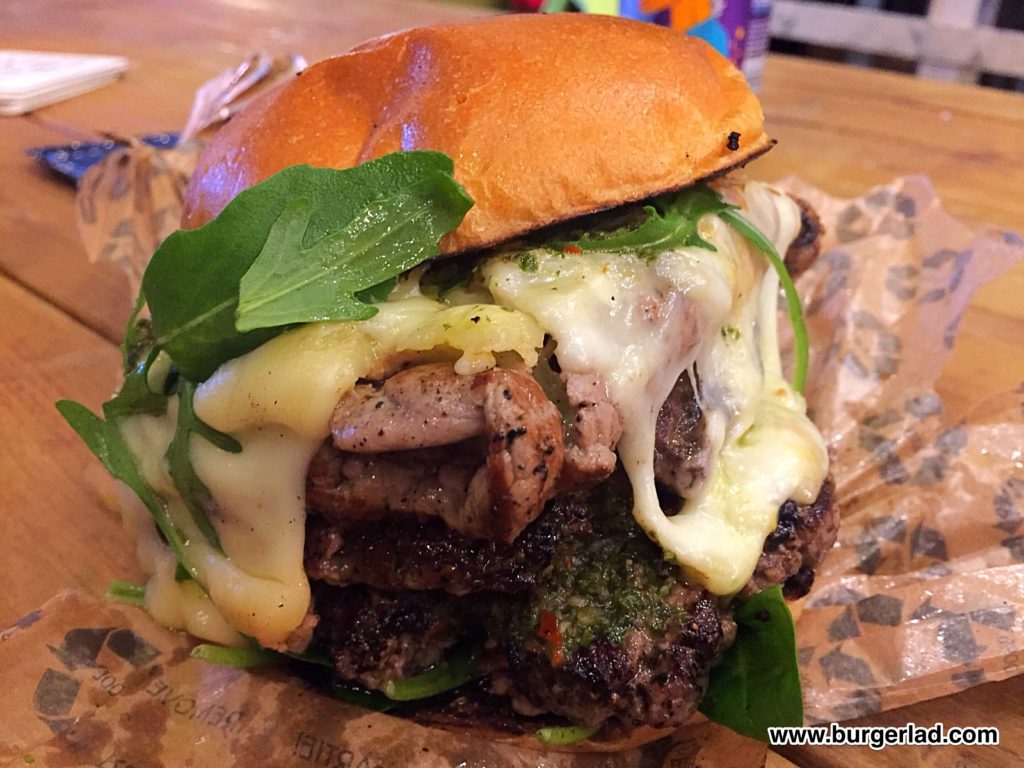 After chatting with and pestering both traders during prep, we were good to go. I had been looking forward to this one a lot, as anyone who follows me on Twitter can tell, but I wasn’t quite prepared for HOW good it was.

It is essentially an alpine Philly cheesesteak with chimichurri, with a beef patty – or rather me being me, a double beef patty.

That beef patty comes from a local herd via a local butcher and has a relatively low fat content. That however, does not mean a low taste content because this beef blend is fabulous, I can tell you. 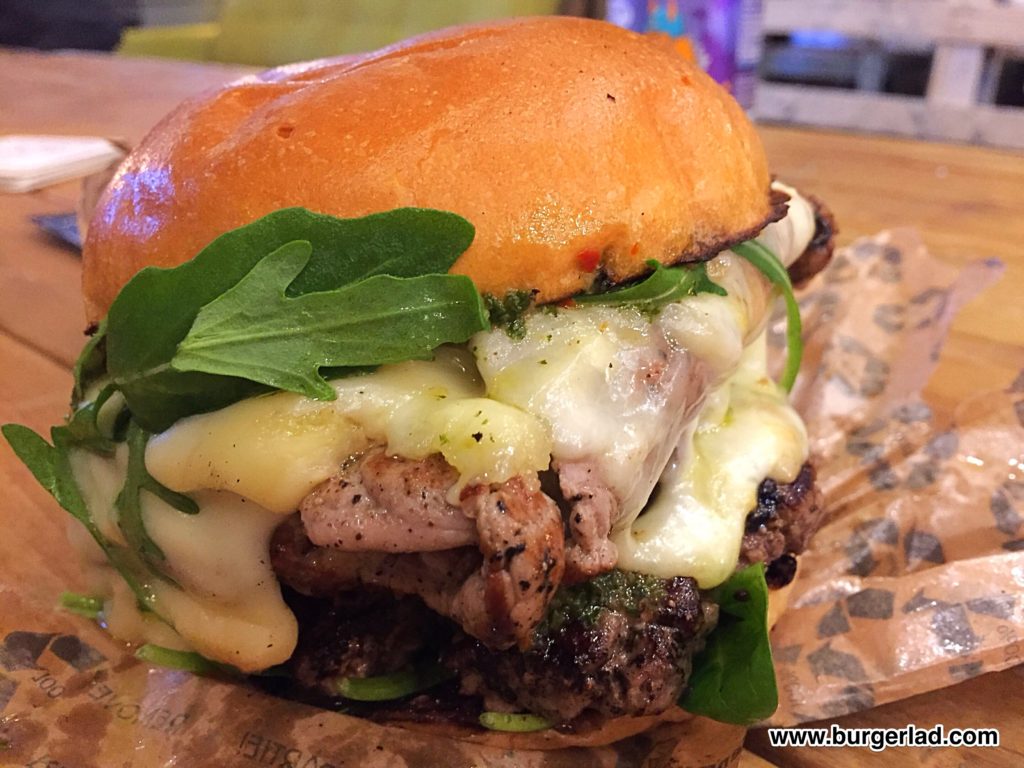 Whatever toppings go on it, the blend itself along with the seasoning (WYB seems to add a generous sprinkling of pepper) makes it one of the very best I’ve ever had, and you know I’ve had a LOT.

In terms of enjoyment, I got to see this being made right from scratch. Patties pressed on the grill, upturned toasted buns with a spreading of chimichurri, built slowly and carefully, with aged frying steak folded and placed on top. It was then passed over to Raclette Bros for the cheese, and this was a joy to watch. 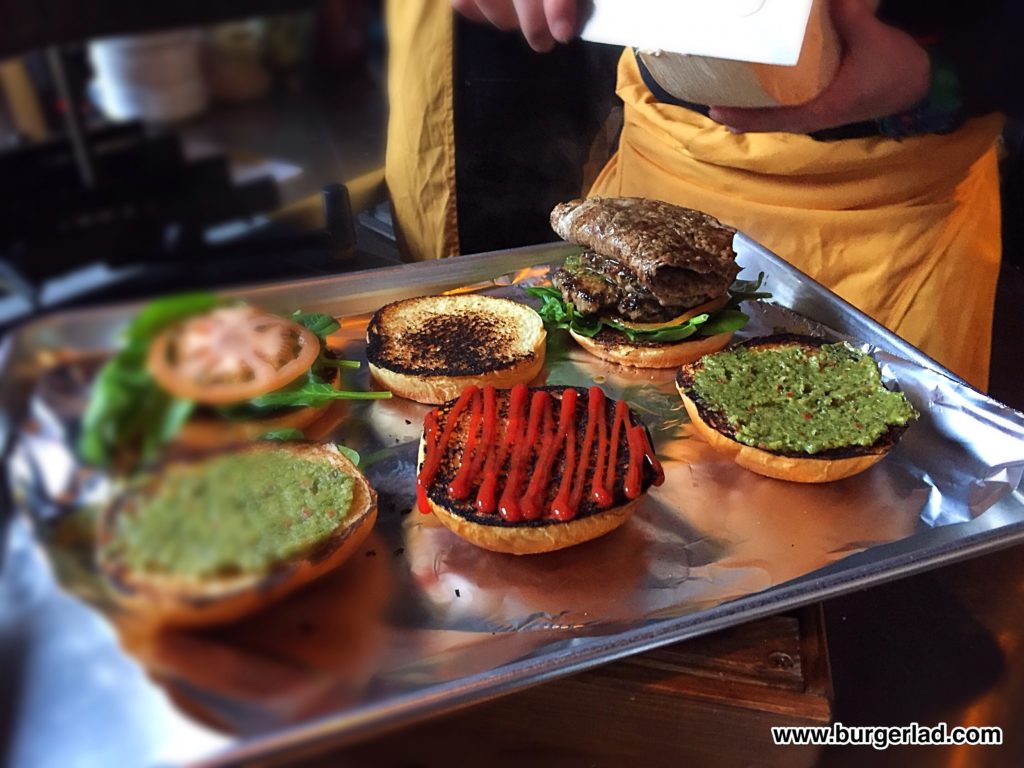 Huge cheese round, cut in half, with the rectangular part gently warmed until it can be picked up and slowly scraped down in an oozy, melty flow of utter delight, landing gently and caressing the steak. Time just stopped. In this moment, there was only cheese. I told you – a joy from start to finish.

It was then passed back to What’s Your Beef for the crown and wrap before it was presented to me with a knowing smile (i.e. we know you are going to love this).

Back at my table I unwrapped it and got stuck in right away. This was big, especially as I’d made it a double, but it wasn’t silly with sauces all over the place, crisps and chips in it and things sticking out the top. It was a top-quality burger for grown-ups.

Of course, the raclette began hardening and became more cheese than sauce, but to say there was lots of it was an understatement. In its melted form, it has soaked up some of the chimichurri so the cheese was speckled with parsley, oregano, garlic and so on.

The raclette doesn’t have a strong flavour, but it adds oodles of texture and this whole thing is very soft. Well, almost. The beef is so good it is melt-in-the-mouth, and the cheese of course is soft. The spinach and rocket have a slight crunch and the steak is naturally tougher than the patty. So there is plenty variety in the bite. 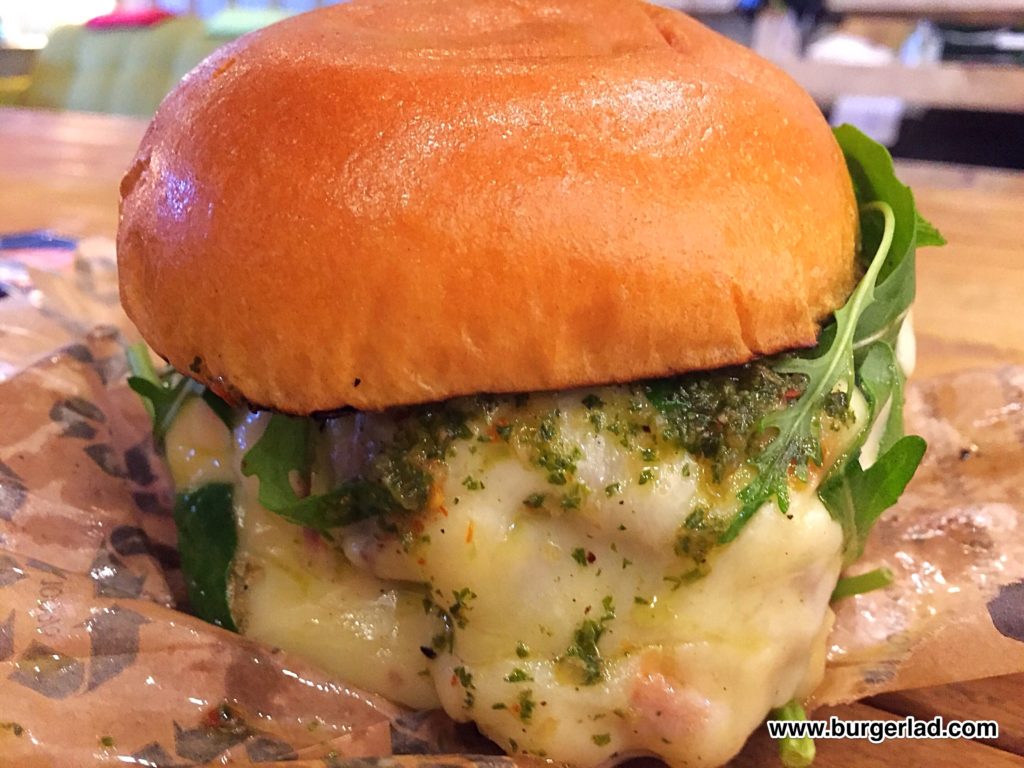 I love how What’s Your Beef have deliberately chosen spinach and rocket in place of boring old lettuce. It adds a different aspect to the eye, and the rocket in particular, has that slight nutty bite that is ever present.

The chimichurri was a wise choice too – so underused on burgers. I’d add it alongside béarnaise as something I’d like to see a lot more of in the burger world. In this version, it was the garlic that shone brightest, providing the raclette especially with an additional depth of flavour.

This this was very, very addictive.

The steak was the only part I wasn’t sure of at the outset – aged or not, frying steak is noticeably tougher and the experience of eating steak is altogether different to a burger. While this would’ve been almost as good without it, it really did add that Philly Cheesesteak effect and was a clever addition on this particular build. 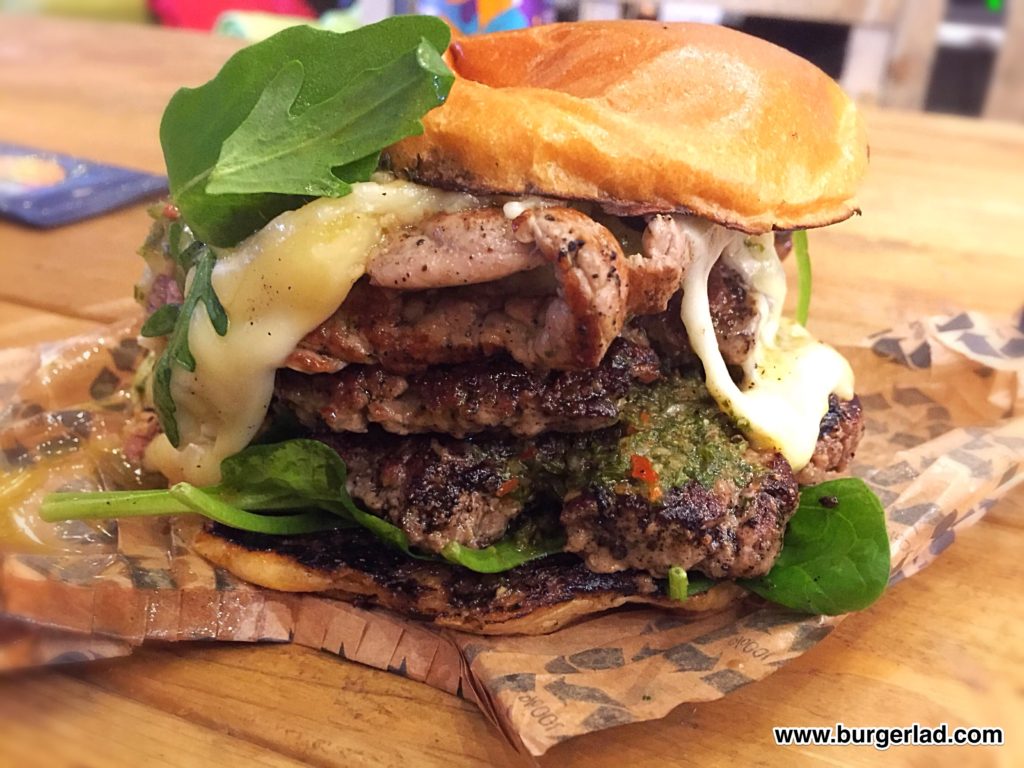 Perhaps the only slightly weak link in this spectacular experience was the bun. The heel was really struggling towards the end, soaking up meat juice and cheese and so on, getting thinner and thinner – it was really a race. It just made it to the end, but a slightly more robust bun might be a thought.

And then we have the beef patty. What’s Your Beef are clearly very proud, and rightly so, of what they put at the core of their burgers. It is traceable and sourced from Rossendale, just outside Manchester, and it is a winner. This beef isn’t almost-anything, it is very much one of the best burger patties around.

Now, granted £9 is not cheap for street-food and might put some people off, but when you get this in your mouth, you can tell you’ve paid for quality. This is a very strong early contender for my burger of the year.

By the time you read this I am afraid you can’t have it. It was a one-day-only special. But it is safe to say that Raclette Brothers are welcome back to Manchester anytime, and I suspect GRUB will already be using their world-class powers of persuasion to ensure that happens.

As for What’s Your Beef, what can I say… as it currently stands, they are making about the best burgers you’ll find anywhere. Don’t you dare ever think of leaving Manchester! 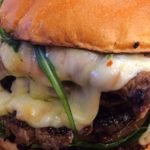 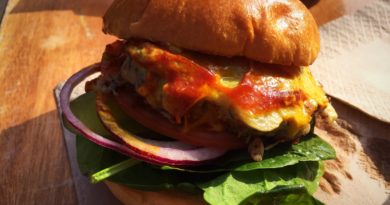