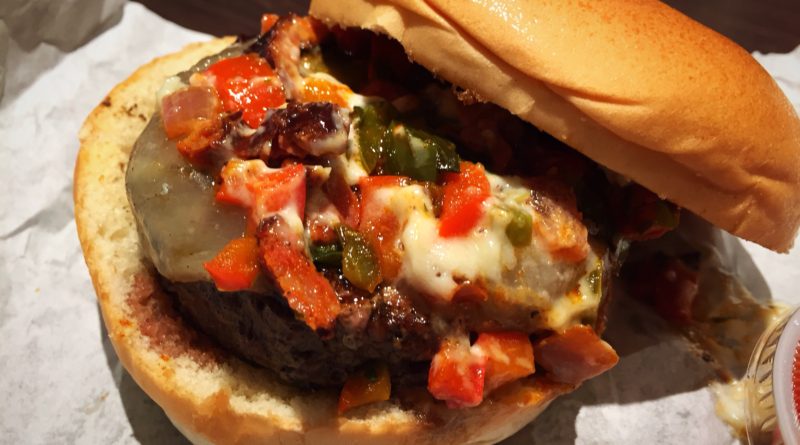 I’ve been to Tommi’s before and reviewed the standard menu Steakburger, and I’ve also had their Dirty Mac collaboration with Dirty Bones. When I noticed they had an interesting special on, and were within Deliveroo range of my hotel, I just had to get stuck in.

So this is also BurgerLad.com’s first look at Deliveroo which has, for better or worse, come to dominate home delivery in British cities, but doesn’t seem to cover smaller places well.

Actually my first experience with Deliveroo was earlier, and was very poor.

I checked before coming to London that my hotel was within range of MEATMarket and according to Google Maps driving directions, it was 1.3 miles. Deliveroo range according to Deliveroo is oddly French at 2.2km. We use miles in this country, but either was it was fine.

Or so I thought. I was disappointed to find that wasn’t the case and Deliveroo uses some weird wormhole vortex thing that adds an extra 0.1 mile, thus making it 2.25km and therefore a few metres out of range.

Yes, apparently that makes all the difference.

The most annoying thing was, having pointed out the error, Deliveroo said “we’ll be sure to fix this” or words to that effect, and have seemingly filed it in the bin. Can’t see myself rushing to use them again.

Anyway, rant over, back to Tommi’s which doesn’t seem to suffer the same haphazard approach to mapping, we’ve got a lovely Spanish themed burger on the go here, which I’m having with their ridiculously indulgent chocolate milkshake.

The Deliveroo app let me track the progress of the order and actually ended up being quicker than the estimated time so I suppose there’s a bit of redemption from the previous fiasco. The Tommi’s order was well-packaged, even including cling film over the shake so it wouldn’t, and didn’t spill.

Tommi’s patty is good, a coarse-ground affair, cooked medium with lots of glorious pink in the middle. This one has also been gently kissed by pimento spices.

This particular special (La Hamburguesa) has chorizo salsa as its defining feature. Essentially a thickly-chopped salsa with the distinctive savoury hit of chorizo, warmly wrapped in a subtle saffron aioli. The chunks of chorizo were also quite thickly applied and wonderfully noticeable.

I also ordered a side of sriracha sauce which, if we are blunt, has a hefty price for a tiny pot. However, I thought it would work well on this burger, so I had half with and half without.

Both halves were delicious as it happens but I think the spicy one just had the edge ever so slightly because I have to justify the extra cost somehow.

The tasty beef, along with the fairly unique and characteristic flavours of the chorizo and saffron made this a pretty easy one to get through. Enjoyable from start to finish, not too extravagant but using just the right balance of flavours to give it a distinctive Spanish taste.

Plus, the chocolate milkshake is really good! 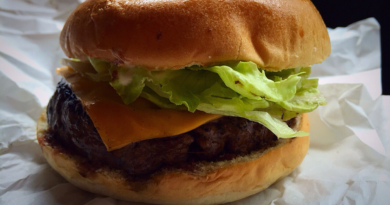