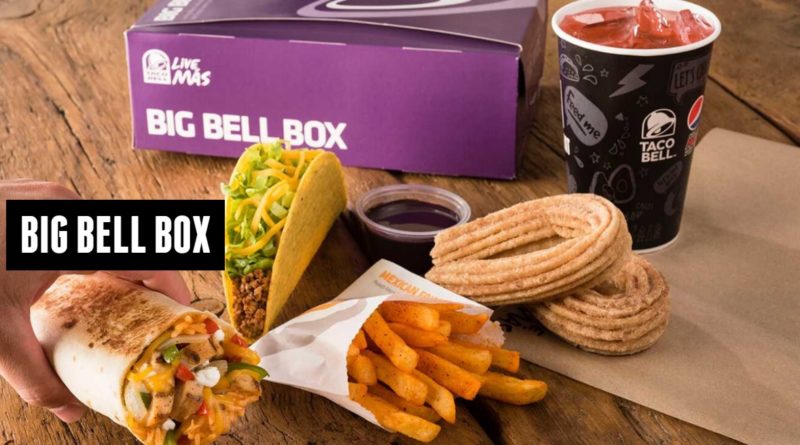 You may not realise it, but Taco Bell is alive and well and trading in the UK.

Their numbers are very limited however, with just nine locations – three in Essex, two in Sheffield, one each in Bradford, Barnsley and Nottingham and the one we were visiting today, kiosk 5 in the food court located at the Manchester Arndale Centre.

I’ve never had a Taco Bell. Many, many years ago I was backpacking in Australia and had the opportunity on Bondi Beach to sample one but mysteriously chose KFC instead. It was the safe option. Thankfully my outlook has changed since those dark days.

Some people in the UK probably haven’t even heard of Taco Bell – this was highlighted when I mentioned it recently and someone said “never even heard of it”.

According to Wikipedia, 1986 saw the brand arrive in the UK with three locations in London – all closed by the mid-1990s including the Earl’s Court one which Miss Milkshake often frequented (more on her association with the brand shortly).

Maybe the UK just wasn’t ready for Mexican food at the time. Fast forward a decade to the late 2000s and our tastes had developed (with a lot of help from the Old El Paso range) and Yum! started to reopen locations as part of a European expansion. We have still only got nine here though…

Miss Milkshake and I ordered the Big Bell Box meal (contents listed above) and I was keen to get her opinion on the food. The reason being, is that MM used to live in California and Taco Bell was the go-to option for fast food during that year living in The Golden State.

I wanted to see how it compared to the US version in terms of taste, texture and the overall experience. We obviously get a slightly different menu here (nothing new) but it would be interesting to get her thoughts.

I appreciate this isn’t your traditional BURGER LAD® review but we wanted to do our bit to raise awareness of the brand in the UK.

Accompanying the box meal, we also ordered a soft taco (99p) and a Spicy Chicken Griller (£1.89). I know the Big Bell Box already weighed in at approximately 1,170 calories but this was a combined breakfast and lunch and not something we get to have often (well this was my first ever!).

You get a choice too – with the taco you can go with beef or chicken and the burrito chicken or pulled pork. We opted for beef taco and chicken burrito and held the sour cream on the burrito.

After a short wait we were presented with our food. The friendly staff had got the order correct which was a good start!

Somebody I had spoken to about Taco Bell said it was “very bad Mexican food” but I thought it was pretty good. Miss Milkshake also confirmed that it was “exactly as she remembered it” and it was “the taste of Taco Bell”.

The photos don’t really do the food justice and don’t worry… the burrito didn’t come ripped in half like that. I did that for “review purposes”.

There was a slight spice throughout but nothing outrageously spicy. Inside the fajita burrito you get grilled chicken or slow cooked pork, grilled fajita peppers and onions, seasoned rice, cheddar cheese and normally reduced fat sour cream.

I loved the Mexican Fries with their spice coating. Probably some of the best fast food fries I’ve tasted.

Miss Milkshake also had no complaints reliving her childhood Taco Bell memories with both crispy and soft tacos and the super sweet Churros.

At £6.19 this is a very respectable Mexican fast food box meal and a very welcome change.

Having visited many food courts in Australia, New Zealand and Canada it was great to see the concept operating in the UK (I know some have been around a while but they are still fairly rare here).

I love the option of being able to grab a McDonald’s, KFC, Subway or Taco Bell and then join your companions on the same table eating different food. Also some great menu hack opportunities too…

Taco Bell – I was impressed. The taste and quality was pretty good for the value price and was certainly a novel change to the UK fast food norm.

I’d definitely love to see more locations open in the UK and if you do find yourself in a destination listed above that does have a Taco Bell then you should check it out.

I really, really did enjoy those Mexican Fries with the Fire Border Sauce and the Spicy Chicken Griller with nacho cheese sauce and jalapenos is definitely recommended.

We’ll be back to reviewing burgers next time… 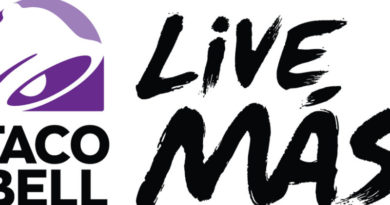