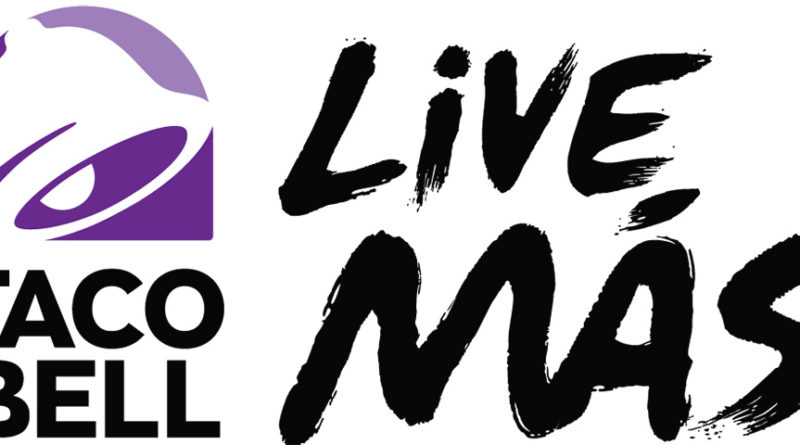 You can read our review of Taco Bell UK Big Bell Box here but we have just received the following press release regarding Taco Bell Leeds opening:

Taco Bell, pioneers of Mexican-inspired cuisine is continuing its Live Más march across the UK with the opening of its sixteenth UK restaurant in Leeds, on Thursday 8th June 2017.

The 56 seater restaurant will launch with the Cheesy Double Melt Burrito, a ‘new restaurant exclusive’ (it’s beefy, cheesy, it’s everything you need), alongside its already-popular menu of tacos, burritos, crunchwraps, loaded fries, quesadillas and nachos.

The long-awaited Taco Bell opening, will bring a burst of flavours, colours and excitement to the city, with the first 100 fans receiving a FREE Taco Bell t-shirt exclusive to Leeds, plus more surprises throughout the day.

The fun doesn’t stop there, two lucky locals will also win a year’s supply of Taco Bell, simply by finding one of two Golden Tacos hidden across the city centre, with clues revealed on the Taco Bell UK social media channels.

The open kitchen restaurant has created 35 new jobs for Leeds locals and will allow customers to see their food made fresh to order, with the option to enjoy a Sol Cervezas beer with their tacos and the convenience of free wifi and charging stations for portable devices.

Ellen Gault, Marketing Manager, Taco Bell UK & Europe said, “We’ve noticed a real hunger for Taco Bell across the UK and we’re really excited to be able to open in such a vibrant city. The whole team is very proud of this restaurant and we’re looking forward to welcoming Leeds customers through our doors.”

The new Taco Bell restaurant Leeds will be opening on Thursday 8th June, at Upper Mall, St John’s Shopping Centre, Leeds, at 10am. 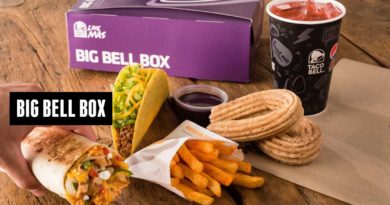