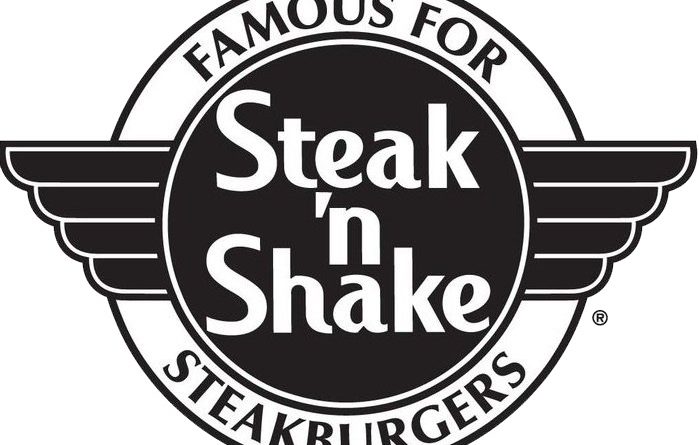 Since the arrival of Shake Shack and Five Guys from America a few years ago (and of course McDonald’s and Burger King far earlier), there seems to be a growing trend for US fast food dipping its toes in British waters.

The latest, as highlighted by Burger Lad® on Twitter, is Steak n Shake, which is opening very soon in the ancient city of Chester.

What is Steak n Shake?

Well, it’s an American chain offering Steakburgers and Milkshakes, among other things. It is currently undergoing a European expansion and Chester is its first foray into the U.K. The Chester operation appears to be a franchise, as some (but not all) of the US branches are.

What’s on the menu?

As I discovered in Arizona last year, the online menu doesn’t necessarily correspond to the counter, so hopefully that can be addressed in Chester. Steakburgers in various guises are the thing, with the current special being a gloriously Cheesy Steakburger. There’s also a terrific range of exciting Milkshake flavours and the signature Shoestring fries.

As much as I enjoyed my visit to the Tempe branch, I do hope the Chester location goes for a more comprehensive menu akin to the website, rather than the stripped-down affair I saw.

You bet! Apart from the current Cheesy Steakburger available in the US, there have been a number of regional specialties including the Wisconsin Buttery I couldn’t get last time, and delights such as the Oktoberfest, the Pepperoni Pizza Steakburger and the AllNighter menu which featured a fabulous 7-patty Steakburger. Whether we will see those on the Chester menu, or Britain-inspired specials, we will find out in the next couple of weeks.

As reported in the Chester Chronicle, it will be opening on Frodsham Street in Chester city centre. Why Chester per se, I couldn’t tell you? It’s a beautiful place but it’s a little out of the way and the parking is awful. However, there’s plenty of well-heeled footfall in the city centre so it should do well. And if it does, who knows, we might see more branches popping up before too long.

Sounds great, when can I get a Steakburger?

In the meantime, our review of the Steakburger in Arizona lets you know what to expect. Will we see a full menu, a shortened menu, US or U.K. Specials, or beer on tap and wine in the fridge? Not long until we find out…

Here is the burger and fries menu and prices for Steak n Shake UK: 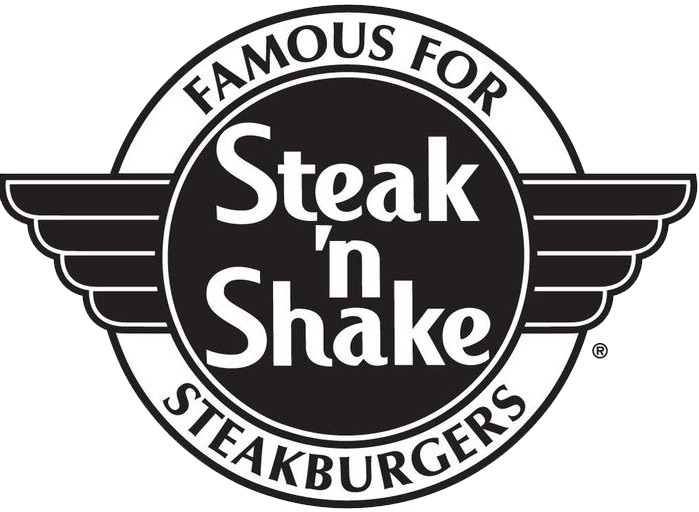 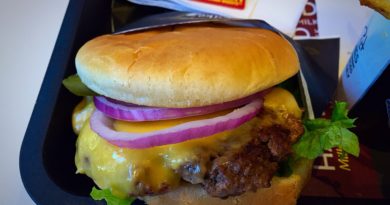