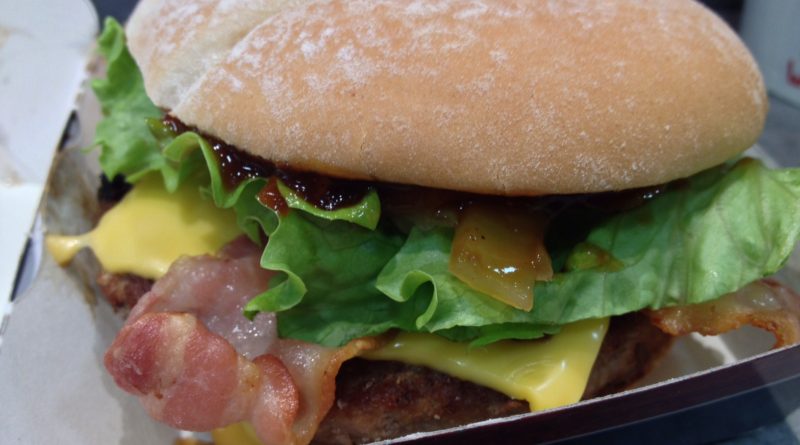 Great Tastes of America returns to McDonald’s in 2016 with a slightly different format.

Gone is the usual five weeks, five burgers promotion we’ve become accustomed to since its inception in 2007.

In its place is a “all new” GTA, which sees three brand new burgers released by McD’s (each lasting two weeks) and up first is The Tennessee Stack with Smoky BBQ Sauce (we reported on this in our original GTA news story).

GTA also sees another return. For this latest limited time offer, we were invited back to Head Office to bring you a first look and review of the McDonald’s Tennessee Stack.

The big news on this promo is that all three burgers are doubles, hence the “Stack” name given to each of them. The Tennessee Stack being the first LTO since The Grand to feature a build with two patties.

Double patty burgers are a sporadic request seen on social media, so it’s fantastic to see McD’s listen to a segment of their consumers and develop something we’ve had to look at in envy.

It’s a fairly common occurrence to see our European counterparts indulge on promos with two burgers so hats off to McDonald’s for this release. And after talking to the team today, it looks like they’ve really put in the market research to bring us, the consumer, what we want.

As soon as I saw the name Tennessee Stack I 100% knew that this would feature BBQ sauce and this was confirmed when I saw the description.

Alongside a smoky cheese, grilled onions and lettuce this is very much targeting those with affection to barbecue and out of the three, IMO the “safest bet” to launch with.

I received my Tennessee Stack, a semi-smart looking burger which looked impressive – especially with the one slice of cheese melted in-between the two beef patties (the second slice of cheese sat upon the second patty). I must confess… I was quite impressed with the visual appearance.

In terms of flavour, it is certainly a safe bet like I said before, to ease customers into the promo. BBQ sauce is pretty popular in this country so it’s a good choice to start the new Great Tastes of America promotion.

You get a sweet, rich BBQ sauce which is the major player on-board the Tennessee Stack – it sort of reminds me of the previously released BBQ Smokehouse except the formers inclusion of the relish and red onion.

There is a prevalent smokiness throughout the taste of this burger which can be attributed to the Beechwood smoked bacon and smoky cheese. It’s not overbearing (it could be) and the addition of lettuce helps prevent it becoming too rich.

At first, I didn’t pick out the grilled onions.

I was lost in the smoky, BBQ flavour and the fact that I was eating a two patty burger at McDonald’s which wasn’t a Double Cheese or Big Mac. They’ve really listened to the customers when developing this new Great Tastes range.

OK back to the onions. Eventually I got some, and a few slipped out into the promotional packaging.

They’re pretty good. Not as domineering as fresh onion but complimentary to everything else. Good sized pieces too instead of the much smaller standard onions you get on the regular burgers and they give you a feeling of eating something more premium.

Overall, the Tennessee Stack is a respectable burger to kick-off the new Great Tastes of America promotion at McDonald’s. It’s very much tailored to BBQ sauce lovers and that sauce is pretty decent and provides a rich, smoky flavour throughout.

The bacon is good, if not a bit fatty here and there but works well to enhance the smokiness of the build with the lettuce there to provide that welcome bit of greenery. The onions bring a more silky and subtle flavour and texture than the regular onions you get on say a Big Mac.

For me, the most impressive of this was “the stack” – the stack of two burgers with two slices of cheese melted and working in harmony with each other to bring us what we have been asking for. More doubles. And through extensive market research and product development that’s what we’ve got.

Will you go out tomorrow and try the Tennessee Stack proclaiming it to be the best thing ever done at McDonald’s…!? I doubt it. But what it does do is it welcomes us to a new and exciting GTA promo from McDonald’s and having sampled both the New York Stack and Tex Mex Stack today (reviews coming soon) you are in for a massive treat with this LTO.

Two people took annual leave today to make the 200-mile round trip to McDonald’s Head Office and back to BLHQ to bring you the first look of the new Great Tastes of America range.

Obviously we didn’t pay for the burgers and can’t thank the team enough for inviting us down again (yes I know I can be a pain) but these factors have absolute no bearing on our impartial analysis.

The Tennessee Stack is a safe bet start and is definitely a BBQ-sauce lovers burger but is also certainly a respectable entry to the promotion.

And trust me, you’re in for a treat in the later weeks. 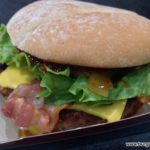 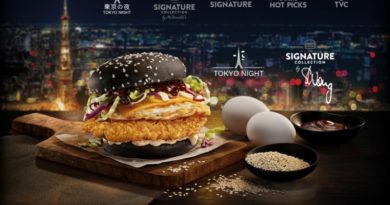 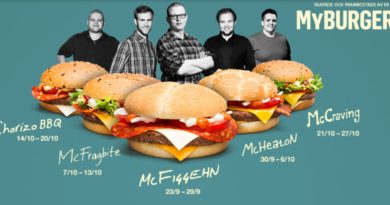 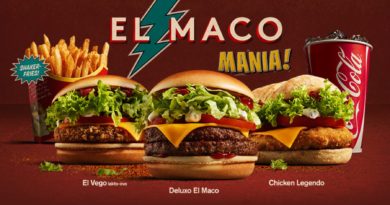