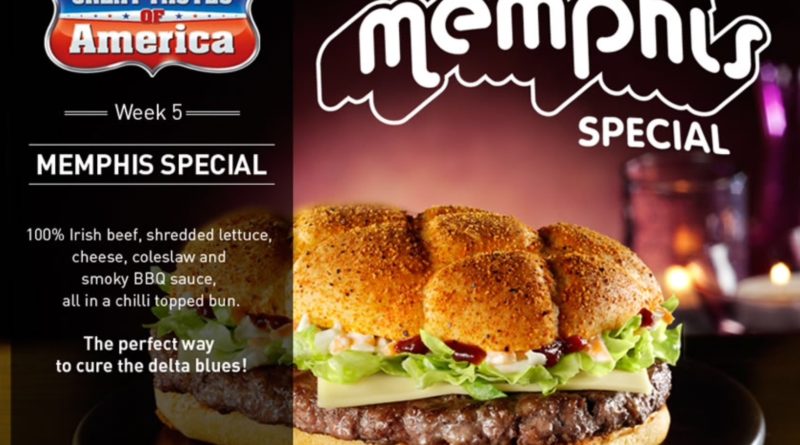 Burger Lad® (at time of writing) is on course for a record breaking 100,000 page views for the month!

We’ve seen the Great Tastes of America promotion, McDonald’s UK finally launched the My Burger competition and the website has had more reviews published than any other month since its launch in October 2012.

So here we are again on day one of week five of the Great Tastes of America.

Coleslaw… not a massive fan so I approached this latest LTO with an amount of trepidation.

We hit the drive-thru shortly after 10:35am so I knew these were one of the first in the country off the production line.

So how was it? Well unfortunately I am not publishing the latest episode of BLTV due to “interference” from the Kondiment Kids.

When I did the infamous “Lift the Lid” shot I did a Burger Bev…”urgh” was my reaction… Coleslaw… but hey let’s give it a chance.

I thought the Memphis Special had been put together pretty sloppily today – the patty looked way too big for the chilli-topped bun.

My first bite and the first thing that hit me was the overly seasoned patty. My goodness they had slapped the salt on heavy handed this morning!

The next bite revealed the Coleslaw and it delivered a creamy element with a very distinctive tangy/bitter/sour/odd flavour.

I ate the Memphis Special feeling confused. I must confess I was scared of the ‘Slaw on-board and as I chewed my way through I found myself enjoying it less and less.

I’d really hoped that the BBQ sauce would counteract its creamy counterpart but I would describe it as faint at best.

The carrots in the ‘Slaw gave this latest promotional burger a crunchy bite but in the end I actually had to wipe the stuff off to finish the patty.

The cheese was good though and clung to its beef host like I clung to its mild taste, trying desperately to eradicate the Coleslaw from memory.

Also on this occasion I had opted for a medium value meal so I was ever so grateful to have the welcome distraction of the fries and BBQ dipping sauce.

This could all be down to personal taste but I’m afraid this burger just did not work for me. I did not enjoy it which brought a disappointing end to an otherwise good five week promotion.

If you’re a fan of Coleslaw then give this a shot, you probably won’t be disappointed so here’s one last look at the McDonald’s Great Tastes of America Memphis Special.

*** Edit – I didn’t even notice that this was served on the incorrect bun today until pointed out in the comments below.***

As we approach ONE MILLION page views since launch we’re gonna take a little break from the fast food lane. But with the World Cup imminent, McDonald’s will surely be releasing a promotional item or two for this – if that happens we’ll be back!

What will be next? My money was on the Cheese & Bacon Striker but maybe we’ll see something similar to the “football shaped” buns currently doing the rounds in Brazil and Australia.

Thanks for reading and we hope to be back soon! 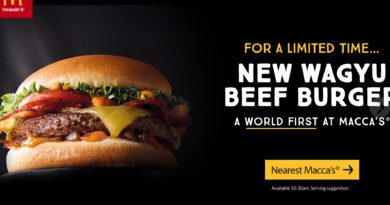 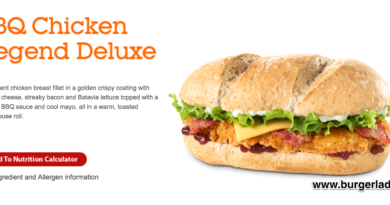 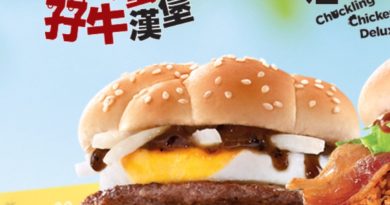