Well, it is exactly what it sounds like, only there are a couple of stipulations.

Firstly, you need to go to a branch of McDonald’s that has the Signature Collection or grab this while the El Chicken Spicy is on as that includes jalapeños.

Secondly, you need to ask for the peppers in place of the pickles.

Of course you can make it your own way, but the sour tang of the pickles would interact with the heat of the jalapeños and could spoil both.

So that’s what I got. A Big Mac with jalapeños in place of pickles and all for the very fair price of a regular Big Mac. 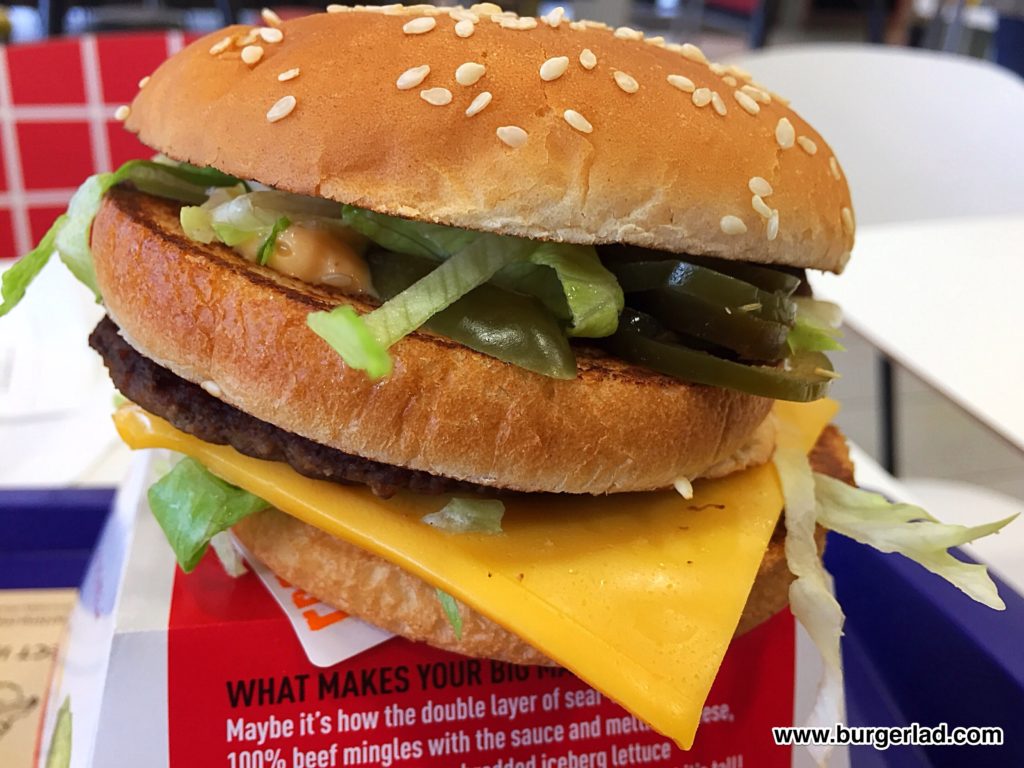 As it was a non-standard build, it was made from scratch, so fresh all round. Before too long I was sitting down tucking into my McDonald’s Jalapeño Mac and I can tell you it was pretty good.

The peppers gave that very mild heat, far more than a Big Mac normally would, but not hot hot. Just enough to make it obvious this was something different.

The jalapeños gave a noticeable crunch, a similar texture to the pickles they replaced, and in this particular build even the lettuce added a bit of crunch – a rarity for, in my opinion, the weakest link in burger toppings.

Throughout the eating, I got the classic Big Mac Sauce taste with the warming and pleasant heat of the jalapeños – a very simple Menu Hack, but a gentle augmentation to a classic, and one I’ll definitely have again. It’s a Big Mac with BBQ sauce. BBQ sauce is one of the little pots you can get if you ask so you could either ask for the sauce to be put on, or do it yourself. I opted for the latter.

I was also asked if I wanted to keep or hold the Mac sauce and I chose to keep it on. Perhaps I shouldn’t have.

On paper, it sounded OK, but in practice, the two sauces performed mortal combat all the way through and I did not enjoy the sweet & sour combo.

Because the application of sauces and pickles were not uniform, I did occasionally get a bite that didn’t have the traditional Mac ingredients.

In there shone a decent BBQ cheeseburger – but realistically this isn’t the way you would want to have one, so I’d suggest giving this a miss. 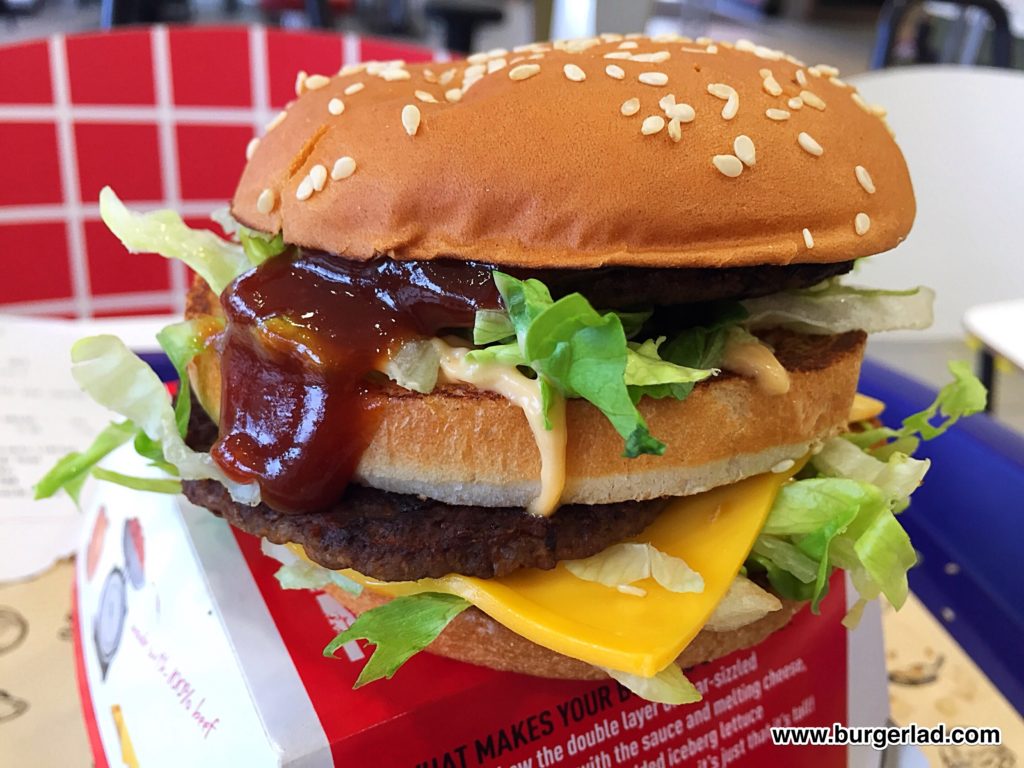 A Big Mac with BBQ sauce would have to have the pickles and the Mac sauce removed to be in any way enjoyable. I found this out the hard way so you don’t have to.

Let us know your thoughts on our latest menu hacks in the comments below or via the usual BURGER LAD® channels. 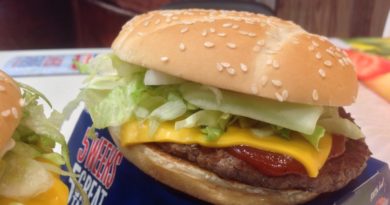 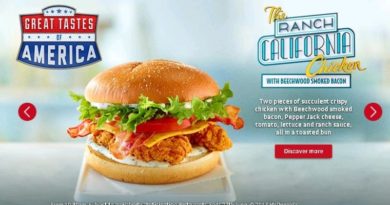 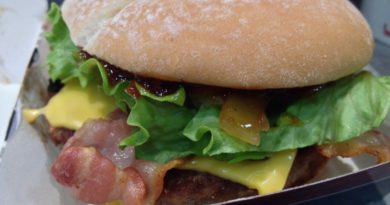