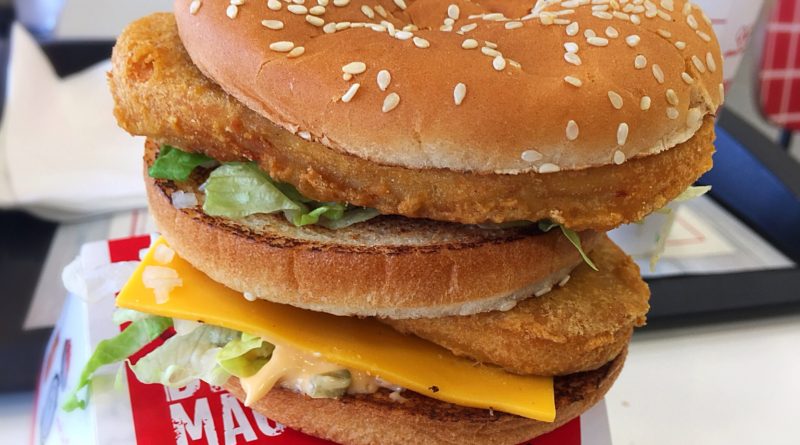 This could turn out to be the shortest review. Ever.

I was pretty excited by the idea of a Chicken Big Mac.

I had grand visions in my mind of double chicken burgers and how amazing this would be.

In reality, it was two small chicken burgers (like on the 10kr menu) instead of beef patties in the iconic Big Mac.

The build, Big Mac sauce etc. was exactly the same as a regular Big Mac. That’s it. No change of sauce or anything to make it fit with chicken instead of beef.

I feel a little naive for thinking it would be anything else, but also a little let down. I thought of other options that might suit this burger.

Mayo and BBQ sauce, maybe some bacon – this had so much potential. It just seems a bit weak and unimaginative of McDonald’s, to be honest.

Now the only thing that stood out was the Dill and Vinegar flavour Shaker Fries that came with the Chicken Big Mac.

They certainly worked pretty well with a good taste, although they were a bit too salty, like I find a lot of the Shaker flavours I’ve sampled.

You can see how Burger Lad® tried to create his own version here.

He also discusses the other countries that have this available on their menu. For me though, it wasn’t the best choice I’ve made when ordering at McDonald’s. Perhaps this is why we’ve never seen it arrive in the UK… 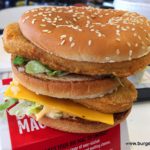 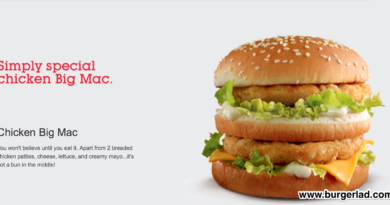 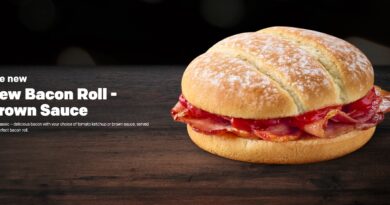 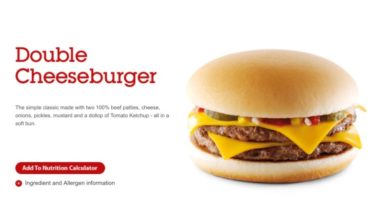