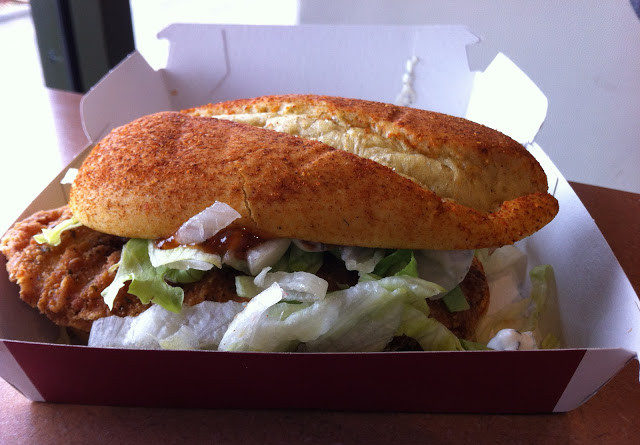 McDonald’s comes to the end of its four week ‘Great Tastes of the World’ promotion with the Chicken and Chutney Indian.

This was once again held up due to the continuing re-development of the local drive-thru but this time the restaurant was actually open. My fellow ‘travellers’ held their breath, hoping this particular item was not sold out…

I’ll add this was due to the fact I would have probably flipped out – not that they were eager to join me. For this mission I was flying solo.

And I was in luck… the promotional picture was there above the counter so like a crazed madman placed my order.

There was about a 3-4 minute wait which once again confirmed that the burger was made up on request instead of sitting around waiting for a good home.

The first thing I noticed when I opened the box was the strong (nice) smell of the Chicken and Chutney Indian which I believe was the bun and it was absolutely packed with fresh and crispy lettuce.

I took my first bite…and it was delicious and very, very crunchy!

The combination of the Chicken Legend patty and the lettuce just made this a delightful texture. I have only ever had Chicken McNuggets before so this was my first chicken product from McDonald’s – and it was not disappointing!

The bun eluded me at first but then I realised it had been made to mimic a naan bread in both texture and flavour. It held all the ingredients together well and was a perfect compliment for the chicken inside.

The actual chicken burger had firm, white breast fillet inside and I was impressed with the overall taste.

What really stood out to me was how crunchy this was (did I say it was crunchy?). It reminded me of the KFC style coating but with a herby taste but it was definitely more crispy. I wasn’t aware (prior to eating this) that it was a Chicken Legend so I would be tempted by this next time. 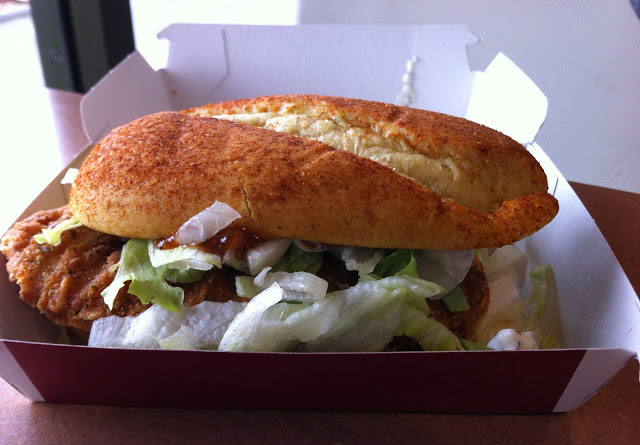 So far…so good. Anyone that knows me can testify my loathing of mayonnaise so the ‘yoghurt and mint’ mayo had been playing at the back of my mind.

Well this was truly magnificent and I would not describe it as mayo. It had a cool taste and you could really taste the mint in it. I wonder if McDonald’s choose to call it a mayo instead of raita as people may not know what that is or it could put them off?

As a said above, the lettuce was lovely and fresh and really crunchy. I didn’t pick up much onion but I did notice one slice hidden away, I’d like to see if more would be added on another visit…but time is ticking and this ends Tuesday night.

I picked up a hint of the onion chutney but not much as the yoghurt was the dominant flavour throughout – and this isn’t a criticism.

Overall, the Chicken and Chutney Indian is a real winner and I would urge anyone to try it before it disappears for the foreseeable future.

I did find it to be fairly small and felt sadness as I came to the end. I definitely could have ordered another!

It may be hard to believe, but it really did remind me of an Indian Chicken Tikka starter with all the lettuce and raita so it succeeded in replicating the dish it was supposed to.

The four week tour is over but it has been enjoyable and with so many memories. I don’t know when this style of promotion will return to McDonald’s but my backpack will always be ready…! 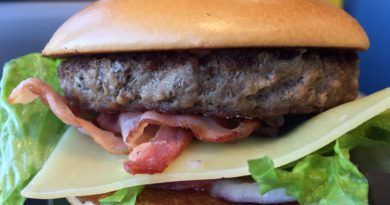 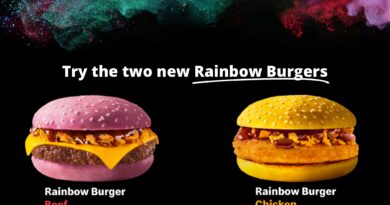 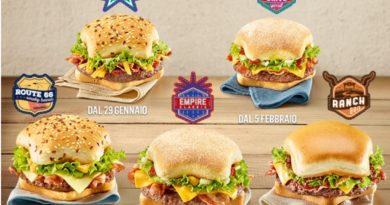 One thought on “McDonald’s Chicken and Chutney Indian”