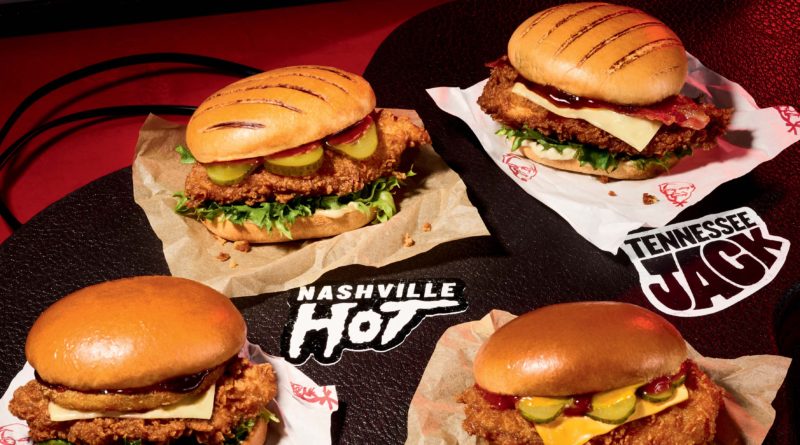 Each of the four bands are from Texas, Alabama, Nashville and Tennessee – just like the burgers.

The gigs are free to attend and include a free burger, fries and drink – plus the live performance.

KFC is bringing an authentic taste from the southern states to the UK with its brand new and exclusive series of Finger Lickin’ Good burgers – the Southern Legends range.

The Texas Ranch, Alabama Cheese, Nashville Hot and Tennessee Jack burgers are touring the nation from 14th August, and launch with a series of live music gigs, offering chicken fanatics authentic tastes and sounds of the American South.

Loyal chicken fans can apply for tickets to a live gig from one of four Southern US-based artists, where they can enjoy a free burger from the Southern Legends range, fries and a drink. Expect a mix of piano funk, soul, and rock & roll, (plus plenty of the Kentucky Fried good stuff!) at eight different KFC locations across the UK, each of which will be transformed into a live music venue for one night only.

Jack Hinchliffe, Innovation Director at KFC UK & Ireland, said of the Southern Legends tour: “We’re really looking forward to giving our fans an authentic experience of the South. We’re incredibly proud of our Southern heritage, but it’s what’s happening right now in the Southern States that is so exciting. The bands that are coming out of Tennessee, Alabama and Texas are some of the most exciting, talented and relevant musicians and the same goes for the food trends out there.

These burgers were inspired by some of the big flavours that are blowing right now in the South with a classic KFC twist. The bands we’ve partnered with are the perfect complement to the Southern Legends burgers – I can’t think of a better way to enjoy the Texas Ranch burger than at a Dr Joe gig inside a KFC.”

Each of the Southern Legend burgers are priced from £3.99 – or from £4.99 with fries and a drink. They’re made with signature KFC Original Recipe chicken, plus a range of authentic ingredients inspired by the flavours of the South. 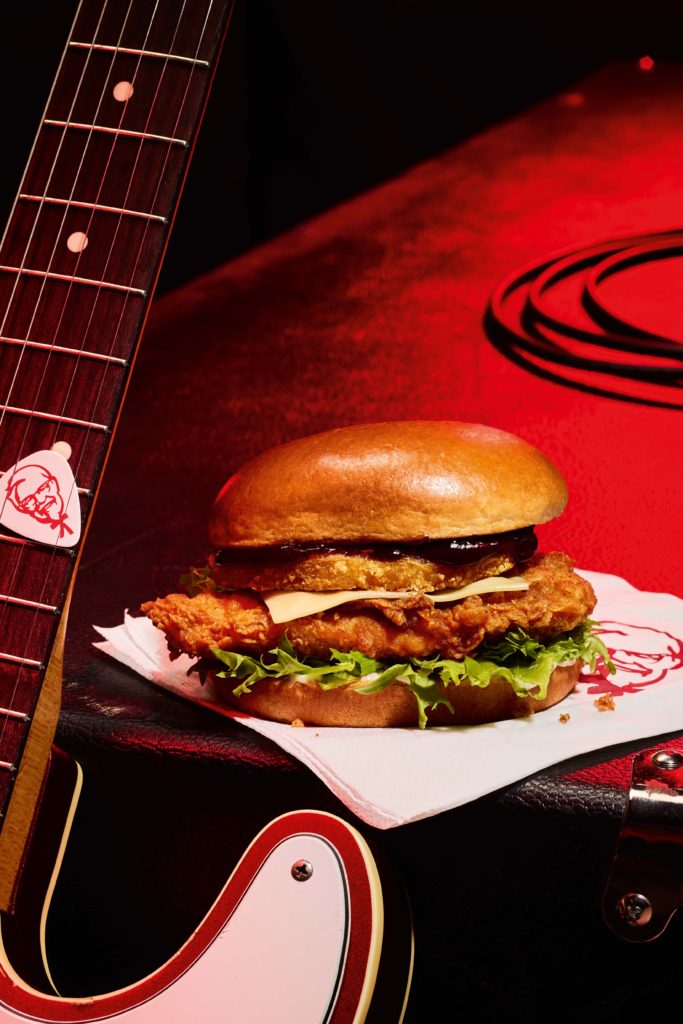 Succulent Original Recipe chicken sandwiched between two slices of cheese and topped with sliced gherkins, a classic combination of ketchup and mustard and served in lightly toasted brioche bun. 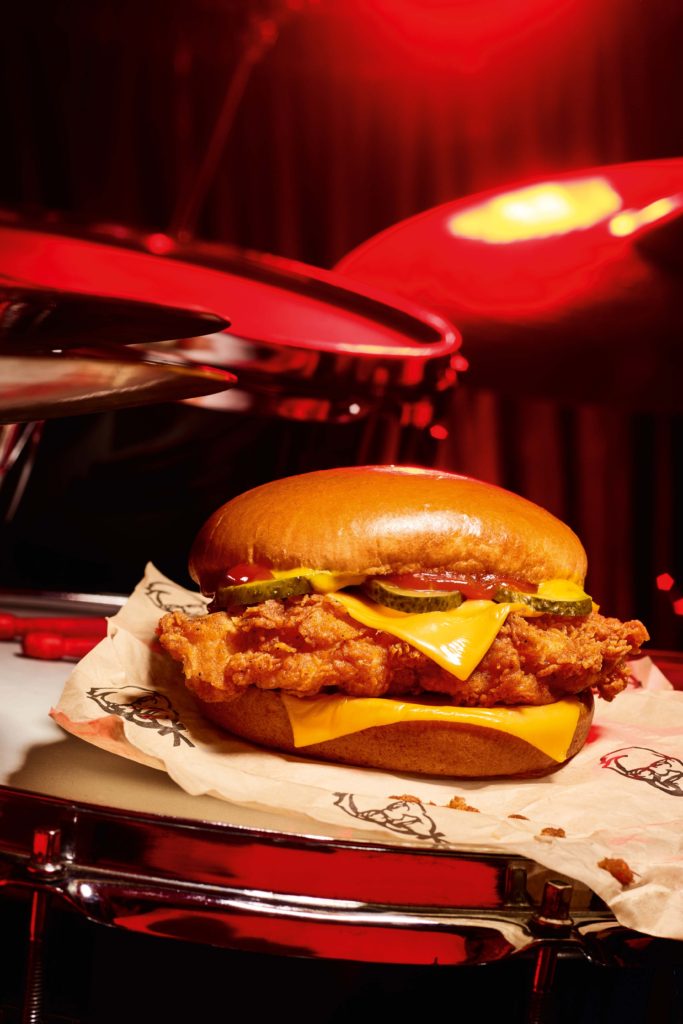 The hot one. Original Recipe chicken with sweet and smoky Nashville Hot sauce, topped with sweet gherkins and a coolong ranch sauce sandwiched in a griddled burger bun. 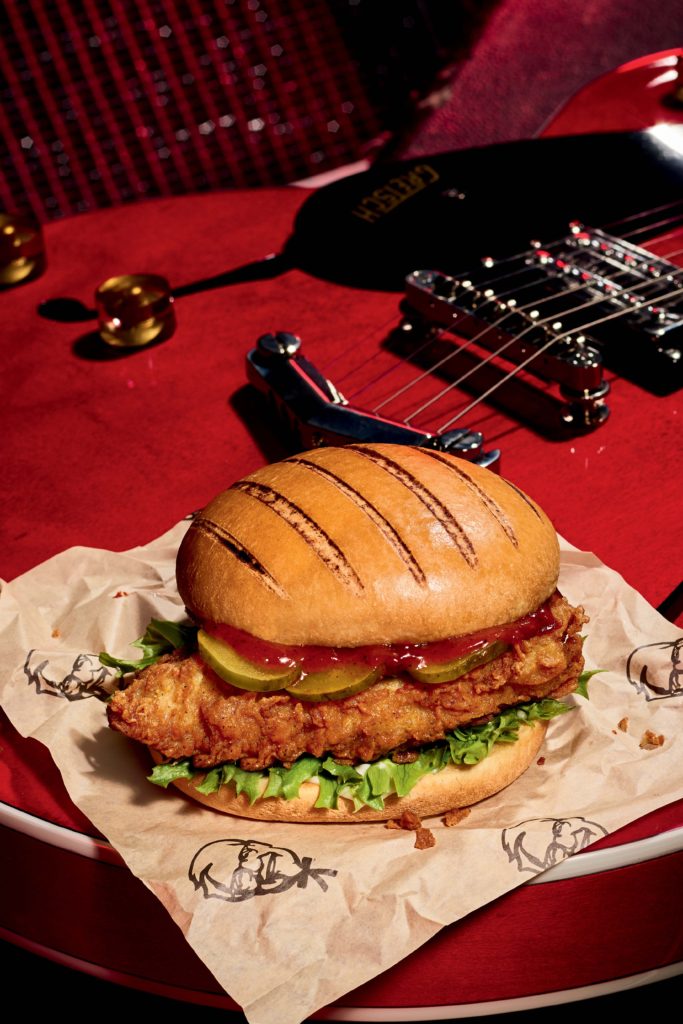 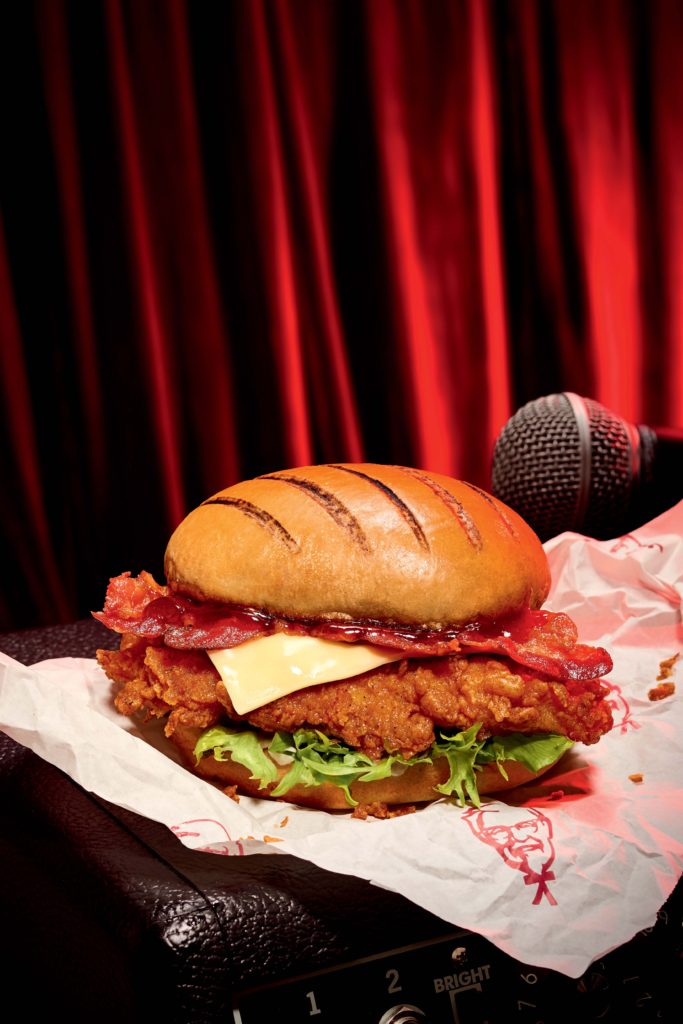 Want to be one of the first to get your hands on the Southern Legends? Don’t wing it – keep an eye on the KFC UK Facebook page to find a gig near you. 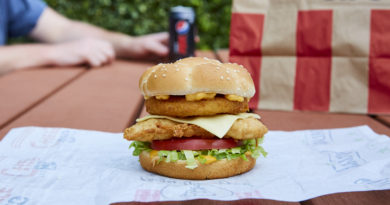 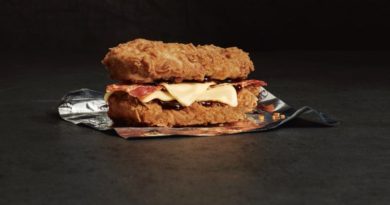 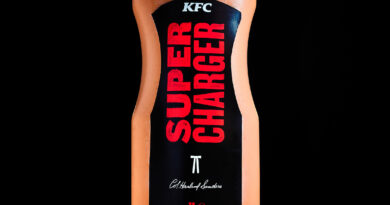