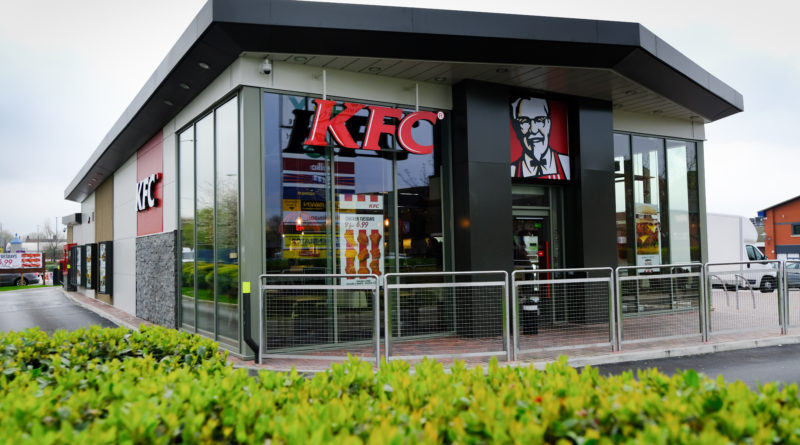 TICKETS ARE NOW ON SALE FOR THE 2019 EVENT – Click Here

Off the back of tickets for KFC’s Open Kitchen event selling out in under 30 minutes yesterday, the fried chicken brand has announced it will be releasing additional tickets for sale on Tuesday 2nd May at 3pm. Tickets will be available on a first come first serve basis via: http://kfc.seetickets.com

By the time you read this, KFC will have already allocated all their tickets for a unique, behind-the-scenes look into a KFC kitchen.

We received this today but the email went out last night to members of The Colonel’s Club:

In a UK first, (on the 6th May from 10am) KFC is opening over 100 of its restaurant kitchens across the nation, to give the public a chance to access all areas and see for themselves how the famous Finger Lickin’ Good chicken is made. 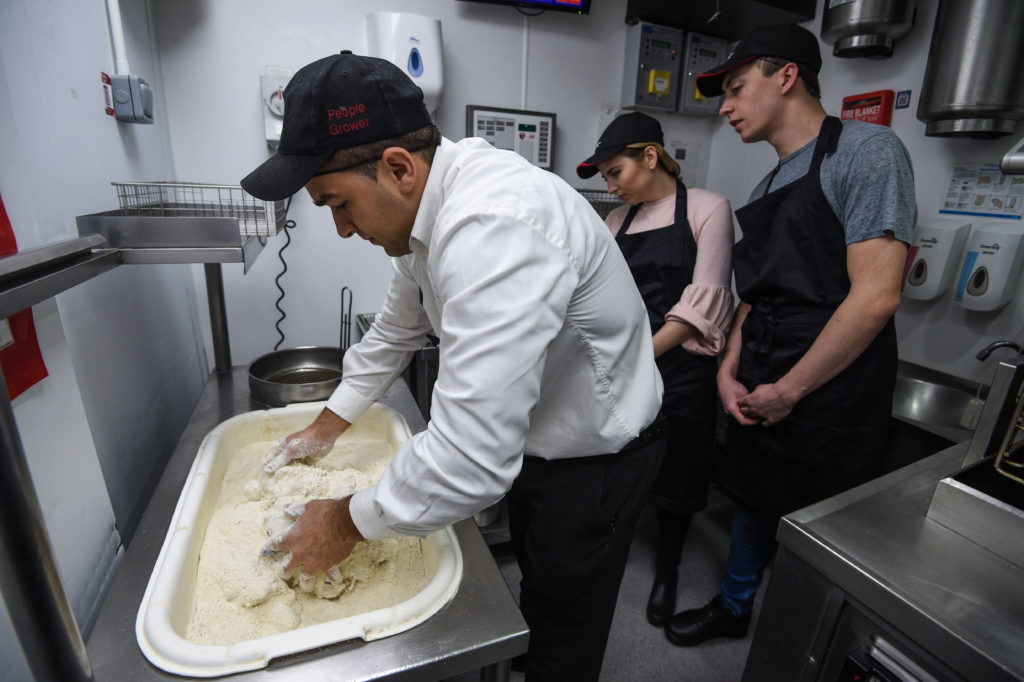 In a 60 minute session, ticket holders will learn how the chicken arrives fresh each day, will see how the chicken is hand breaded by trained cooks, have a go at building a burger and, most importantly, get to taste KFC’s signature food.

Paula MacKenzie, General Manager at KFC UK & Ireland, said of the Open Kitchen event: “We want to show that the only secret at KFC is the Colonel’s recipe. We are proud of our lovingly crafted, freshly prepared chicken and want to share some of that magic with our customers. This is your chance to ask anything you’ve ever wondered about KFC – the aim of the day is to feed your curiosity, then your appetite.”

Everyone that attends will get a free box meal (the burger you create plus a piece of Original Recipe Chicken, fries, drink and a side of your choice). If that wasn’t enough, you’ll also leave as the proud owner of a KFC branded apron and hat. 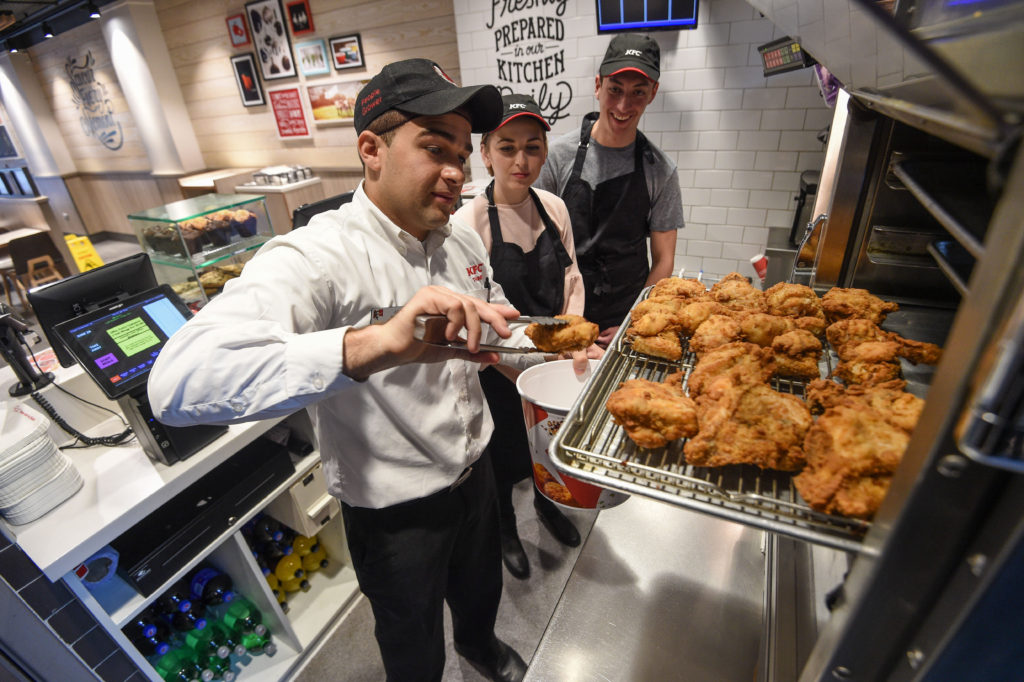 A few facts about KFC in the UK:

KFC came to Britain in 1965, with the first restaurant opening in Preston, Lancashire, and there are now over 890 restaurants across the UK, with over 24,000 employees.

Tickets for KFC Open Kitchen are limited and allocated on a first come first served basis, so grab yours quick and apply here: http://kfc.seetickets.com

Talk about the proverbial Golden Ticket…

What do you think of this event? Were you one of the lucky ones to grab a ticket?

We’ve been to a KFC kitchen before and had an invite for the press preview of this event but couldn’t make it due to other commitments.

If you attend, let us know your thoughts in the comments section below or tag us in any photos on social media. 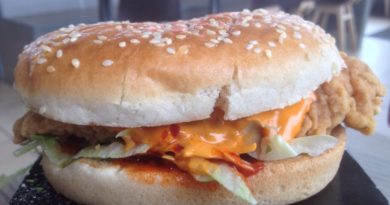 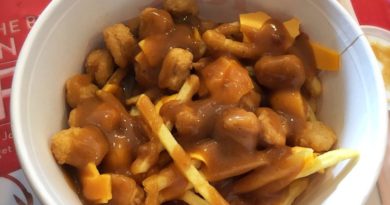 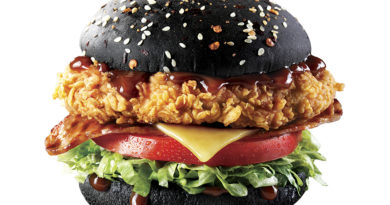 One thought on “KFC Open Kitchen”