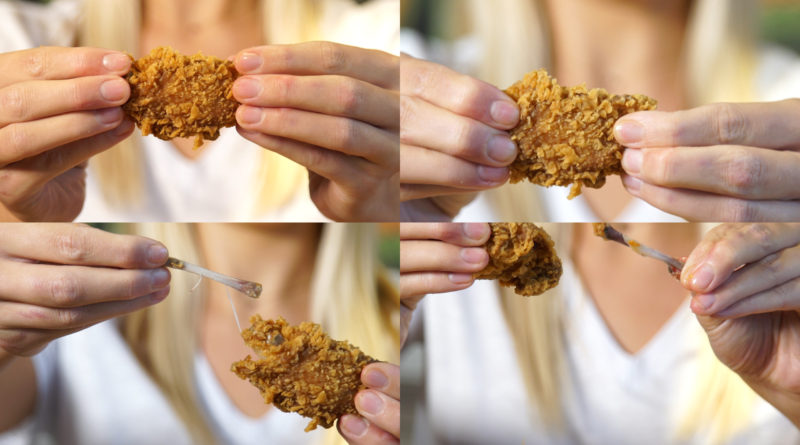 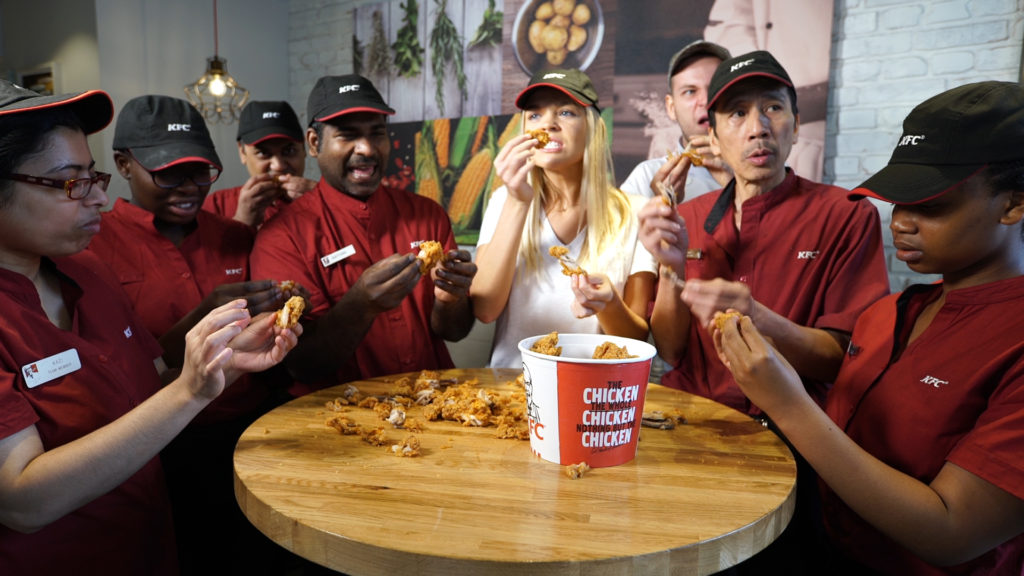 THIS PRESS RELEASE JUST IN:

But if there’s one thing that gets our feathers ruffled, it’s knowing how to consume this notoriously fiddly part of the chicken with a touch of class.

Fear not, the chicken connoisseurs at KFC have issued a public service announcement to help Brits eat the trickiest part of the chicken in five simple actions:

1. Grasp the chicken wing firmly with both hands
2. Give it a few twists until you feel the bones loosen
3. Gently tug one of the bones out of the skin
4. Then the other…
5. Dip it… enjoy it!

The spicy hot wings are KFC’s bestselling product in the UK & Ireland, with the brand selling an average of 135,000,000 wings every year. That’s more than the number of people born worldwide in the last year.

If all the chicken wings sold at KFC in the last year were laid out in a row, they would stretch 7.3 times the length of the UK and 25,000 times around the London Eye.

They would weigh nearly the same weight as 332 double decker buses, over five times the weight of Stonehenge and fill 1,637 red phone boxes.

Reading this press release left you feeling a bit peckish? Those looking to enjoy a taste of the finger lickin’ good stuff on National Chicken Wing Day can head to their local KFC where Colonel Club members can enjoy free hot wings with every Zinger Burger purchase*.

KFC National Chicken Wing Day – will you be visiting? 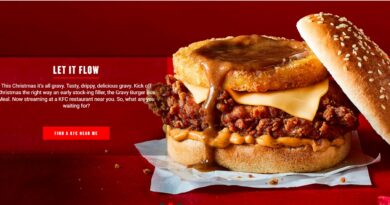 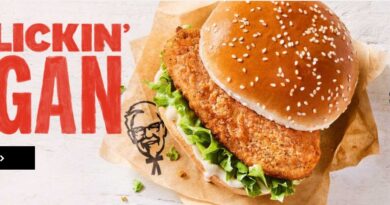 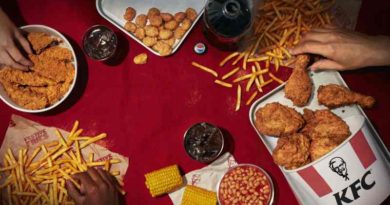