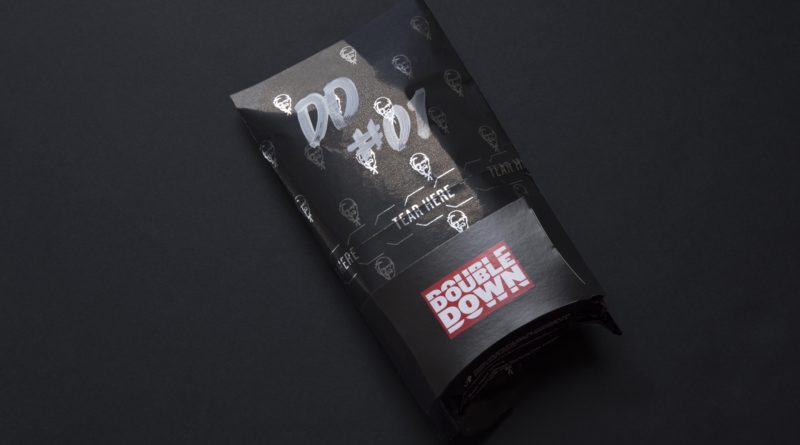 BURGER LAD® was the first place you heard the rumour of the Double Down returning to the UK and here is the official confirmation just in:

KFC today confirms the critically acclaimed, award-winning Double Down makes its long-awaited return to the menu this Monday 2nd July. 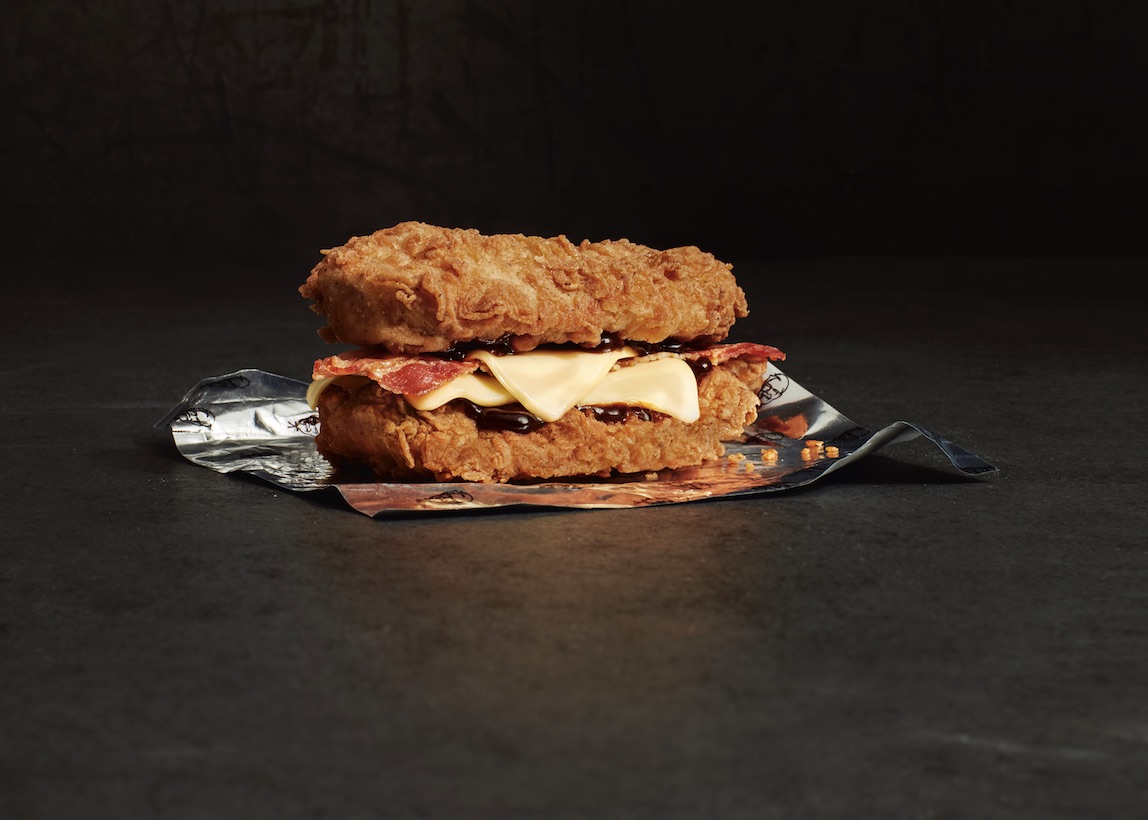 The news is bitter-sweet, as the chicken aficionados confirm the Double Down will only be available in restaurants for 21 days.

That’s just 504 hours, 30,240 minutes and 1,814,400 seconds. Keep checking in with CanIGetADoubleDown.com to find out how long is left to snap up a delicious Double Down.

Double Down mania spread quickly through the UK and Ireland last October, with many fans queuing outside restaurants to get their hands on one.

At its peak, one Double Down was sold every second, with over two and a half million Double Downs sold in the six weeks it was available, rocketing the burger to the fastest selling KFC burger of all time. 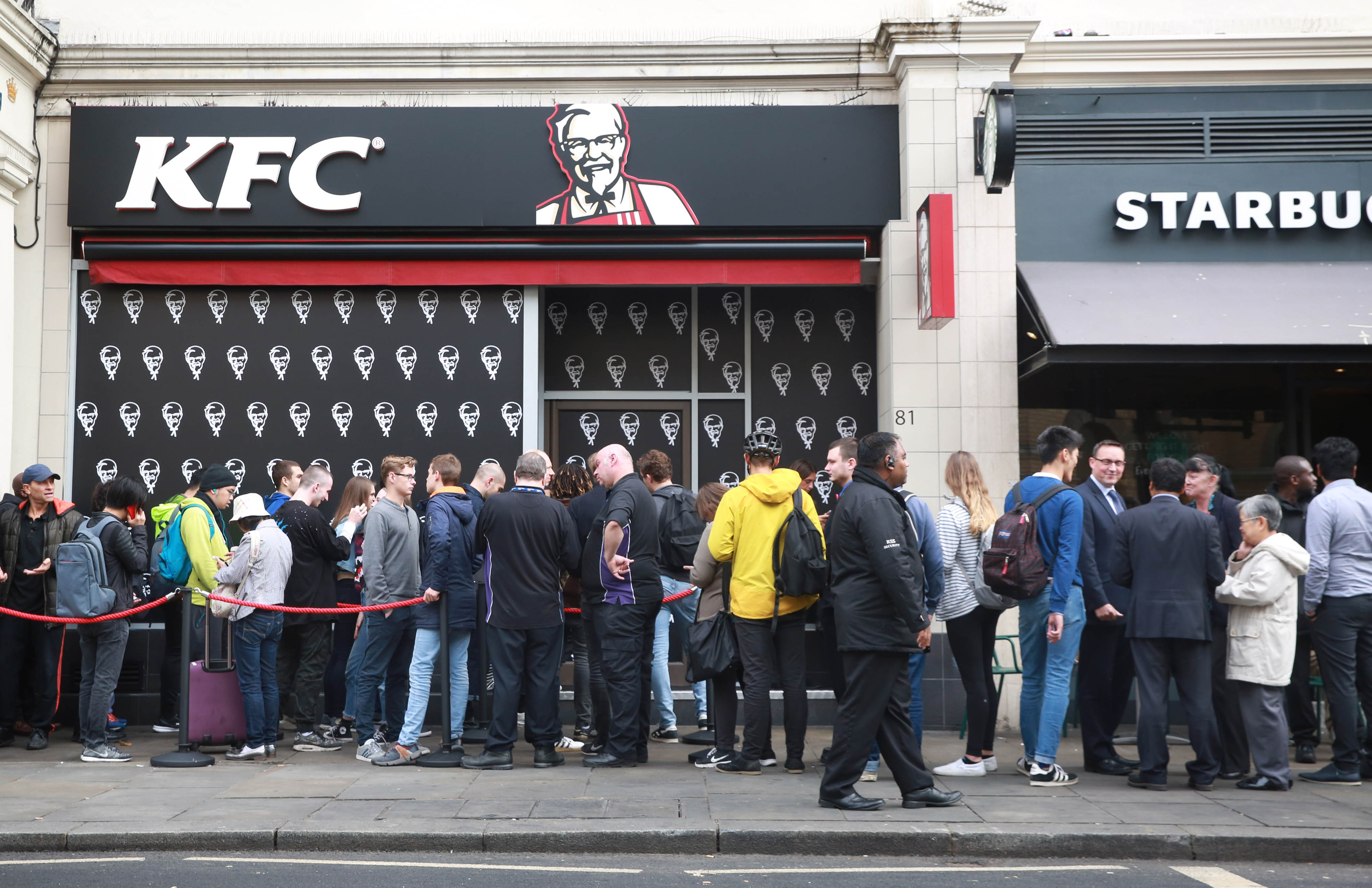 Last year, the burger was most popular with the South East with nearly half a million burgers sold in this area alone.

Despite that, it was our restaurant in Plymouth Crown Hill which holds the record for opening week sales with nearly 2,500 burgers eaten in the first week, that’s just over 36 every hour.

A KFC spokesperson commented: “You spoke, and we listened. We were inundated with thousands of tweets demanding the Double Down return to the UK, so there was only one thing we could do. For just 21 days, we’re bringing it back to restaurants across the UK and Ireland, inviting Double Down fans old and new to revel in its legendary breadless glory.”

To follow the countdown head to KFC_UKI. The Double Down is available in two versions – with and without bacon.

Pricing may vary depending on location.

We had heard that there was a Zinger version coming but that doesn’t seem to be the case on this occasion.

You can read our review of the Double Down from last time it was available here.

Are you pleased to see the return of the Double Down to the UK in 2018?

We told you it was coming…

RUMOUR: Just heard this is coming back to KFC soon…https://t.co/Ld2r9Xl20t 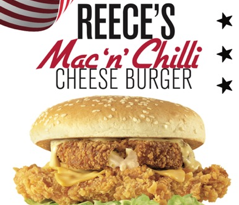 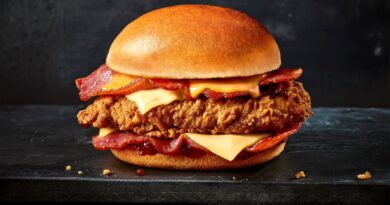