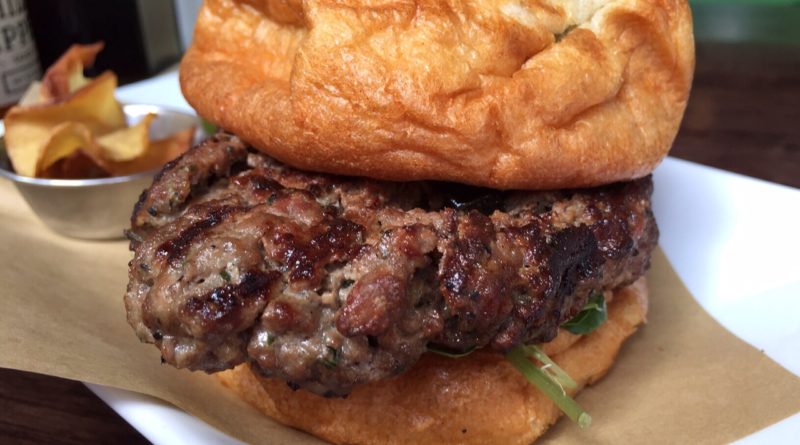 Right, first things first, a Yorkie here is a Yorkshire pudding, not the chocolate bar for men. That would be altogether different.

That out of the way, let’s begin.

The “new” menu at handmade probably isn’t really very new anymore but the last time I was in, it was the small new range of burgers in Yorkshire puddings that called for me.

I ended up having one from the “dirty burger” range instead that day, but I never quite got the Yorkies out of my head.

So here I am. It’s basically a burger with a choice of lamb, beef or chicken, some toppings in a couple of Yorkshire puddings instead of a bun.

The beef offering has horseradish sauce, the lamb has mint and the chicken has cranberry. Neither of the red meat burgers have cheese although it can be added for £1.50.

I did consider adding cheese but I really wasn’t sure how that would sit with the mint, so decided against it.
So, obviously the main feature here is that it’s in a pair of Yorkies.

I’m pretty sure I haven’t had that before, nor can I think of anywhere else doing it.

Apart from the dryness, my other concern is that the texture of the Yorkies mean it’ll be hard to pick up and hold, but I’ll happily be proved wrong on both counts.

I have to say that first impressions were mixed. It looked terribly dry – maybe I’d made a mistake by leaving off the cheese. And as I pulled out the obligatory skewer, I felt that the top Yorkie was cold.

But there was also a great smell – the classic lamb and mint combo, as well as a gold generous slab of lamb and plenty of mint sauce largely hiding in the interior of the top Yorkie.

The texture of the Yorkies, I’m pleased to say, was robust enough to work well as a burger bun, beating expectations in fact. So much so, that after a few bites I actually forgot that it was Yorkshire puddings I was eating.

The lamb was good – rather coarse and misshapen, hardly a circular patty but I quite liked it like that. It was dressed in a substantial amount of mint sauce which kind of dominated the flavours – perhaps a touch less would have worked better.

Underneath the lamb was some watercress and caramelised onions. The cress gave an occasional crunch and of course added some colour to the burger but it was the caramelised onions that really did the heavy lifting.

They were soft and gooey enough to keep the whole thing from being too dry after all (my original concern, if you recall) and they brought a delicious sweetness that was genuinely enjoyable.

Sure it is a gimmick to build a burger with Yorkshire puddings and while it works fine, it isn’t earth-shattering. But taking that aside, what’s left is a pretty enjoyable lamb burger with well-developed, simple yet effective classic flavours.

I don’t know if I’d rush to try the other Yorkies over some of the other choices at handmade, but for something a little different it was well worth a go.

What I find at handmade, while it isn’t necessarily the gold standard of burgers, is a great range, plenty innovation and consistency which is vital for a growing chain in this section of the market. 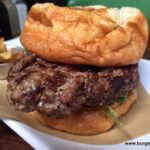 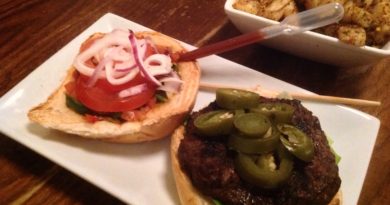 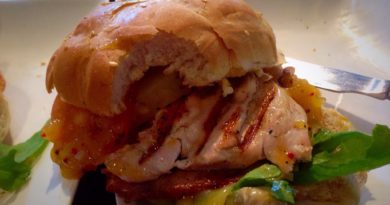 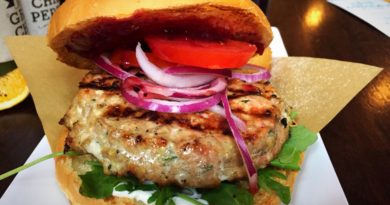