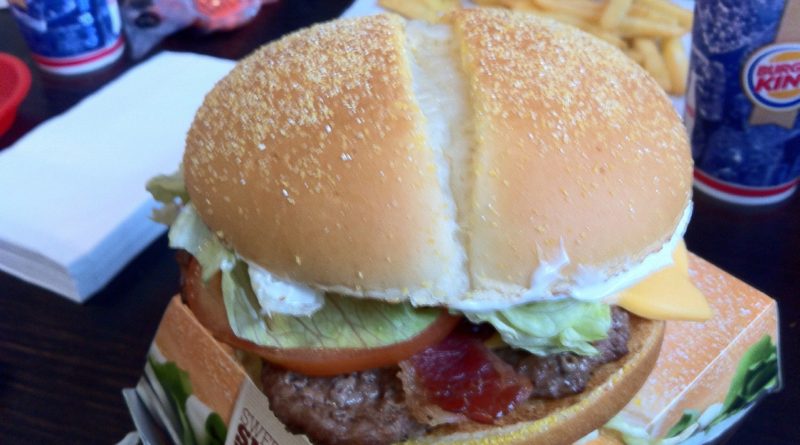 We’ve been on the road, searching for bold tastes to put into our latest seasonal menu. And here it is, the taste of Route 66. Buckle up and let’s explore this bad boy.

Price: £5.19 for the burger only (price subject to variation).

Greetings friends to the latest Burger Lad® review where we take a look inside the Burger King Texas BBQ Angus.

As you know, we reported some time in December the imminent release of the Tastes of Route 66 and we had already checked out the California Whopper so it was on a trip to Toys R Us that I was asked when I would be doing my next review.

“I don’t think I am going to do any reviews for a while” was my response. “Maybe when McDonald’s do their next promotion”. And trust me it’s gonna be big.

20 minutes later I was sat in Burger King and had this presented to me. The Texas BBQ Angus with Crispy Bacon and Western BBQ Sauce.

It was only 10:35am but who am I to turn down a premium Burger King promotional patty?

This had the usual suspects – lettuce, tomato, cheese and some welcome pickles, BBQ sauce and the thickest wad of mayo I’ve ever seen. It was a good job I had conquered that fear!

I got amongst it quite quickly as I was pretty hungry and got that trademark BK flame-grilled taste.

The overarching villain of the piece was that creamy-like mayo which practically drowned out the poor old BBQ sauce. That was a shame as it wasn’t very noticeable.

The bacon was bordering on crispy but could have been reported against the trade descriptions act.

Despite visually seeing the cheese you might have missed it in a blind-folded taste test and the patty was lukewarm, grey-ish and a bit sad for so early in the day. Last night’s leftovers methinks? Possibly.

Those crunchy pickles almost saved it. Overall it was standard, fairly disappointing and left me wondering why I didn’t go with the much tastier New Mexico Chicken Royale.

When thousands of kids cried at the death of Optimus Prime in the 1986 animated Transformers: The Movie they inserted a voiceover saying that he would return.

So cry not as Burger Lad® will be back! But not for a while.

For anyone that knows me despite all the reviews, YouTube videos and record breaking page views, 2013 has truly been a terrible year for me.

So I’m taking a break from the fast food lane as my focus is gonna be on the Kondiment Kids, not some poorly put together burger review website. I’m also looking at fixing things broken in the past.

Thanks for reading everyone, I really appreciate it. Don’t cry it’s over…smile it happened!

With that let us take one last look at that Texas BBQ Angus. I think there was a review somewhere in here.

Burger Lad® out. And to once again copy the legend that is Man vs. Booze. Class dismissed. 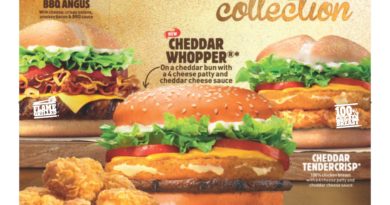 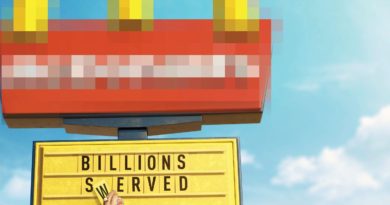 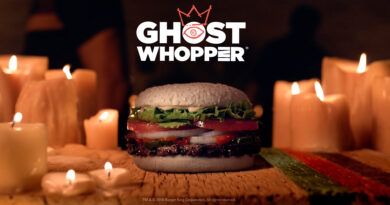