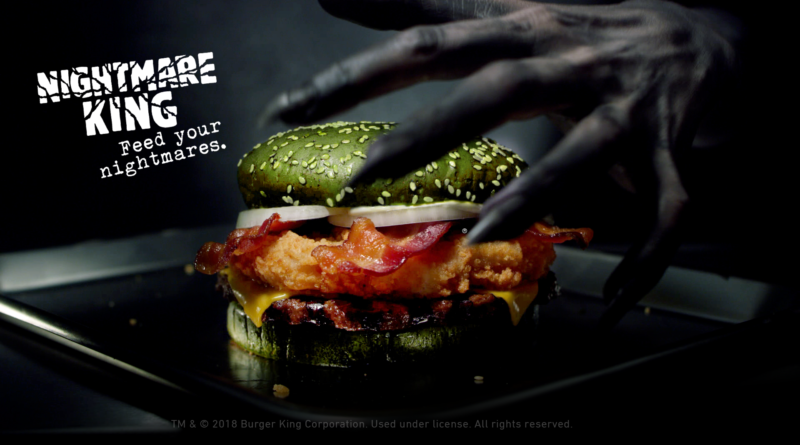 Burger King have a new Halloween LTO – the Nightmare King is now available at BK Spain.

Hot off the heels of the Monster Whopper the Nightmare King comes on a green bun.

The Spanish build has a slightly different bun (green brioche compared to glazed green sesame seed bun) but the burger is in essence the same.

A creature from another world made of juicy meat, cheese, crispy chicken, bacon, an onion that will take your breath away and mayonnaise. All in our green bread that will not let you sleep. Happy nightmares! 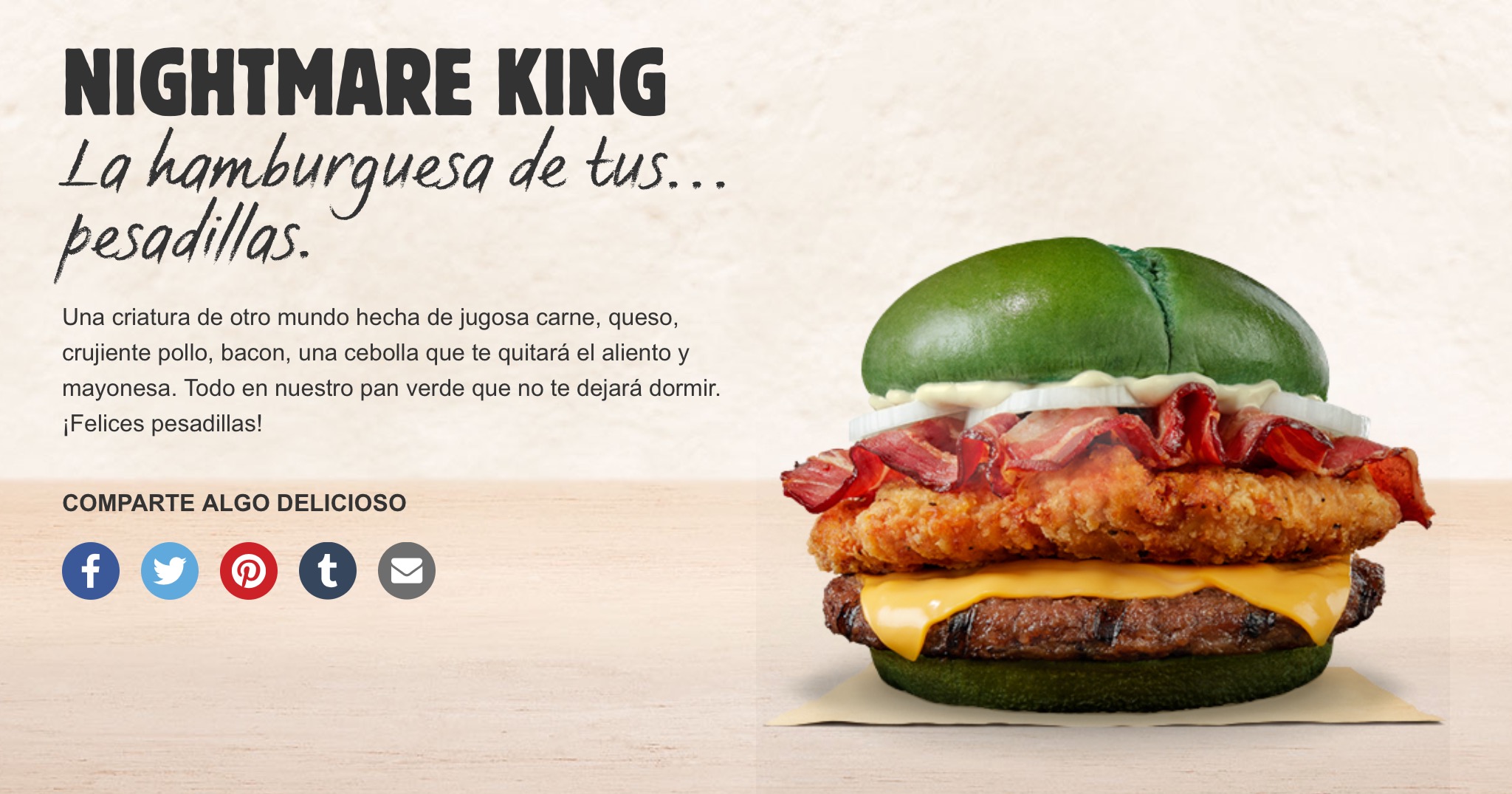 This is not the first time a green bun has been available at Burger King (see our tweet below regarding the Saudi Arabia Whopper).

Now it's a green Whopper! This one from Burger King Saudi Arabia… @BurgerBusiness pic.twitter.com/RcROw26aTV

There has been more of a worldwide co-ordination of Burger King LTOs in the last few years so maybe the Nightmare King could be coming to the UK? 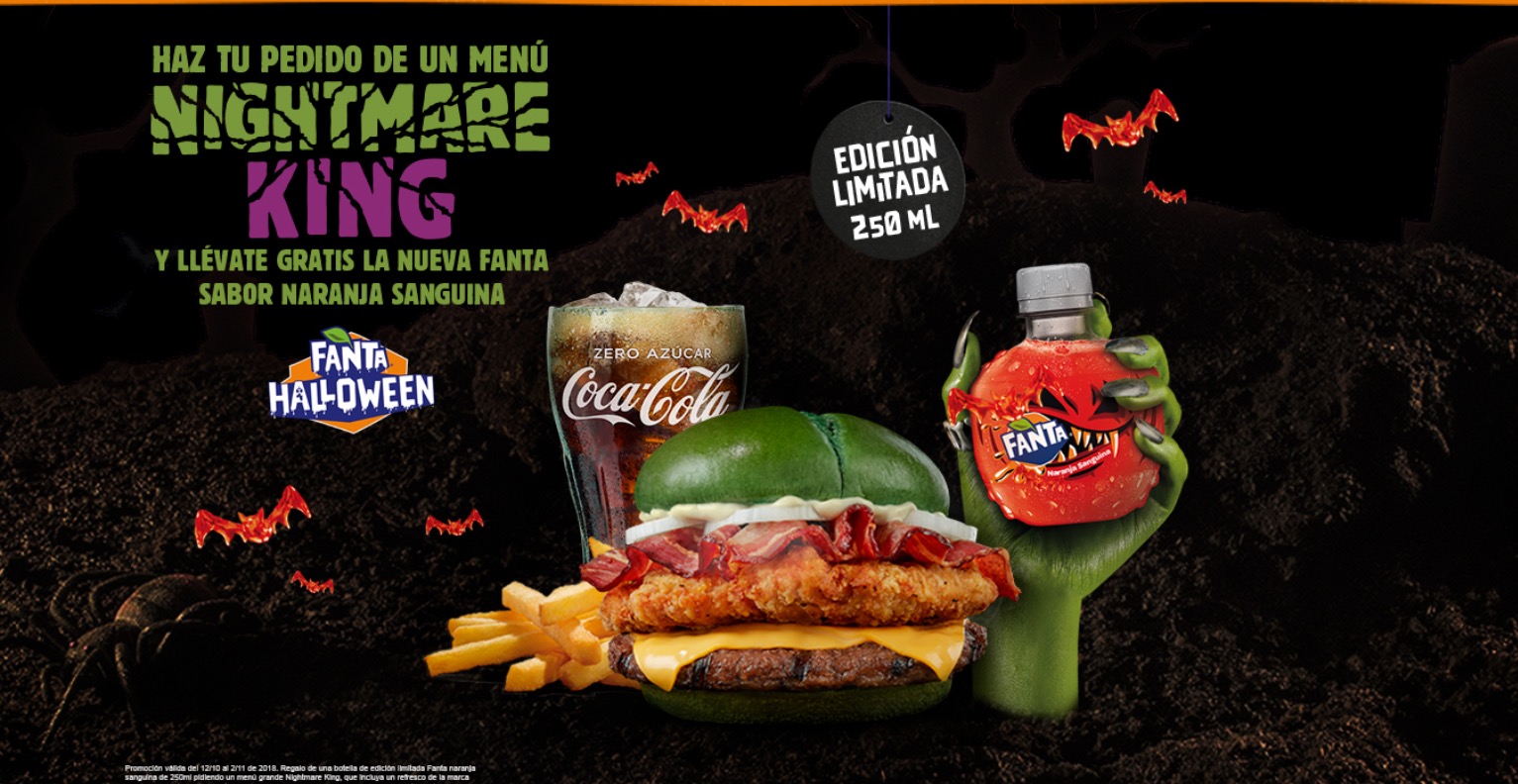 Would you like to see it in this country?

Burger King has already got people talking about the company with the release of the Frozen Fanta Scary Black Cherry slushie.

You can bet the new green-bun Nightmare King will also hit the headlines!

As ever, you heard it here first on BURGER LAD®

Let us know your thoughts in the comments section below.

US PRESS RELEASE IN FULL: 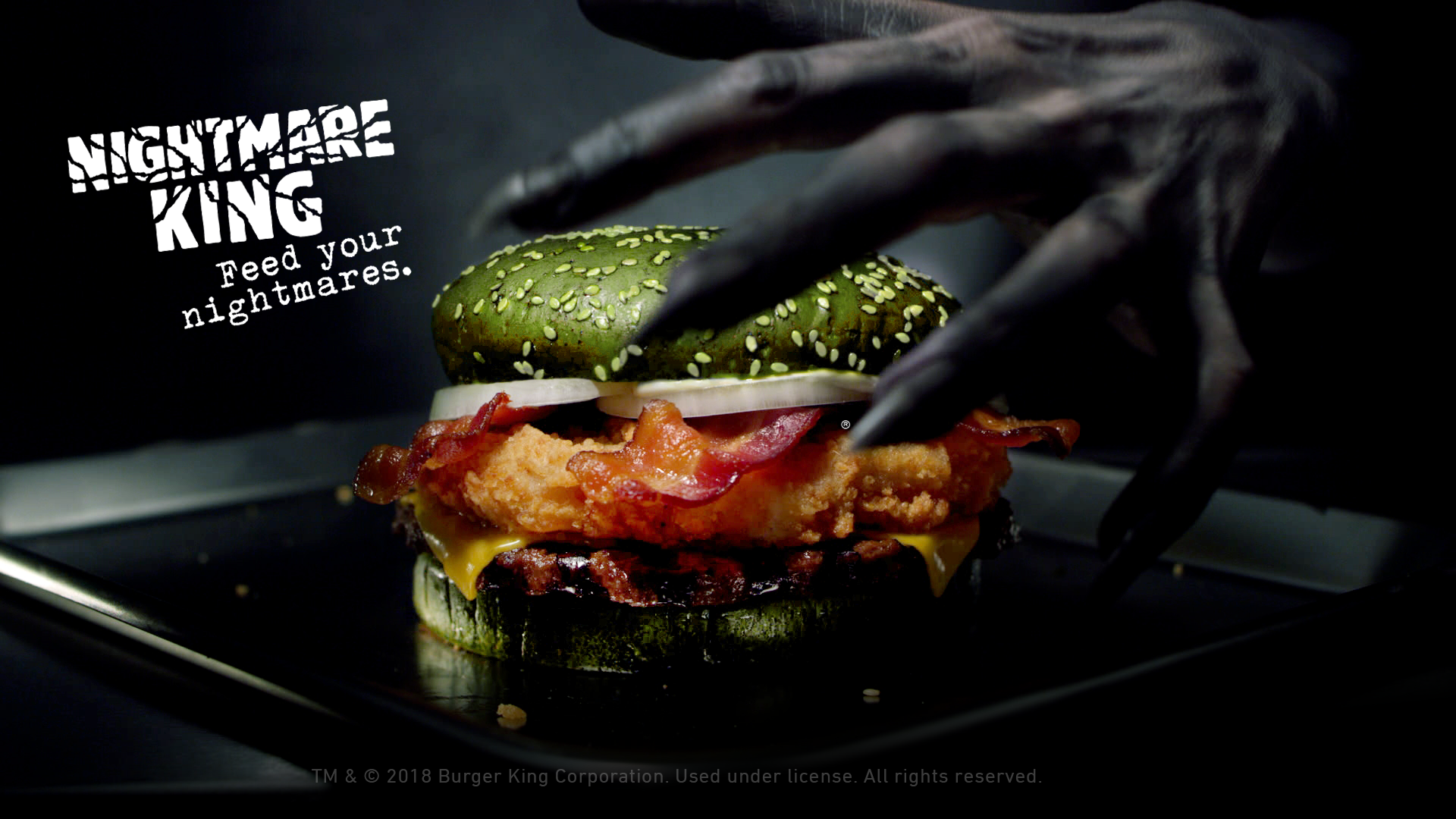 Clinical sleep study proves that the Nightmare King increases the chance of having nightmares by 3.5 times.

NEW YORK – October 17, 2018 – Can a burger give you nightmares? That’s what the Burger King® brand set out to prove with an unusual research study on its latest Halloween burger, the Nightmare King.

In partnership with the Paramount Trials and Florida Sleep & Neuro Diagnostic Services, Inc. and Goldforest Inc., the Burger King® brand conducted a scientific study over 10 nights with 100 participants (or should we say victims?) who ate the Nightmare King before they went to bed.

By tracking various signals from the sleeping subjects including their heart rate, brain activity and breath, a group of doctors and scientists identified whether the individuals had vivid dreams.

“Someone… transformed into the figure of a snake”, reported one of the study’s subjects when asked about her dream. Another recalled “aliens attacking” the boat he was on.

“According to previous studies, 4% of the population experiences nightmares in any given night” said Dr. Jose Gabriel Medina, a specialized somnologist and the study’s lead doctor.

“But, after eating the Nightmare King, the data obtained from the study indicated that the incidence of nightmares increased by 3.5 times.”

Dr. Medina points out that the unique combination of proteins and cheese in the Nightmare King led to “an interruption of the subjects’ REM (Rapid Eye Movement) cycles, during which we experience the majority of our dreams.”

The Nightmare King will be available in participating Burger King® restaurants for a limited time beginning October 22 at a recommended price of $6.39.

Postmates will offer the Nightmare King from October 22 through October 25 with free delivery when using promo code ‘scarygood.’

Some Burger King® sandwiches are the burgers of their dreams. The Nightmare King, is the burger of their nightmares. 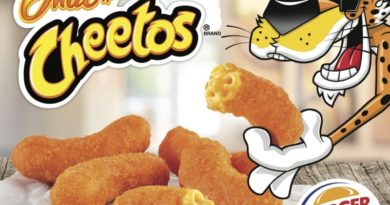 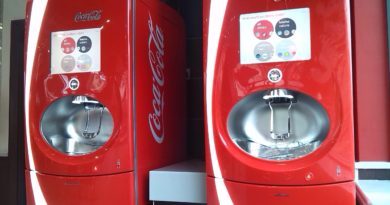 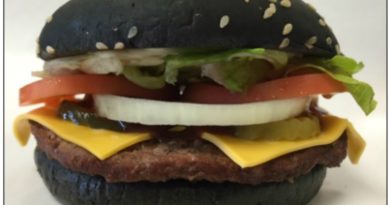