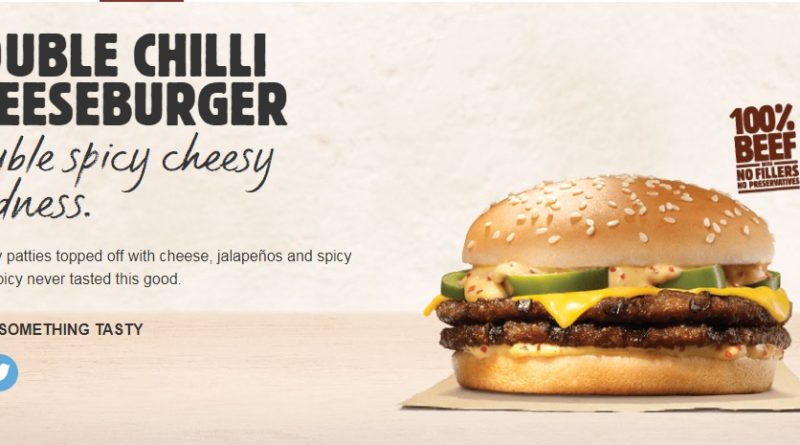 Firstly, yes the decimal point IS in the right place, and secondly this seemed to sneak onto BK’s menu without fanfare (although I have subsequently seen it on these rotating billboard things you get at bus stops).

As ever, my attention was first drawn to the Burger King Double Chilli Cheeseburger by the eagle-eyed Burger Lad® who sees all and knows all.

I don’t know if it is a new permanent menu item or a limited promo – BL® will be able to shed light on that – but it does seem rather like a pared down version of the Extra Long Chilli Cheese Beef he’s already reviewed.

But I woke up thinking about this burger so I had to get one.

Off to BK and ordered one, and it was met with “not sure if we’ve got the stuff for that yet, I’ll have to check with the manager”.

Manager obviously said it was OK because my order was duly taken and I handed over my £1.29. I’m really not sure what “stuff” was required – the chilli sauce perhaps?

However the taste pans out, it’s worth pointing out again that this is exceptionally good value for a double cheeseburger.

Taking it back to my table, it was clear it was quite a small burger. I was absolutely fine with that considering a) it was 10:30 in the morning and b) did I mention the price?

It did seem to be BK’s basic double cheese with a spread of chilli-flecked sauce and some pickles.

A thought later occurred to me, and that was that Burger Lad’s review of the Extra Long noted jalapeños and I wondered if it was supposed to be jalapeños in here.

There wasn’t a description of the burger available at the time in the restaurant, but after checking the BK website, the promo pics do look like pickles.

Personally, I do think it SHOULD be jalapeños. Anyway, it was still fine with me because I do very much enjoy BK’s double cheese once in a while and it absolutely doesn’t break the bank. (note the promo image above is from the South African BK website).

The size again dictated this burger disappeared within a minute or two, and that’s also why this review is a little shorter than normal – there’s not a great deal to say. Imagine a BK double cheese with a little heat and you’ve got it.

To be honest, I didn’t get the heat at all when I started, but this built up through the eating and was actually noticeable by the end. Still quite mild though, but you simply won’t get competition-strength heat at a high street chain.

As it was, it really hit the spot. A completely unplanned burger and I’m so glad I went. It’s based on BK’s solid double cheese so you get plenty of cheesy goo, beefy savouriness with that Classic BK grill taste, as well as that subtle kick.

The final thing I’d say is, when they ask if you want any sauces (as they nearly always do at BK), ask for chilli sauce and squirt it in there – it should jazz the whole thing up a bit more.

The Burger King Double Chilli Cheeseburger – a solid addition to the BK menu at a great price and definitely a contender for the best budget burger around. 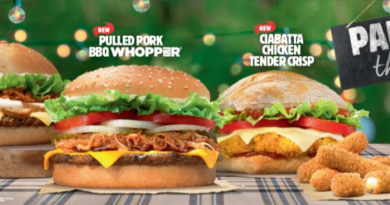 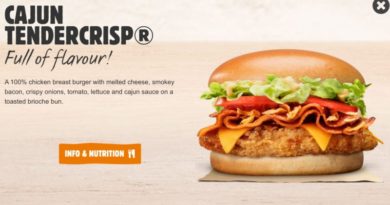