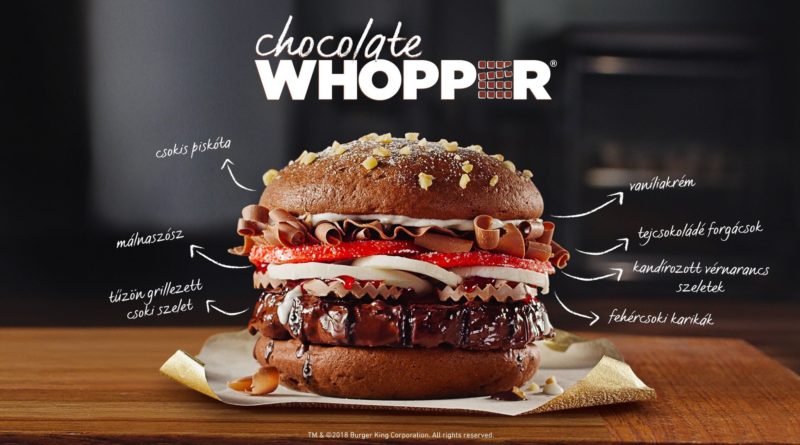 BK Hungary have teased that it is coming to their restaurants from… Sunday 1st April.

Reports have also indicated Russia teasing the same LTO. Perhaps an early spoiler of what is to come from other BKs around the World.

We published this article on Thursday 29th March 2018 and after more countries started to post the video on YouTube, the story was obviously picked up by the media.

Arguably, this was one of the better Fast Food April Fools’ Day pranks – the Chocolate Whopper using sweet ingredients to mimic their flagship Whopper Burger. 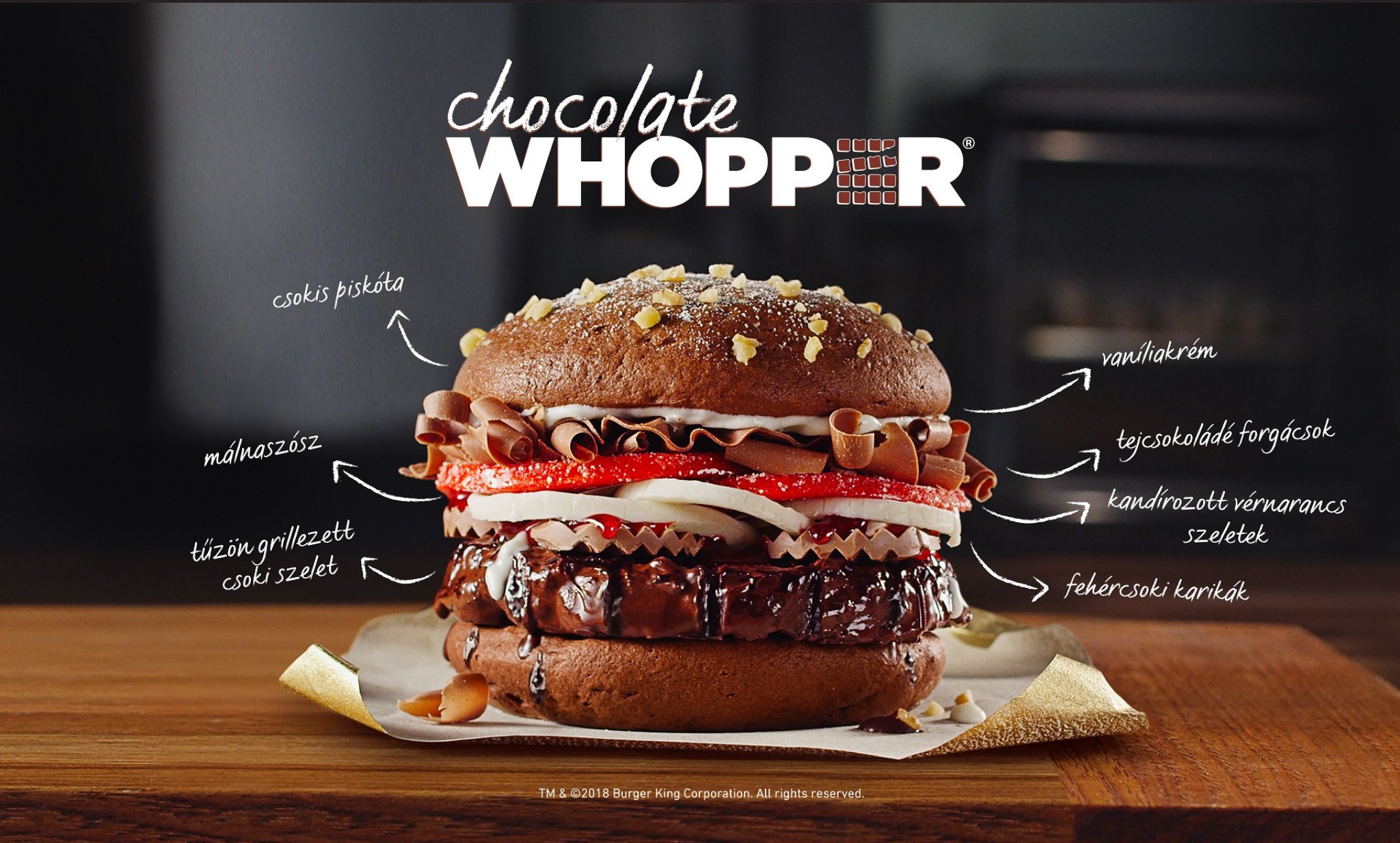 – Raspberry Syrup instead of the ketchup.

– White Chocolate Rings in place of the sliced white onions.

I think the only thing they missed was something instead of the pickles but I could be wrong.

As we mentioned above, many countries had the video below uploaded to their YouTube accounts but Hungary was the very first which was then followed by Russia and Sweden.

What did you think of the BK Chocolate Whopper? Were you fooled?

Would you want to try one if there was ever the opportunity? 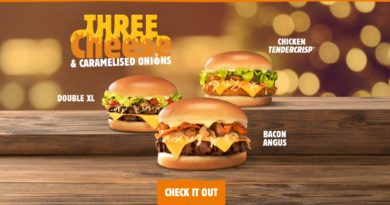 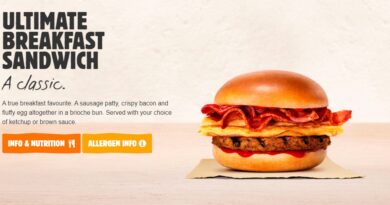 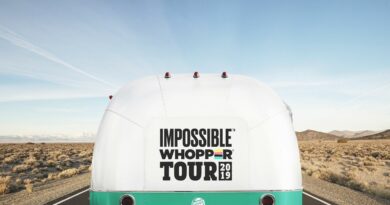