Now we were going to publish an official Burger Lad® year in review.

But instead of bragging about record page views, My Burger Finalist, exclusive McRib reviews or any of the achievements for 2014 we thought we’d use our time to look ahead to 2015 and what we’d like to see coming to McDonald’s UK. 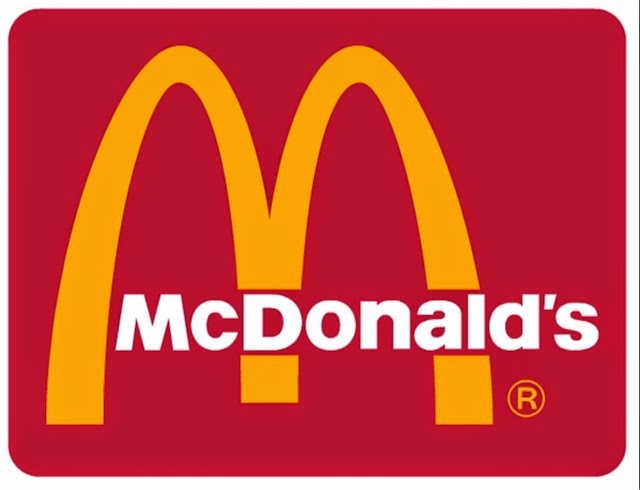 So without further delay let’s have a look in no particular order at our 10 picks for 2015.

We did a bit of a review of Shake Shake Fries when Travelling McDonald’s kindly sent us some Piri Piri flavouring.

They’re very popular in Asia and have made their way to Sweden. Could these reach the UK in 2015 or are the British too set in their ways with ketchup to see this concept introduced?

Yes I know the climate over there is different to the UK but during our summer this could be quite a popular inclusion on the menu alongside the regular milkshakes and McFlurrys.

Controversial this one… the UK used to get Root Beer years ago and I can’t remember when it disappeared from our menus.

Often requested but in how many numbers I don’t know. Could be interesting to see alongside the Great Tastes of America promotion.

Weighing in at 827 calories I don’t think we’ll see this anytime soon in the UK.

This was neck and neck with the Double Big Mac or Mega Mac for inclusion but the Grand Big Mac just edged it due to recent availability in Spain, France, The Netherlands, Finland and Hungary to name but a few.

We talked a bit about customisation in our McRib review which you can see here.

Basically, testing was done in California before McD’s rolled it out to more outlets in the USA.

Australia got in on the act too in October 2014, allowing diners to add to their burgers from a selection of 19 ingredients.

With a select number of UK restaurants trialling tablet style ordering kiosks don’t be too surprised when create your taste or build a burger lands in a McDonald’s near you.

Again this was borderline and I’m sure there will be many out there clamouring for the return of the McChicken Premiere instead.

We made our own version of the Chicken Big Mac, but it was lacking due to the missing Special Sauce. Available in a host of non-beef eating countries worldwide could this ever see a release in the UK?

It’s available in Five Guys, we’ve had reports of it being available in a select number of Burger King restaurants.

Have McDonald’s missed out on Coke Freestyle or will Ronald and the Gang pull it out the bag and secure a deal to see Freestyle machines in their UK restaurants?

Allowing the consumer to create various flavours of over 100 different Coca-Cola branded drink products this could sit nicely alongside point five.

Damn this is a difficult burger to get a picture of.

Having proved that wishes do come true and listening to 20,000+ requests for the regular McRib, could this version see a re-release if sales are good?

With some sort of hoi sin sauce and spring onions this was released alongside the Disney Mulan movie in 1998. Having the equipment to serve the McRib just boosted this one’s chances of seeing a sequel in the future.

When does the regular menu end and breakfast start? Is it 5am? I’m not sure… And what about that “twilight zone” of 10:30-10:35am, when you can’t get breakfast anymore but the Big Macs are not ready?

I’ve lost vital minutes on a Wednesday turning up at 10:30am to get a taste of the new promotion only to have to wait a good ten minutes.

How about extending breakfast until 11am or midday?

I don’t know the operational impact but it would save those last minute 10:25am people you see desperately trying to get a breakfast menu item in. And some sort of sweet waffles please!

During May/June 2014 they upped their game more with the My Burger competition. We know it’s not coming back in 2015 but with so many burgers submitted and a load of voting and Twitter buzz we’d expect to see this return in another year.

But how about other types of voting?

Why not put 5 burgers from the past on their website and let the public choose which one of the five returns for a limited time? Could be a winner especially if the return of the McRib is anything to go by.

We might not see any of them but this is what the Burger Lad® team quite fancies from the Golden Arches.

There’s a whole host of seafood burgers from the Far East we’d like to see but we tried to be fairly realistic with our UK wish list. And remember, McDonald’s will consider anything as long as enough people ask!

Happy New Year and we hope you have a burger-filled 2015. 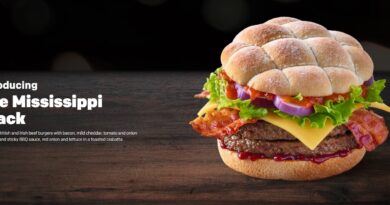 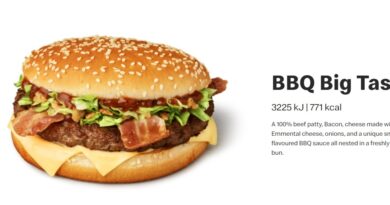